T.O. designer Christopher Bates on his The Godfather tribute collection
Skip to content 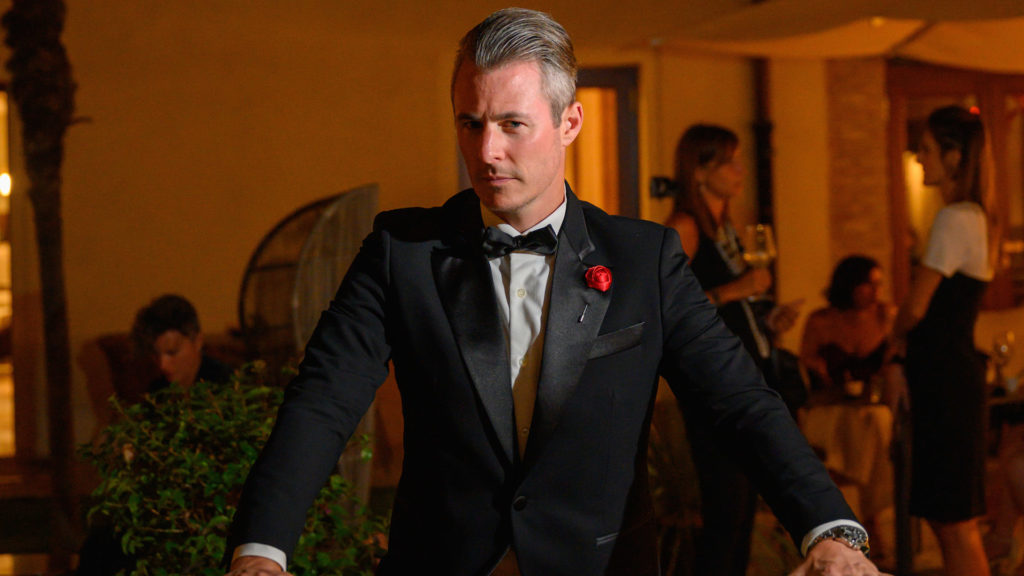 Last year, designer Christopher Bates put down his fashion roots in Toronto, opening a multi-purpose office, showroom and content studio in the Eaton Centre. The designer, who has built up quite the reputation landing partnerships with the likes of Harry Rosen and Nordstrom, trained at the legendary Istituto Marangoni in Milan and made a name for himself in the menswear world before recently expanding into womenswear. Now, he’s taking that Italian influence to create a capsule collection in tribute to the 50th anniversary of legendary film The Godfather. He shares the details of his new designs, some trends he’s loving right now and his favourite places to go in Toronto.

What drew you to this collection? 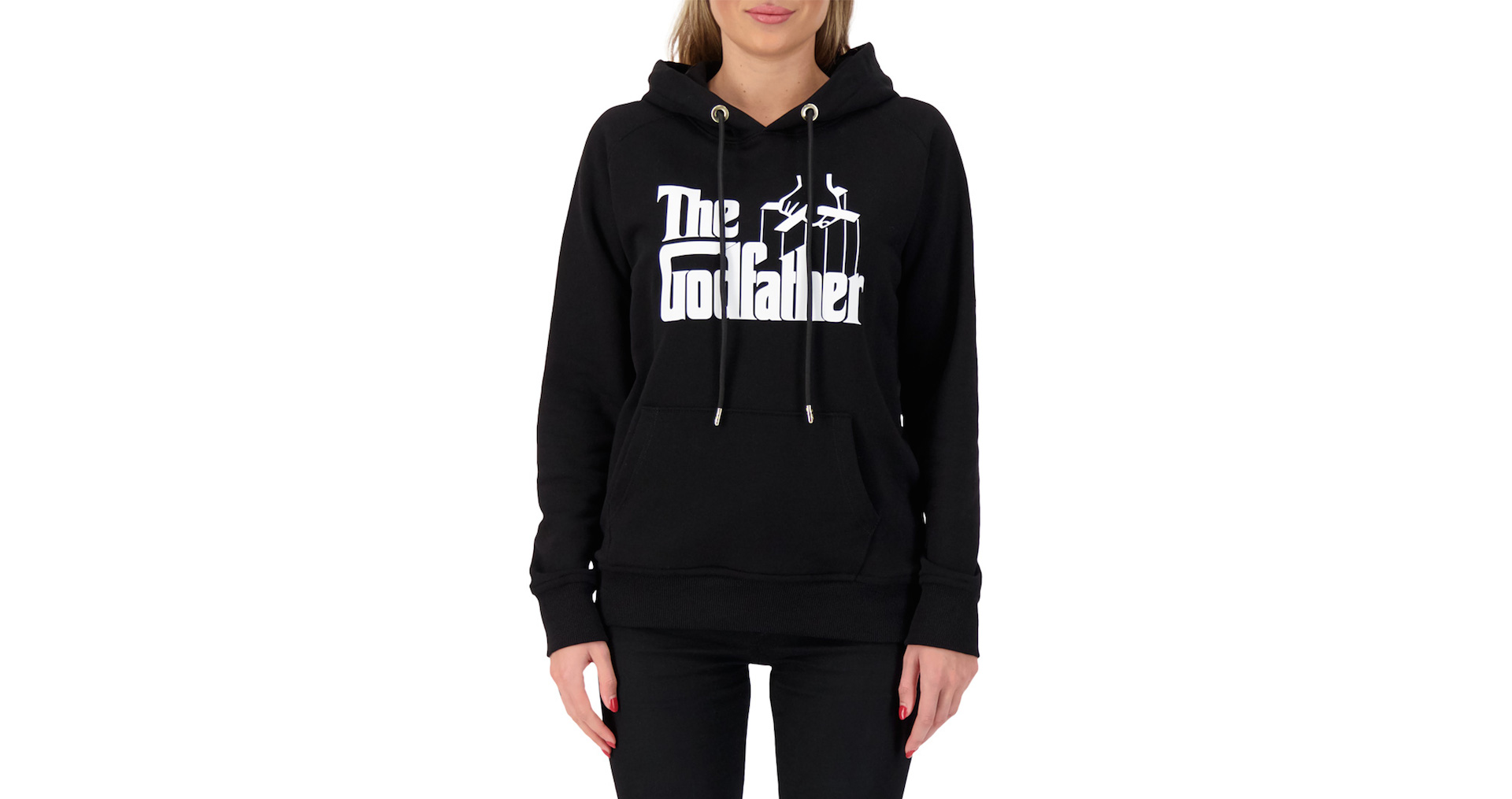 The Godfather is widely regarded as one of the best films in history for good reason. The story, the acting, the direction, the costumes — it’s all brilliant. Sartorially, it really is a period piece, set in New York in 1945, so the influence is very classic: suits, waistcoats, topcoats. But it’s hard to sell tailored clothes off the rack, so the core of the collection is elevated basics — T-shirts, hoodies, bomber jackets. 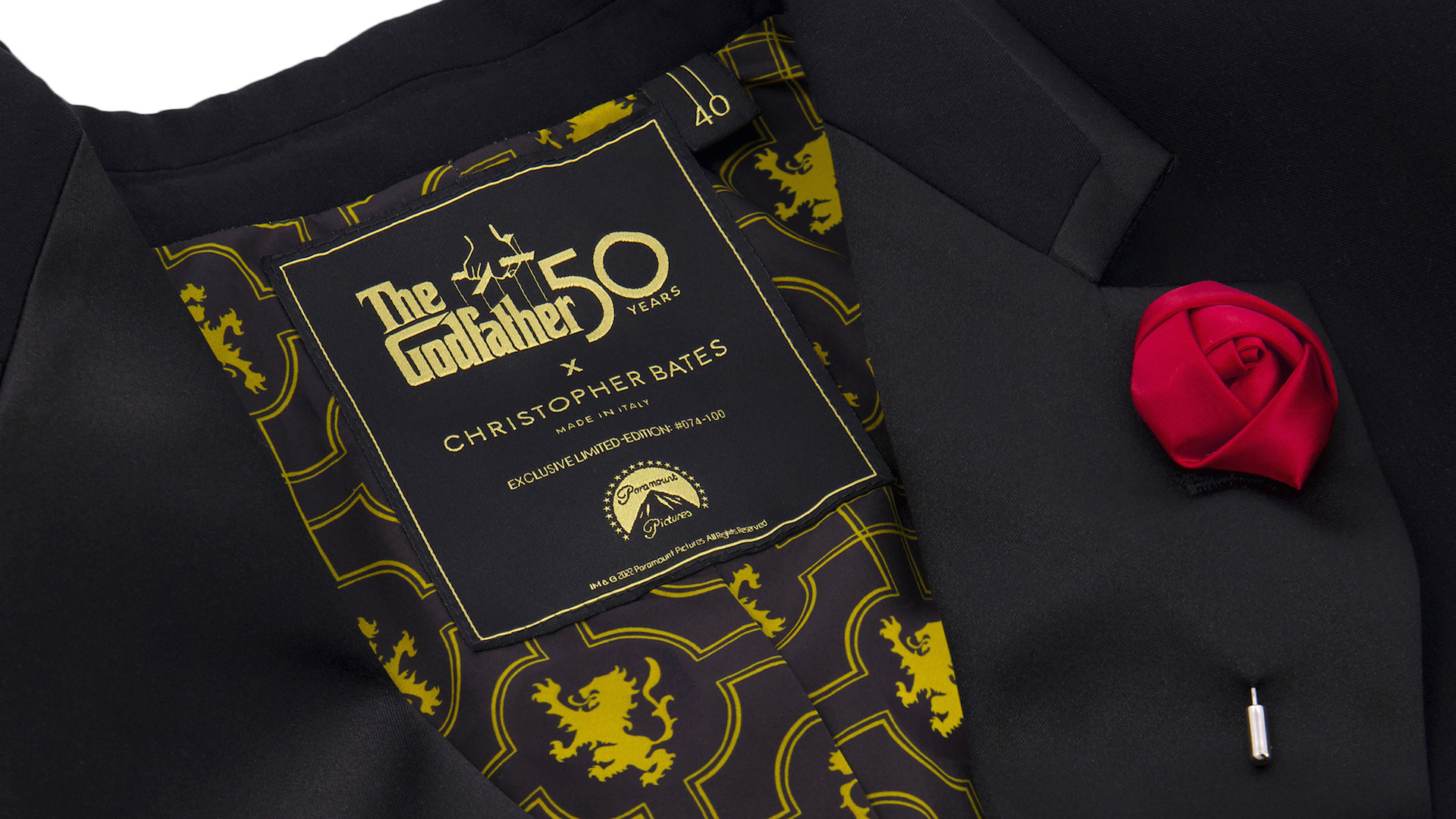 And then we did one very special Don Vito Corleone tuxedo, where I remade the one he wore in the film. It features custom Leone family crest lining, a Don Vito Corleone label on the inside, tone-on-tone satin trim and even a rose lapel pin with each jacket.

What current fashion trends are you loving?

I can’t believe I’m saying this, but the ’90s style is back, and I’m actually feeling it. Oversized track jackets, sheer and mesh for women especially under a blazer — it’s all a really cool look. Bomber jackets are totally in. They’re almost always in, but I’m seeing a lot of different silhouettes, fabrics and styles now.

Two that you aren’t a fan of?

I don’t like the really wide leg pant trend we’re seeing right now. I also don’t like loud logos — a lot of high-end designer brands are putting way too many logos on their clothes right now, and it’s just distracting.

I love George C. in Yorkville, and Gotstyle in the Distillery — the owner gave me my first purchase order back in 2009!