Christine for the win? - Streets Of Toronto
Skip to content 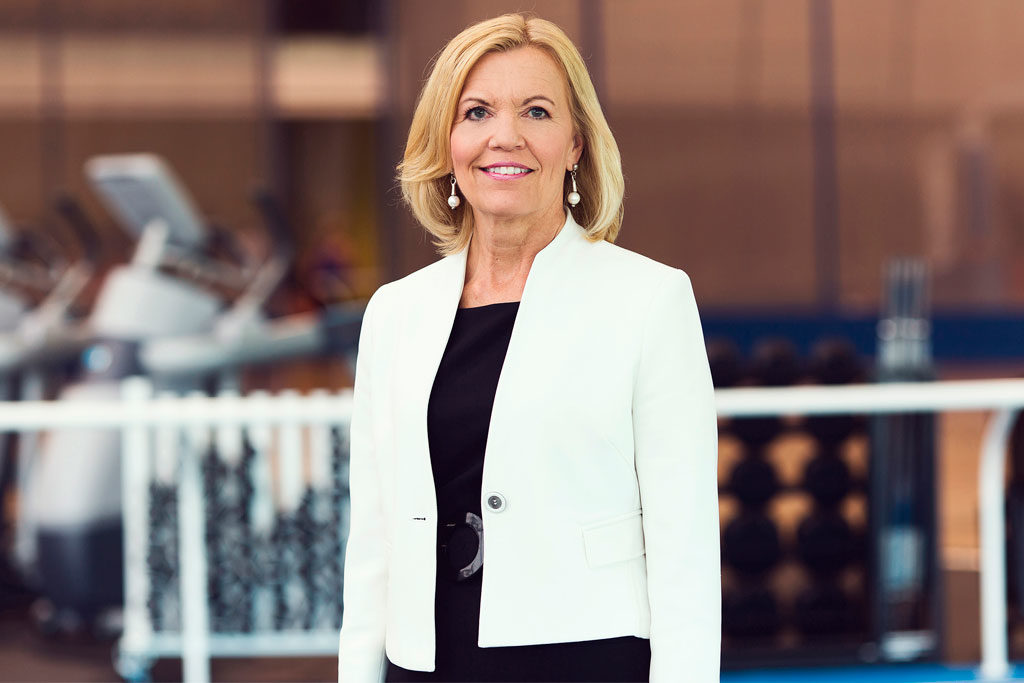 If you win, there will be women leading all three major provincial parties into the next election. How important is that to you?
It would certainly be very different for Ontario. And certainly it would be the first woman leader of the Progressive Conservative Party of Ontario, and I look forward to stepping into that role.

Is the party at risk of being taken over by a more socially conservative membership akin to the United States?
No, I don’t think so. I think most of our members have the same views as I do, and we want to be like the Davis conservatives and balance the two perspectives of fiscal responsibility and social responsibility.

The Ontario Liberals are leaning further left with increases to the minimum wage and a universal basic income project. What do you think?
The basic wage is a pilot project that [former senator] Mr. [Hugh] Segal brought forward, and I’m quite interested in it, but it’s too early to say. In terms of the minimum wage, everyone wants to see the minimum wage being increased, but the problem is that it increased quite dramatically, and business owners are finding it very difficult to cope with. The result is that some have had to lay people off or reduce their work hours, and that is not a desirable result at all.

Kathleen Wynne would like to see the Ontario Greenbelt expanded and strengthened. Where do you stand?
I think that we need to get more housing stock available, so that young people in particular are able to buy homes, and I’m not sure expanding the Greenbelt is going to help that. In my view, if everybody is meant to enjoy the Greenbelt, then people need to be compensated for the diminution of value to their land. I have acted, in my law practice, for farmers whose land has been caught in the Greenbelt, who have seen the value of their land go down to about the value of their mortgage. In my view, that’s expropriation without compensation.

With Doug Ford in the race, the campaign could turn negative. How can this be prevented?
Well I think it is really important to be positive in this campaign. It’s about people’s different ideas for leadership, and it is no time for personal shots to be taken against anyone. So for my part, I intend to treat all the other candidates with respect while pointing out the differences in our opinions.

Caroline Mulroney has never even won an election and seems to be running on her name and good intentions. What do you think she brings to the contest?
I think Caroline is an intelligent person and has great potential in the party, but right now we need someone with experience that can step right into the role.

Who is your political hero?
I really admire Bill Davis. I so admire his style and his ability to be respectful to everyone while still getting the work done that he needed to do. He has given me advice and guidance on several issues over the years.

Tell me something people might not know about you?
Hmm. I think everyone knows I have triplets, so that’s not a surprise. I guess maybe that I like to run, and I’ve done a couple of half marathons and that’s something I do in my spare time.

What talent would you most like to have?
To be very musical.

You don’t play an instrument?
Not really. I played the French horn very badly in high school.

What music do you listen to when you run?
A lot of classical music. Actually, I’m a big classical music fan. I was on the board of the Toronto Symphony years ago.

Who would win a race between you and Kathleen Wynne?
I would.