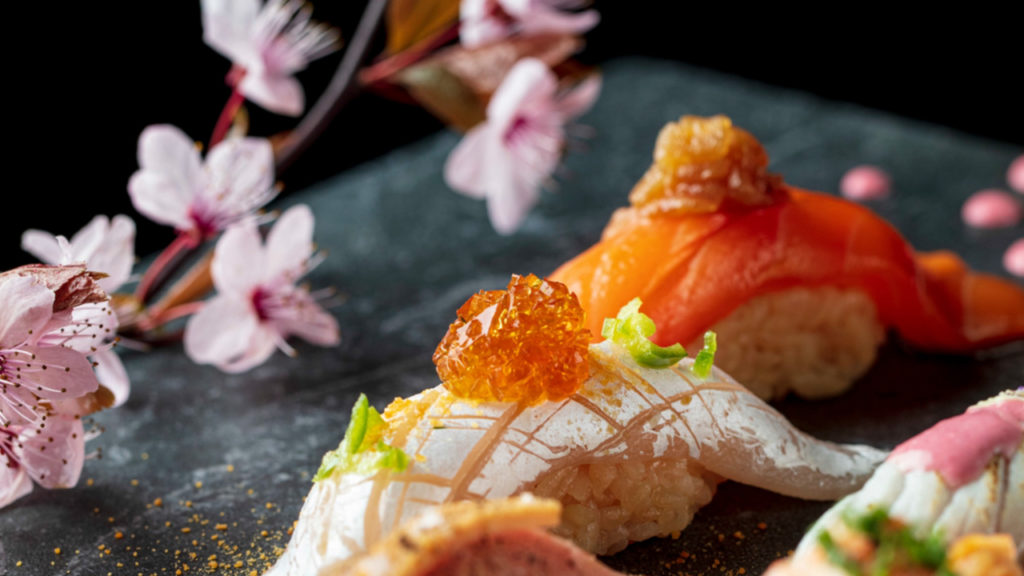 Admiring the blooming of the city’s cherry trees is a beloved spring tradition for many Torontonians. While we’ll likely need to wait until at least late April for the annual arrival of Toronto’s cherry blossoms, one local restaurant is already helping us get into the spring spirit with a cherry blossom-themed menu.

Chotto Matte specializes in Nikkei cuisine, a style of cooking that draws on both Japanese and Peruvian influences for its use of fresh and seasonal ingredients. The restaurant is tapping into its Japanese side for a new menu inspired by cherry blossoms.

Cherry blossoms, also known as sakura, have a special significance in Japan, where the blooming season is celebrated with picnic and hanami (flower viewing) parties. The festivities mark the onset of spring, and also pay homage to the short-lived beauty of the cherry blossoms, which is seen as analogous to the passing joy of life itself.

Toronto’s largest collection of cherry trees, found in High Park, was given to the city in 1959 by the Japanese ambassador to Canada in recognition of its support for Japanese-Canadian refugees after World War II. This initial collection has expanded over the years in honour of the continued friendship between Toronto and Japan.

Cherry blossom season typically begins earlier in Japan than in Toronto, with blossoms often starting to flower around mid-March in parts of the country. Like in Toronto, however, the time to appreciate the cherry trees is brief, with the blossoms typically only lasting for one to two weeks. Chotto Matte nods to the timing of cherry blossom season in Japan with its sakura-dressed sushi selection menu, which runs from March 21 to 27 (a time almost as brief as the trees’ blossoming period). 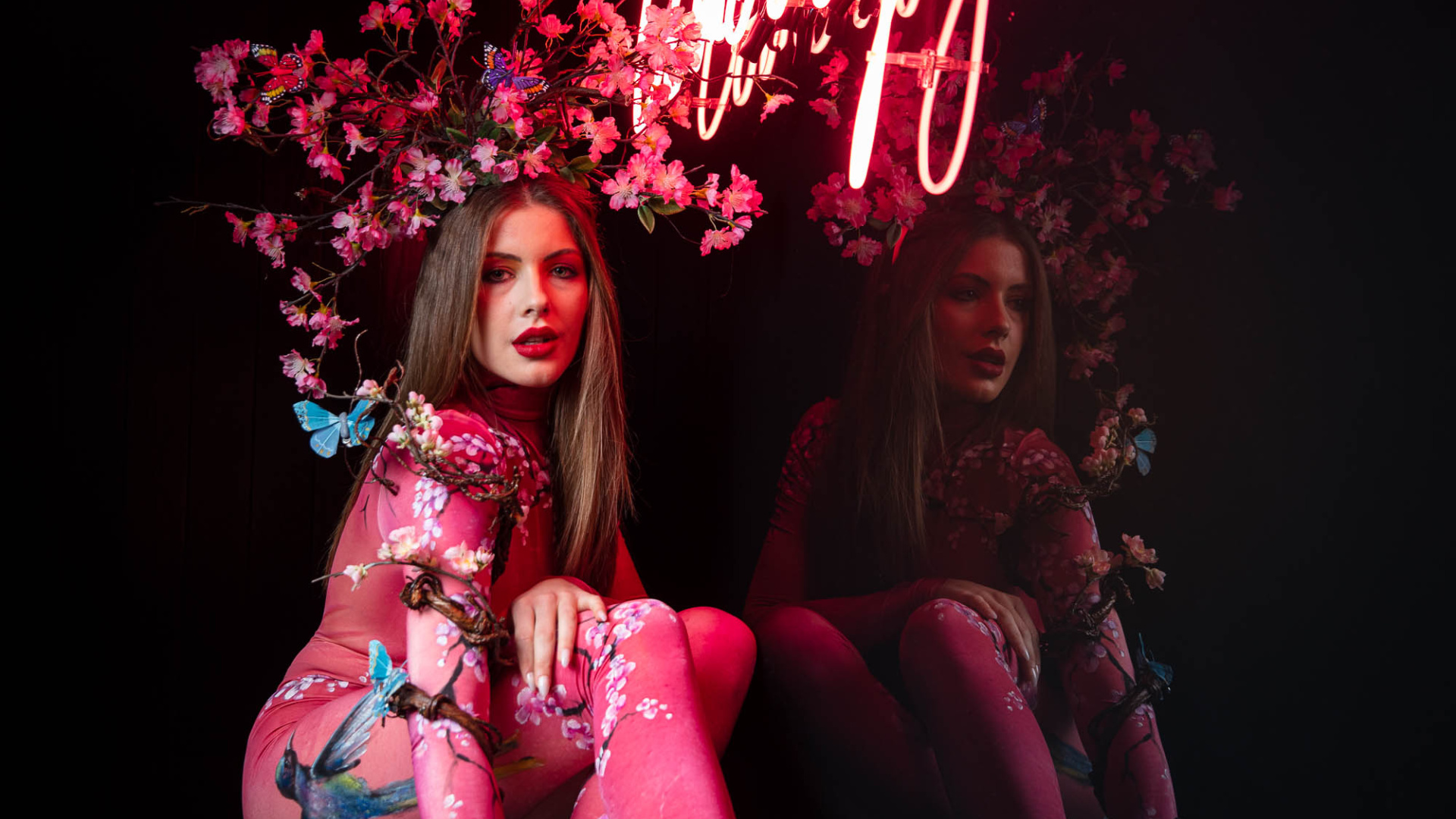 The menu originated as a challenge to the sushi chef team at Chotto Matte’s UK sister restaurant, which is located in London’s Soho neighbourhood. The resulting menu, which includes dishes like Kingfish with cherry salsa, snow crab leg with tobiko caviar and smoked otoro and foie gras, represents the top creations from each of the chefs.

From March 24 to 26 as part of the restaurant’s Cherry Blossom Festival, the menu will be paired with pink floral decor and live performances running from 7 p.m. until midnight. Although the details of the entertainment line-up have yet to be revealed, if the performances are akin to Chotto Matte’s Jungle Brunch series, we can expect colourful costumes and lively music.

Located in the Financial District, Chotto Matte is open from 11:30 a.m. Monday to Friday, from 12 p.m. on Saturday and from 4 p.m. on Sunday.