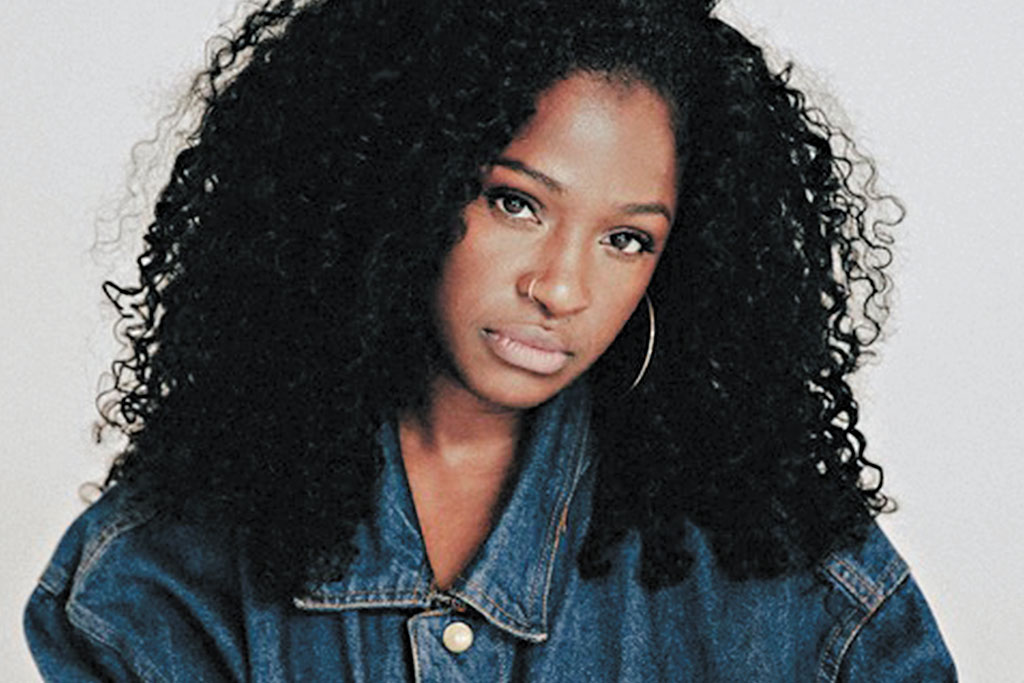 If you don’t already know Tanisha Scott, you definitely know her work. Scott has choreographed music videos, live performances and tours for almost all of the biggest names in the music industry, including Rihanna, Beyoncé and Drake. But Scott says she originally never planned to be a choreographer.

“In high school, I always wanted to be just a dancer,” she says of her time at St. Robert Catholic High School in Thornhill. She attributes that desire to her musical upbringing.

“Music was an integral part of my life because my father was a DJ on the side,” she says. “We’d have a lot of house parties, and my dad has a slew of music from all different genres.”

Scott says she was an athlete first, and so she went to University of Windsor on a track scholarship. It was while she was there that she realized dancing could be a career for her.

Her friend Toronto-based director Director X asked her to choreograph a music video he was directing for Sean Paul’s “Gimme the Light.”

“So I actually fell into choreography. It wasn’t a thought or a dream of mine. It has always been to just be a dancer,” Scott says. “But I ended up choreographing by default, and now I’m in love with it.”

Her first choreography credit propelled her into the spotlight. She continued to choreograph and eventually do creative direction for Sean Paul’s various music videos, tours and live performances.

She then got the chance to work with Rihanna who brought Scott on as her continuous choreographer for the 2011 Loud Tour, 2013 Diamond Tour, and 2016 Anti World Tour.

Scott eventually danced in and choreographed the now oft-replicated and highly memed “Hotline Bling” music video with Drake and has worked with every kind of artist in between — Coldplay, Cardi B, the Jonas Brothers and Khalid.

And she has even done some stints choreographing for TV shows, movies and commercials.

Scott has also had a change of pace choreographing for the CBC Gem/Hulu TV show Utopia Falls, a young adult sci-fi drama about teens in a dystopian future discovering musical and cultural relics of the past.

Scott has worked with her friend R. T. Thorne, the show’s creator, before, and when he reached out to her about working on the show, she was ecstatic.

“The storytelling is incredible and the fact that he’s using music to tell the story to allow these kids in the show to actually evolve: they were able to become better versions of themselves and learn based off of the past,” she says. “I’m a person who always brings homage to any style, and I love the fact that this is completely authentic.”

The first season of the show is available for streaming on Hulu and CBC Gem.

Although Scott has had many career highlights so far, she says her proudest moments are whenever her choreography or creative directing helps tell a story and impacts the viewers.

“So literally every day is my proudest moment in being able to set the stage to tell the story in a different way, all the time.”