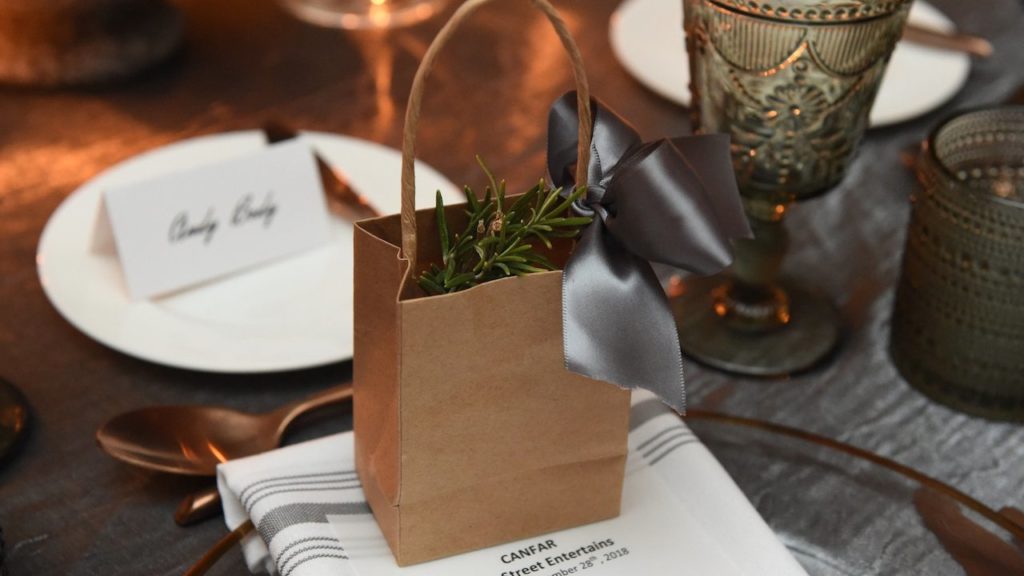 After being cancelled, put on pause, or shifted to a virtual format due to the pandemic, 2022 promises to be the return of the charity gala. For non-profit organizations looking to raise funds, these glam and glitzy galas are more often than not a main source of revenue, so it comes as no surprise that their return this year is highly-anticipated, to put it mildly.

When it was last held in 2018, North York General Foundation’s signature bi-annual fundraising event, Heart of Fashion raised more than $1.3 million. Returning next month to a secret location, the event is set to welcome a slew of affluent and glamorous guests, with promises of food and drink a-plenty. The main feature is the runway show curated by Executive Director of Toronto Fashion Week, Carolyn Quinn which will feature looks from legendary and upcoming Canadian fashion designers.

While North York General wasn’t able to stage the charity gala over the last two years due to the pandemic, they were able to mitigate revenue impacts by deferring to later this year, while maintaining the majority of their sponsors and donors.

Pursell pointed out that their other fundraising events have mostly continued over the last two years including the annual Masters Golf Tournament, and Rally in the Ravine, the yearly community walk/run which pivoted to a virtual format in 2020 and 2021, and will return to in-person in October.

For Motionball, a non-profit that raises funds and awareness for Special Olympics, the inability to hold their annual charity gala or their 50-plus integrated social and sporting events across Canada was not only a loss of revenue (in 2020 they donated $2.4 million net) but also a blow to the athletes who rely on the programming as a way to socialize with friends and compete.

In 2020, the organization partnered with Rogers Sportsnet and held held a one-hour virtual Marathon of Sports hosted by Tessa Virtue that was televised nationally. While the event was a huge success raising over $1 million net, Motionball chairman and co-founder Paul Etherington said it wasn’t quite the same.

“Our biggest thing is integration, and at all our events we have participants spending time with Special Olympic athletes so they’re getting to know the cause themselves, “ he said. “That was removed during Covid because everything had to be virtual.”

On September 29, Motionball’s Toronto Gala will return for its 20th anniversary. In prior years, the event was held in February, would sell out weeks in advance and was packed to the gills with guests. Etherington says that while corporate support has been incredible, he is unsure what the response will be as they begin to sell tickets.

“We’ve sold out all our VIP booths and dinner tables, but we’ve never run a gala in September and we’re competing against a lot in this big city of ours,” he said. “We have every bit of confidence that we will sell this event out, but we know it’s going to be tougher this year. Two years removed a lot of people have moved on to other things so we have to do more to sell, market, and promote this event.”

CANFAR will hold its largest fundraising event, Bloor Street Entertains (BSE) in November after being held virtually in 2020 due to the pandemic. The annual charity gala, which generally brings in about $1 million per edition, returned with a modified version in 2021 which was similar to those held pre-Covid. Only the after-party was kept to a lighter formula to avoid a large gathering.

“BSE brought in $1.1 million to benefit HIV research last year, so we can’t say the pandemic affected that edition in terms of revenue,” said Eva Hartling, communications consultant for CANFAR. “Our sponsors… all maintained their support which made a big difference.”

Under the theme Let’s End HIV in Canada once and for all, guests at this year’s event will enjoy fine dining provided by some of the city’s top chefs at fashion houses and venues around the Bloor-Yorkville area.  The event is about 90 per cent sold out.

“We have not faced any challenges connected to the pandemic and can say our community of patrons and supporters is being more generous than ever,” said Hartling.