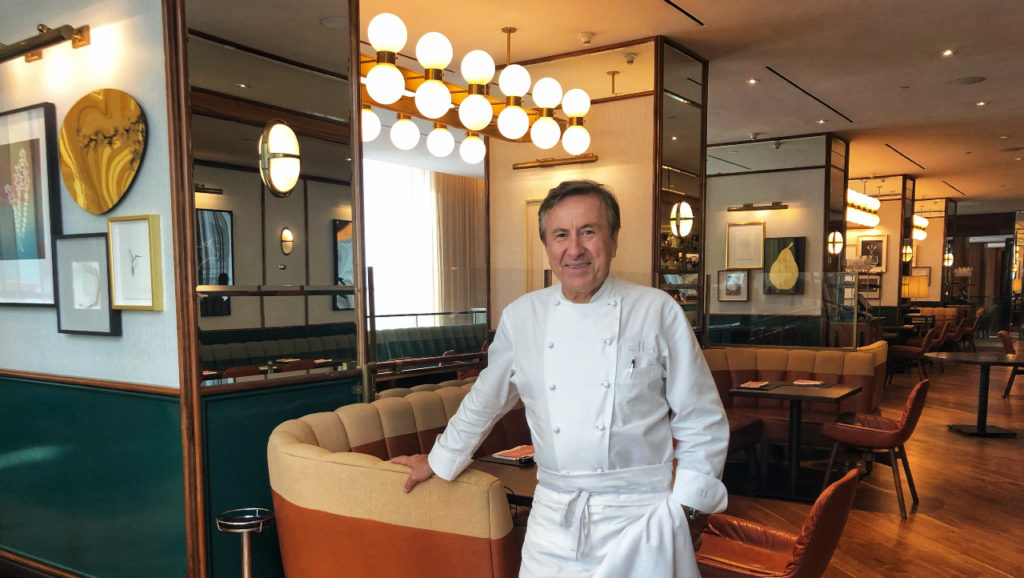 Toronto is, officially, the first Canadian city to get its own Michelin Guide, and we have, at least in part, celebrity chef Daniel Boulud to thank.

“I’ve been coming to Toronto for more than three decades,” Boulud said. His eponymous restaurant has been inside the Four Seasons Hotel for a decade, and he was involved in getting the Michelin Guide in Toronto. “I’m very excited for the restaurants and all the restaurateurs.”

The official announcement from the city of Toronto came yesterday, with mayor John Tory and representatives from Destination Toronto, Destination Ontario and Destination Canada in attendance, as well as the federal government’s Minister of Tourism, Randy Boissonnault.

“Michelin has been my guiding light for my entire career,” Boulud continued. “I know that Toronto has so much talent. Today, you don’t have to look anywhere, just look in Toronto to know that Michelin is with you.”

Boulud, who helms the double-Michellin starred restaurant DANIEL in New York City, flew into Toronto to attend the city’s official announcement, which took place on May 10 at the Four Seasons Hotel. Mayor Tory echoed Boulud’s excitement about becoming Canada’s first Michelin destination. “This further bolsters our reputation as a world destination for food and cuisine,” Mayor Tory said in a statement. “Our diverse city along with the many renowned chefs who call Toronto home have helped us get to this point and to be able to showcase all of the wonderful restaurants.” 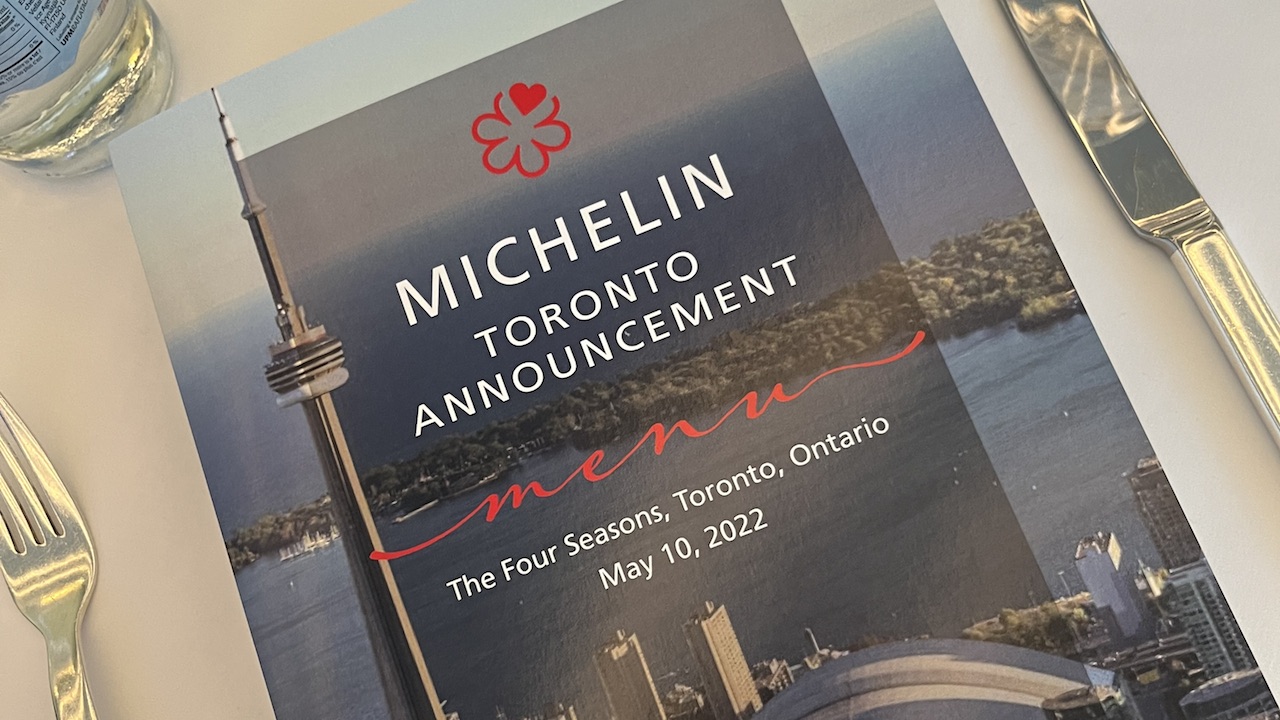 Boulud was also joined by Toronto-raised celebrity chef Alvin Leung, who has spent a large part of his career in Hong Kong, operating his acclaimed restaurant Bo Innovation. He returned to Toronto for the announcement, thanking his Scarborough roots for his culinary success, which includes a stint on MasterChef Canada. “I’m not coming to Toronto,” he said. “I’m coming home.”

While the city awaits the list of Michelin-starred restaurants, Mayor Tory still wants people to sample Toronto’s diverse food scene. “I encourage Toronto residents to continue supporting and celebrating the revival of Toronto restaurants by dining in locally to sample the diverse culinary offerings our restaurants have to offer,” his statement said.

The Michelin Guide will officially come to the city in the fall of 2022, after being in the works since 2017.