Canadians emit twice as much carbon as Europeans: David Suzuki
Skip to content 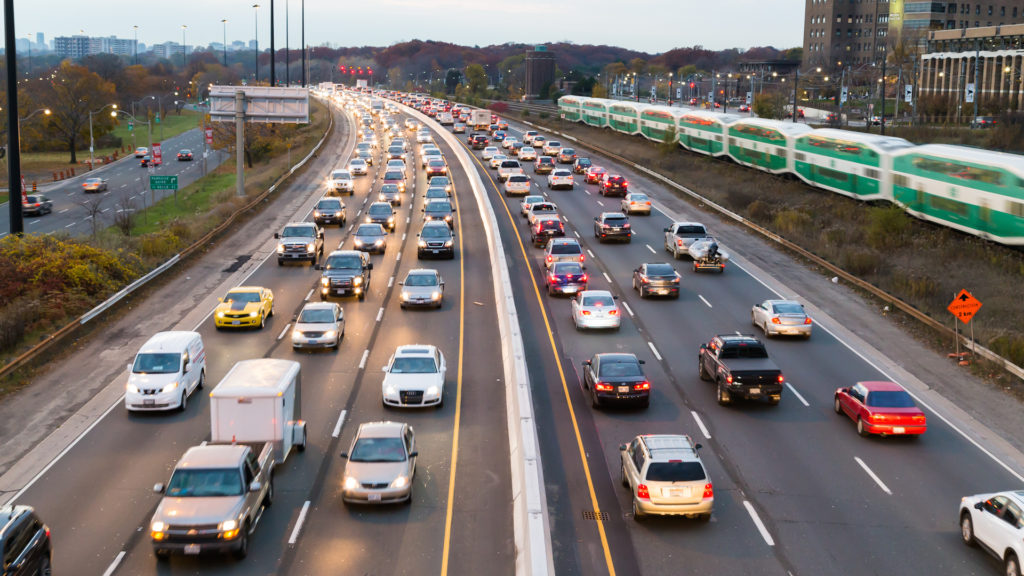 The human population just reached eight billion! Does it matter? Our numbers have quadrupled in my lifetime — and doubled since 1975. It’s undeniable that rapid growth of any species in a finite environment will have consequences. But when people consume as we have in the Global North, or aspire to, the problems become far more severe.

How connected are climate change and population growth, though? Maybe not so much. A recent UN Department of Economic and Social Affairs report states, “although high-income and upper-middle-income countries contain around 50 per cent of the global population, they contribute around 85 per cent of global emissions of carbon dioxide. Such emissions from upper-middle-income countries have more than doubled since 2000, even though the population growth rate was falling throughout this period.”

The average person in the U.S. and Canada emits more than twice as much as someone in the European Union or the U.K. and 10 times as much as in India and Pakistan. But Pakistan, like many countries that have contributed least to the problem, has been hit hard by climate impacts, with one third of the country devastated by floods in 2022.

It’s clear that the immediate concern is excessive consumption. Population growth is already slowing, with 10.4 billion humans expected by 2080, followed by a leveling off. One study found that increase would contribute much less to global heating than, for example, not putting a price on carbon.

Climate disruption is caused mainly by greenhouse gas emissions resulting from consumer-driven economics in the Global North, much of it founded on exploitation of labour and resources of countries and people who don’t reap anything near equal benefits. Many of those countries are now experiencing severe climate-related crises, from floods to deadly heat waves to increasing human migration. And people argue population growth is the main problem?

But it’s not just up to individuals; industry must pay its share. A “windfall profits tax,” for example, if properly done, would tax the massive returns fossil fuel companies are raking in and use the money to help those at risk.

Our crisis is caused by a system that encourages endless growth, exploitation and greed. Population growth is a factor, but it’s one that can be addressed partly by rethinking our economic system and the inequalities it creates.