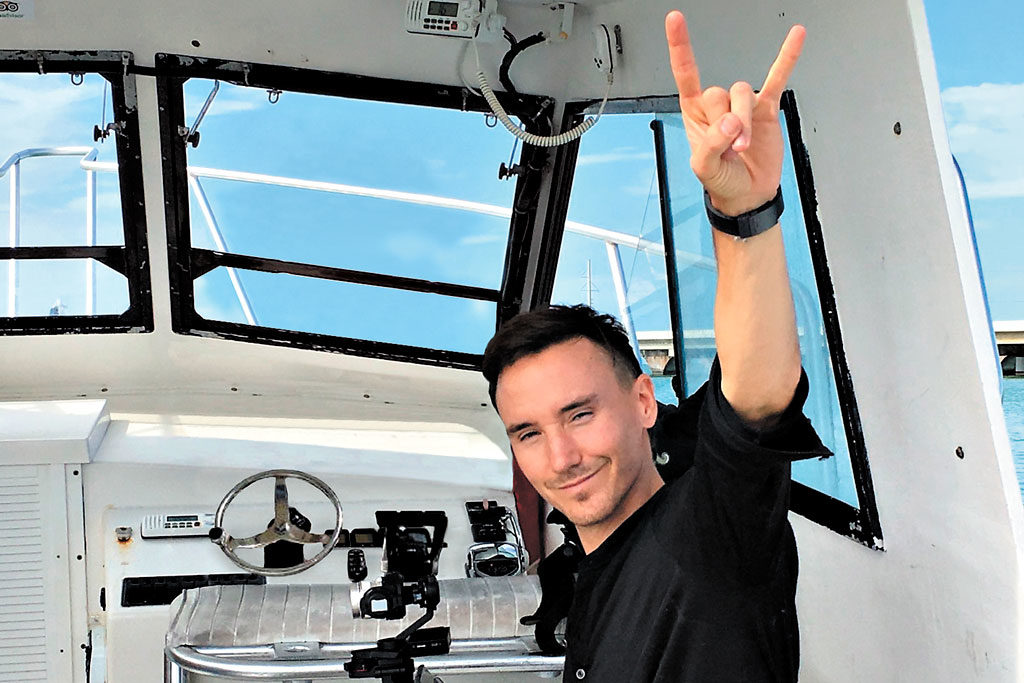 The late, great ocean conservation hero and documentary filmmaker Rob Stewart, who grew up near Bayview and York Mills, made it his life’s mission to save the sharks. And there has been no greater threat to the endangered species than the practice of commercial shark finning, which is responsible for the killing of millions of sharks every year. Stewart’s passion and life’s work has paid off as Canada recently became the first country in the world to ban the import and export of shark fins.

Crucial to the effort were Rob’s parents Sandy and Brian, who carried on their son’s fight after his tragic death in 2017 while diving off the Florida Keys, as well as Toronto city councillor Kristyn Wong-Tam and many others.