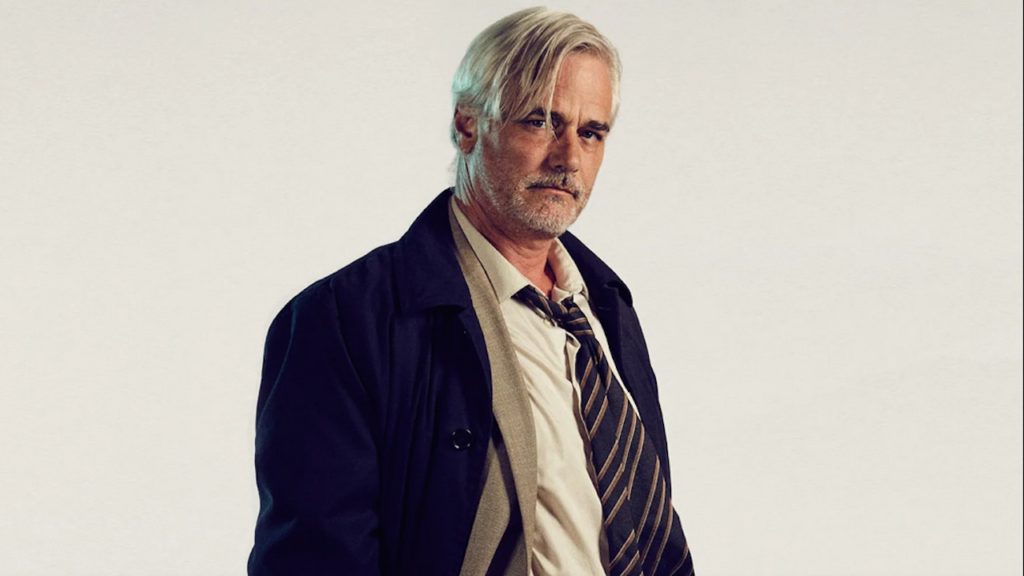 Paul Gross, one of the country’s most beloved actors, will be returning to the Stratford Festival in 2023 to play the iconic lead role in King Lear. It will mark the Toronto actor’s first appearance since 2000.

Almost a quarter-century ago, I was sitting in a waiting room at the Festival Theatre set to interview Gross about his star turn in Hamlet — the last time he was at Stratford. After an extended wait, Gross, dishevelled and clearly hungover, burst into the room clutching a water bottle pronouncing to all (me), “there are only two things to do in this town: Act and drink.”

“This above all: to thine own self be true.” #TBT to Paul Gross who played a memorable Hamlet back in 2000. pic.twitter.com/e0fQzyUdQH

Gross has long had a thing for Stratford, despite not being back for decades. He used to work as an usher at the Festival Theatre. He starred in the TV show Slings and Arrows, based on life in a small town overrun by artists during the summer theatre season.

Stratford is just finishing up its first full season since the beginning of the pandemic, and news of Paul Gross helming next season is a welcome for the town, which relies heavily on the Stratford Festival, and for theatregoers, who love a big name coming back to stomp the boards once more.

Gross is probably still best known for his turn as Constable Benton Fraser in the TV series Due South. But his presence has been constant on the Canadian film and TV scene both in front of the camera in movies such as Men with Brooms and behind it as a director in projects including Passchendaele and Hyena Road.

The actor is now 63 and follows a number of prominent actors to tackle the role including the incomparable Christopher Plummer in 2002.

King Lear, one of the great tragedies in theatre and certainly of the Bard’s best, will be directed by Kimberley Rampersad.

The 2023 season will run from mid-April through October, featuring four Shakespeare plays, King Lear, Much Ado About Nothing, Richard II and Love’s Labour’s Lost, and two musicals, Rent and Monty Python’s Spamalot, along with Les Belles-Soeurs, A Wrinkle in Time, Frankenstein Revived, Wedding Band, Grand Magic, Casey and Diana and Women of the Fur Trade.