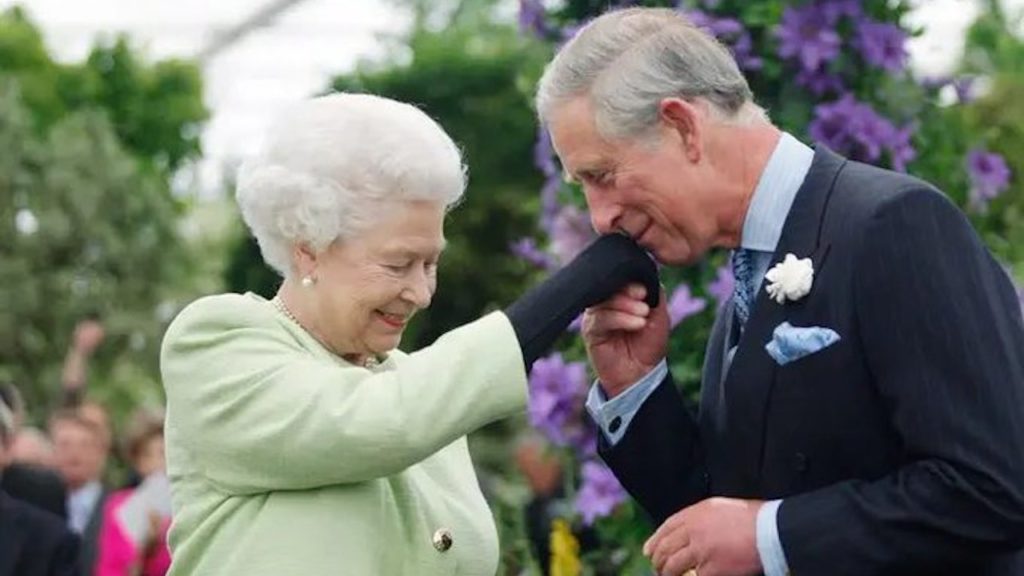 After an exemplary 70-year reign, Queen Elizabeth II passed away on Thursday, and the crown was swiftly passed to her eldest son and heir, the former Prince of Wales, King Charles III.  And with big changes come other changes, including the updating of Canadian bills and coins, passports, and other government documents.

But, before you rush off to spend those hard-earned $20 bills burning a hole in your pocket bearing the Queen’s image, you should know that these will continue to circulate – at least for the time being.

According to the Bank of Canada, the current polymer $20 banknote that features the Queen, will be in use for years to come.

“There are no legislative requirements to change the design within a prescribed period when the Monarch changes,” said Paul Badertscher, the bank’s spokesperson.

And as for the coins that are engraved with the Queen’s image, eventually, as with the bills, they will be replaced by her successor.

It didn’t take long for people to take to social media to share their two cents on who should replace the Queen.

“If #Canada chooses to not put Charles on their currency, here are some suggestions,” wrote one Twitter user which included an image of hockey great Wayne Gretzky and members of the band Rush.

American comedian, Laurie Kilmartin, shared her dismay at the news.

“My heart is with Canada right now, your money is about to get so ugly,” she wrote.

Queen Elizabeth first appeared on Canadian currency in 1935 when she was just eight years old and is the only portrait of the future queen as a young girl to appear on a banknote, according to the Bank of Canada.