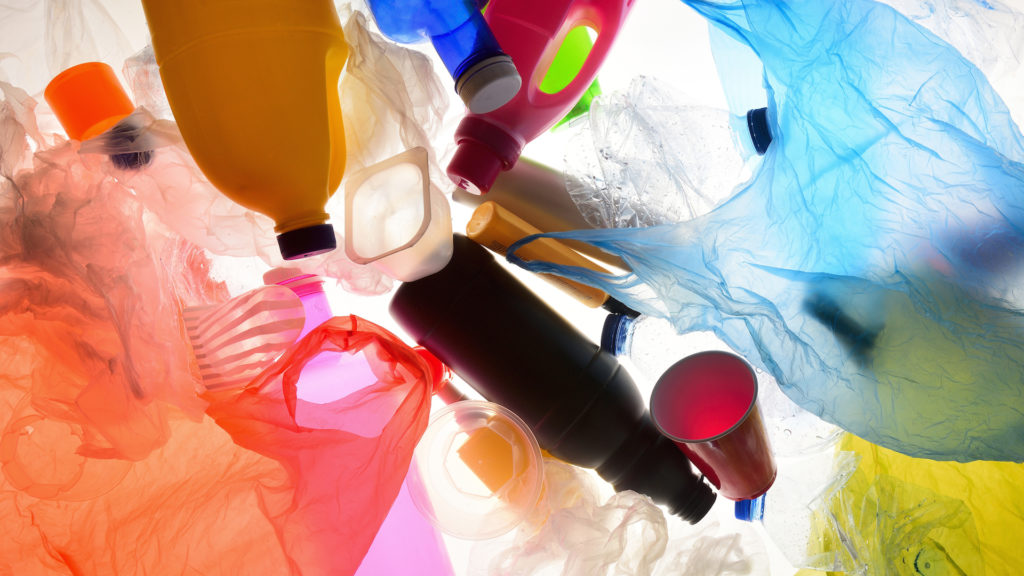 Most of us have seen images of sea turtles malformed by plastic six-pack rings, dead birds with stomachs full of debris and animals smothered by plastic bags.

Our excessive use of disposable plastics is disastrous, not just for wildlife, but for us as well. Canada is starting to take it seriously, with a ban on several single-use plastic items starting in December.

Manufacturing and importing plastic bags, takeout containers, single-use plastic straws, stir sticks, cutlery and six-pack rings will be banned by December, sales by the end of next year and exports by the end of 2025. The goal is to keep “15.5 billion plastic grocery bags, 4.5 billion pieces of plastic cutlery, three billion stir sticks, 5.8 billion straws, 183 million six-pack rings and 805 million takeout containers” from littering lands and waters and ending up in landfills every year. (There’s an exception to the straw ban for people who require them for medical or accessibility reasons.)

Although the timeline seems long and the list of items short, the government faced enormous pressure from industry, including legal battles. Plastics companies have challenged the government over jurisdiction, arguing regulation should be left to provinces, and over scientific classification of plastic manufactured items as “toxic.”

Almost all plastic is a byproduct of the oil industry, which has also pushed back. For example, Imperial Oil filed a notice of objection to the government classifying plastics as “toxic substances” under the Canadian Environmental Protection Act.

The restaurant industry and the provinces of Ontario, Alberta, Saskatchewan, Manitoba and Quebec have also pushed back against regulations.

But given the excessive amounts of plastic choking lands, rivers, wetlands, lakes, oceans and even air, industry should work to get ahead of the ban, phasing out the six targeted items and other non-essential plastics sooner rather than later. And the public and governments must get behind the call to expand the ban to more items. Public pressure has already helped, with the ban on exports — originally exempted — added since last December.

Just as we must stop using fossil fuels, we must also move away from their plastic byproducts. Canada’s plastics ban is a good start, but we need to go further and faster. It’s one area where our personal choices can make a big difference. New government standards make that easier. There’s no future in plastics.