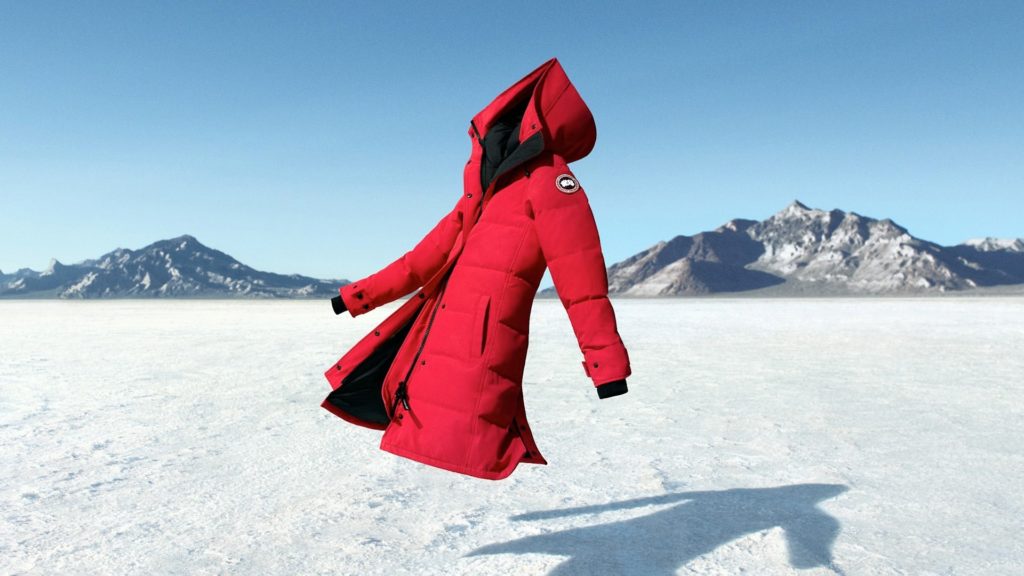 This summer, Canada Goose was soaring with better-than-expected sales — but now the outerwear company, among Toronto’s most recognizable brands, is weathering a gloomier outlook just as the holiday shopping season gets underway.

“With Canada Goose, one of the biggest concerns is the lockdowns in China and not being able to predict it,” says Jessica Ramirez, senior research retail analyst at Jane Hali & Associates.

Earlier this month, Canada Goose announced it was downwardly revising its full-year revenue forecast from a range of $1.3-$1.4 billion down to $1.2-$1.3 billion in response to lockdowns and travel bans related to China’s zero-COVID policy.

“We … see a long runway ahead to drive profitable growth by increasing our direct-to-consumer mix, expanding our penetration in key markets, and expanding our product offerings,” said Dani Reiss, Canada Goose’s chairman and CEO, in a news release. 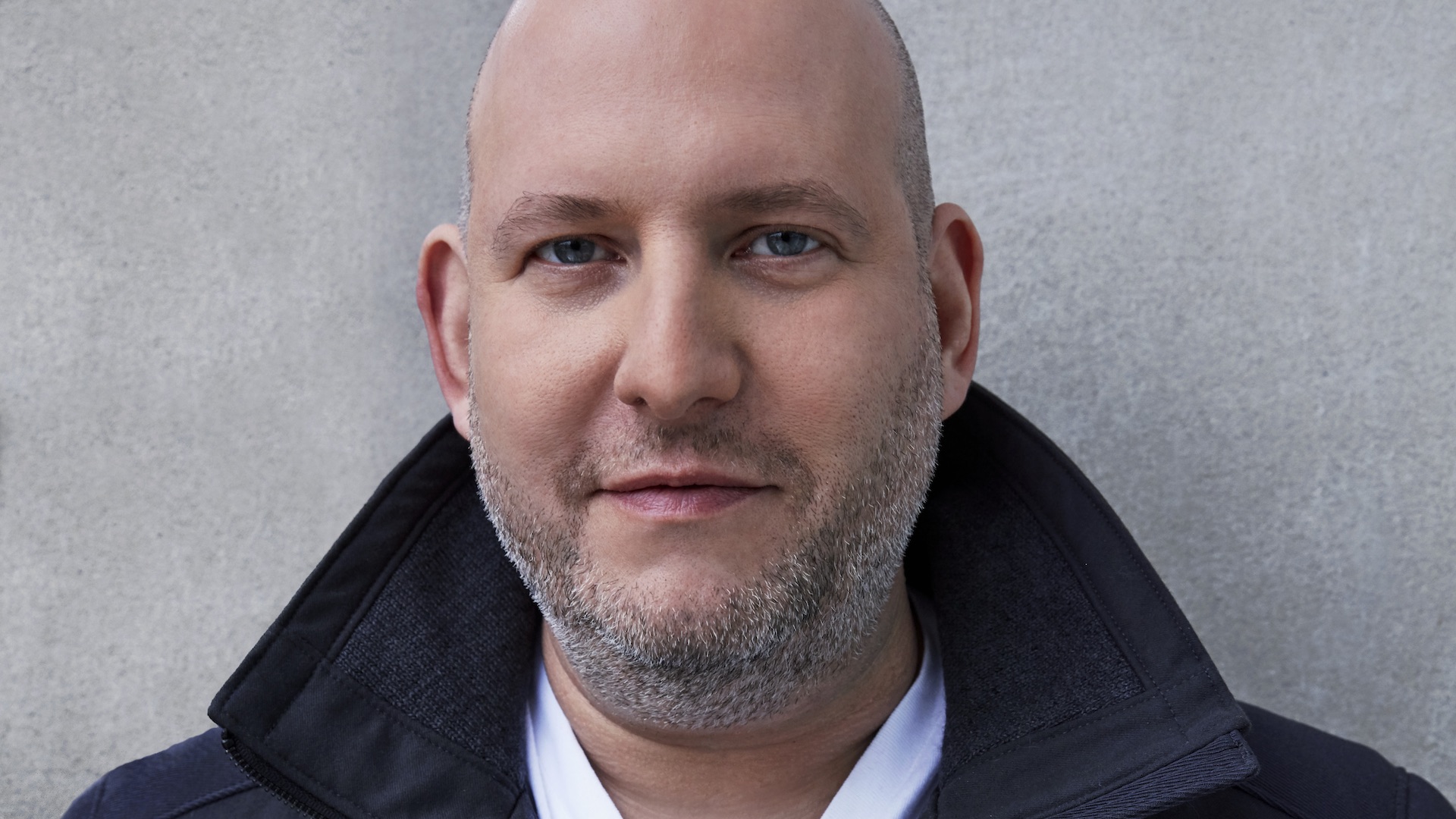 Reiss’s confidence may not be misplaced. Second quarter sales totalled $277.2 million, up 19 per cent compared to the same period last year.

However, the cut to the fiscal outlook is “significant,” Ramirez says — though Canada Goose is not alone. Many other global brands are also struggling to reach Chinese consumers amid the lockdowns and are experiencing manufacturing challenges too.

“Canada Goose doesn’t have that issue because they actually do manufacture in Canada, so it really is just an issue with consumers,” Ramirez explains.

The downgraded outlook follows a successful first quarter, when Canada Goose was surpassing revenue targets as sales of upscale products flew in the face of inflation.

“Luxury in general has been very strong,” says Ramirez. “I mean, Canada Goose still did — in the last quarter — very well with North America and even with Europe, so that consumer is still shopping.”

What’s driving the general resilience in the luxury goods market? Ramirez credits renewed enthusiasm from shoppers who want new outfits to wear now that they’re going out again and are returning to the workplace.

Looking ahead, the weather is in Canada Goose’s favour. Winter is a strong time for sales, given that many of Canada Goose’s most popular items — including the iconic down parkas — are made for freezing temperatures.

“Outerwear is still pretty strong, skiing has really taken off, [and] they’ve done a good job doing pop-ups in these luxury resorts in the past year,” adds Ramirez. “I expect that to continue.”

However, if the lockdowns persist, Ramirez suggests companies like Canada Goose, which have been relying on the Chinese market for growth, will need to make strategic changes.

“At the moment, it’s actually North America offsetting a lot of those numbers that have been lost in China, so there could be more of a strategic approach to North America as well.”