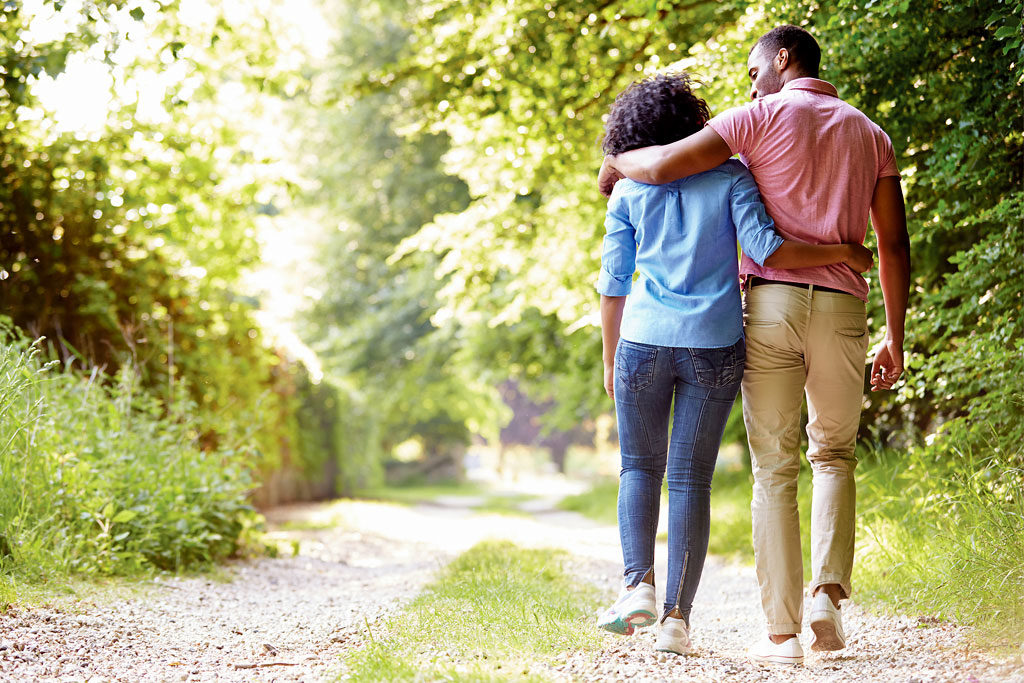 Sexless marriages are more common than you think, and while some exist by choice, others are a matter of circumstance.

Forest Hill couple Janie* and Ken* gave up sex six years ago and describe their relationship as non-sexual — not sexless, which suggests a deficit. Neither seeks extramarital partners, as she lost interest in sex after their third child, and his decline in desire followed shortly thereafter. They have a happy relationship full of affection, and their passion for one another is palpable — sex simply isn’t a part of the equation.

Ken acknowledges that he masturbates, when the mood strikes him, but describes it as rare and utilitarian because he gets so much love, affection and intimacy from Janie. She suggests that the relationship has improved since going sex-free.

They’re private about their decision, however, as they’ve seen how judgmental their friends and neighbours can be when discussing other people’s relationships.

“Can you believe he had an affair and she stayed?” “I can’t believe he’d allow an open relationship.” “They probably haven’t had sex in years!” are just some of the statements Ken says he’s heard in his social circle.

You can have a happy, fulfilling relationship without sex if you’re both on board.

“I don’t need that nonsense,” he says. “You want a ton of sex, go for it. But don’t assume that I want the same life you have.”

Ken is right. You can have a happy, fulfilling relationship without sex if you’re both on board. Some of the benefits might include the discovery of new ways to deepen intimacy and connection and reduced pressure to fulfill every one of your partner’s needs.

Not all sexless marriages are a matter of mutual choice, and just as there is no universal standard for what constitutes a healthy relationship in terms of frequency, experts don’t universally agree on what qualifies as sexless. Some suggest that six months without sex qualifies as sexless, whereas others suggest that one year is a more realistic benchmark. Health, stress, family, travel, bereavement, kids and finances all play roles in influencing sexual frequency and abstinence.

If you find yourself unwillingly in a sexless marriage and it’s interfering with your life and relationship satisfaction, you have to address the elephant in the room in a productive way. If you hurl accusations, make demands or frame yourself as a victim, you won’t get the result you seek.

Instead, talk about why you’ve stopped having sex and how you feel about it. Be honest about the role of life changes (e.g., kids, hormones, health, stress, grief) and look for solutions to the underlying issues. You may want to seek the support of a therapist or counsellor to guide you through these heavy conversations.

Be mindful of the fact that a range of interest in sex is healthy and normal. If you accuse your partner of having or being a “problem,” you’re looking to place blame — not to identify potential solutions.

It is possible to find middle ground if you’re both willing to listen. If your partner has lost interest in sex, you need to ensure  they feel safe expressing why. Sometimes we lose interest in sex because it’s not exciting or satisfying. This can be a difficult subject to address, but it’s an essential conversation. You both need to know what the other likes and how adjustments to attitude, approach and repertoire might affect interest in sex.

In other cases, we lose interest in sex because of underlying resentment or exhaustion. You’ll need to work together to address these issues and make specific changes without the expectation of sex as a “reward.”

You’ll also want to consider whether you both want to rebuild your sex life. If it’s one-sided, you may be at an impasse. If you’re both open to rebuilding the sexual connection, it’s important to identify the desired outcomes.

While you’re working on underlying issues and engaging in meaningful conversation, schedule time for alternative forms of affection and connection. Sexless is not synonymous with loveless, so look for ways to connect emotionally and intimately so that when it’s time to connect sexually, you’re not starting from scratch.