What Cadence Weapon is reading, watching and listening to right now
Skip to content 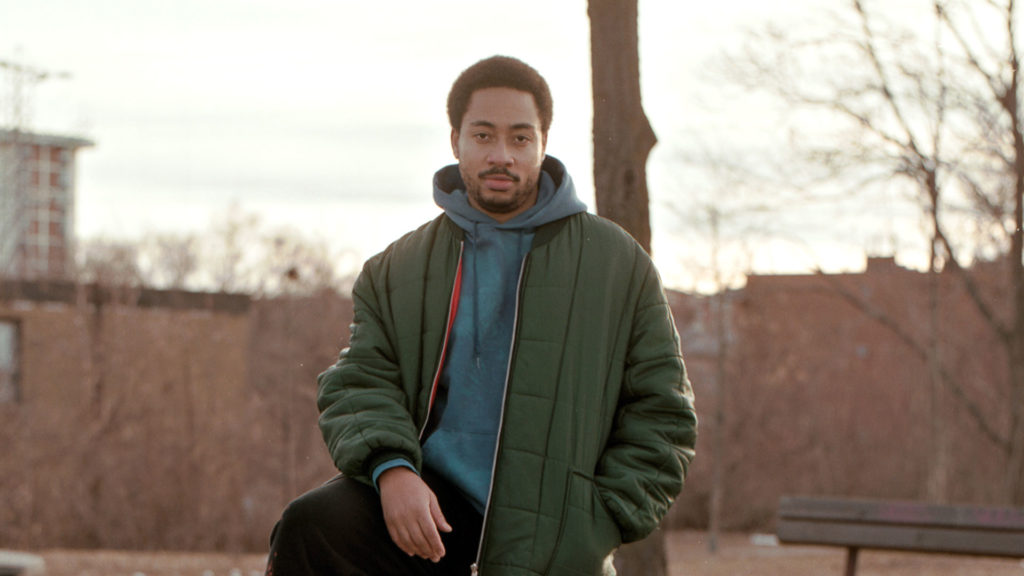 Cadence Weapon is a Toronto-based and Edmonton-born artist and writer. He has a new album out on April 30 titled Parallel World. The new record continues Cadence’s mission to spark change and conversation through sonic messaging blending an array of old school and contemporary elements. He is also working on a book about his career called Bedroom Rapper, to be published by McClelland & Stewart in Spring 2022.

For this column, Cadence Weapon outlines what he’s been enjoying while at home during the pandemic.

Reading has been one of my greatest joys over the past year. I just finished What Are You Going Through by Sigrid Nunez, and it really blew me away. She’s one of my favourite contemporary writers. She ties together cultural and literary references in a unique way that I can’t get enough of. I recently read Just Us: An American Conversation by Claudia Rankine, and I found it powerful. A series of remarkable essays about being Black in America that includes some poetic moments where she plays for form and technique in ways that I hadn’t seen before. I’m currently reading The Gentrification of the Mind: Witness to a Lost Imagination by Sarah Schulman. It’s by far the most succinct description of the social and creative costs of gentrification I’ve ever read. I highly recommend it to anyone who has seen their community change for the worse and wondered why and how it happened.

Over the last 365 days, I’m pretty sure I’ve watched every show ever made. I really enjoyed The One and Behind Her Eyes on Netflix. The Investigation on HBO was amazing. We crushed the new season of Search Party in less than 48 hours. Over the last few months, my partner and I have pivoted to reality TV in a big way. Shows that are “about something” are too intense for us lately. She got me into The Bachelor franchise. That led to Love Island and Temptation Island. Recently, we ripped through the newest seasons of Shahs of Sunset and The Real Housewives of Beverly Hills, which were both ridiculously chaotic. We’ve started on the most recent season of Love & Hip Hop: New York. We’re watching the final season of Keeping Up With the Kardashians, and we’ve even branched off into Flip It Like Disick. Please send help.

I’ve been spending more time than ever digging for new music over the last few months. I put my favourite individual tracks on my playlist every Friday, but I’ve also been enjoying some albums this year. Promises by Floating Points, Pharoah Sanders & the London Symphony Orchestra has been a balm for my spirit. It’s soothing futuristic ambient jazz. CFCF’s memoryland is probably my favourite album of the year so far. It’s an electronic record that mines all these different music styles from the ’90s. I wrote an essay about it in my newsletter recently. Conflict of Interest by U.K. rapper Ghetts is probably my favourite rap-adjacent album this year so far. It has such a unique mood where it’s chill, dark and banging at the same time.