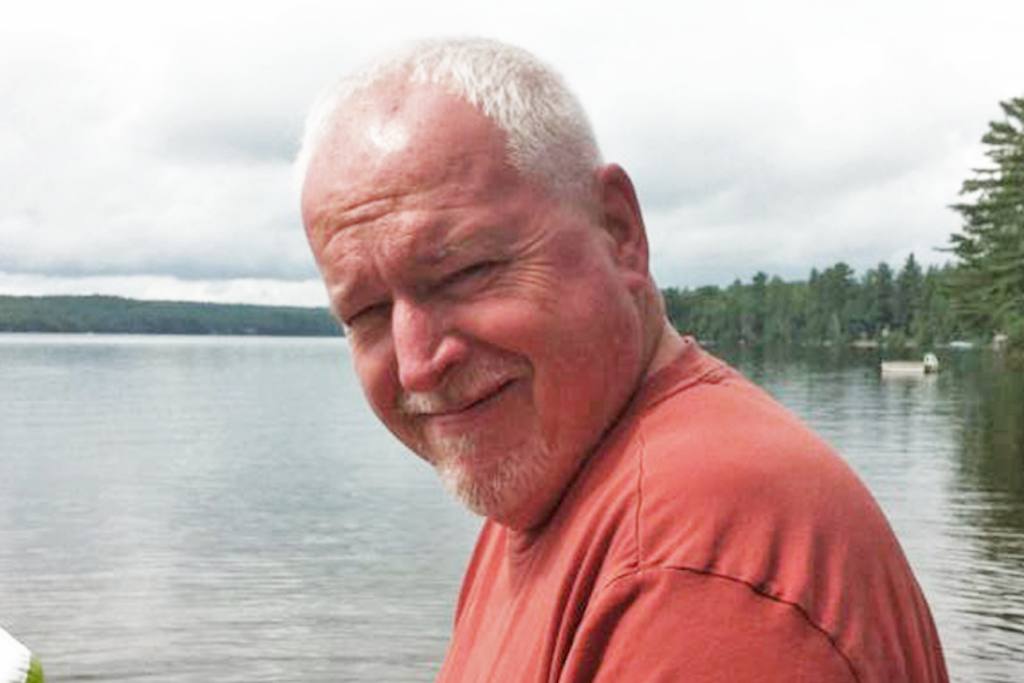 The story of Bruce McArthur, one of Toronto’s most notorious serial killers, who preyed on gay men for years before pleading guilty to murdering eight in 2019, is a complex and confounding one.

Catching A Serial Killer: Bruce McArthur, a new documentary airing April 30 at 9 p.m. on Super Channel Fuse, attempts a deep dive into McArthur, his motivations and how he managed to get away with his crimes for so long.

The documentary’s premiere has some interesting timing, too, with a recent report finding that police did not check McArthur’s criminal record in 2013, despite having evidence that connected him to three missing men. At the time, police were actively investigating those disappearances, making this an especially unusual oversight.

At a time when trust in police has never been lower due to the ongoing police killings of Black men, particularly in the U.S., it’s a time ripe for re-evaluating what went wrong in the investigation of McArthur.

“In Canada, there’s been a long-standing conversation about why the police don’t pay as much attention when people from marginalized communities go missing,” explains Jooyoung Lee, a criminologist and professor at the University of Toronto, who appears in the documentary alongside other experts, and cites the most illustrative example of this as the Highway of Tears, the location of the country’s many missing and murdered Indigenous women.

“In this case, not only were the victims gay men, but some of them were gay men of colour and some of them were in the closet, so there are many layers of invisibility for victims. That’s why I hope that the main thing that comes out of this discussion is greater attention to the fact that not everybody is protected equally by the law. We can all guess how differently this case would have been if white women from an affluent neighbourhood in Toronto had gone missing for as many years, there would have been so much more attention given,” he says.

Part of why this case did ultimately receive the attention it did — and now, the documentary treatment — is because McArthur was not your run-of-the-mill serial killer. If such a thing exists. He was 66 at the time of his sentencing, a mall Santa who knew how to seamlessly navigate Church and Wellesley, Toronto’s Gay Village, for his victims.

Understanding that not all criminals have the same red flags is something Lee teaches in his classes. He says, “The average serial killer in the movies is portrayed as this monster, somebody who gives the impression that they are evil and sinister. You can tell from the moment you see them on the screen that they’re the villain. But that’s a caricature that Hollywood relies on. In reality, a lot of serial killers are just like McArthur. They’re the person that nobody suspects, who blends in, who has an idyllic prototypical life, who has a family, who participates in community groups or their local church. McArthur was a person who wore a mask and had figured out that presenting himself as the average Canadian guy was a way for him to get away with what he was doing.”

As the documentary dives into these details, it manages not to sensationalize McArthur to the lengths of other recent docs, such as Netflix’s Luka Magnotta doc Don’t F*ck with Cats: Hunting an Internet Killer or Conversations with a Killer: The Ted Bundy Tapes or a litany of others that have hit the screen in the last five years as true crime has gained popularity.

“There’s an old saying amongst people who work in media: ‘If it bleeds it leads,’ ” says Lee. “That speaks to people’s general fascination with crime. Now take that and amplify it by a lot, because serial killings are exceedingly rare. We’ve seen the rise of true crime as a genre in general, people are binge-watching these shows and podcasts, they’re always in the background. So we’re thinking about these cases during our leisure time, even.”

Adding in the fact that aspects of the case were atypical, from the way police mishandled it to how McArthur didn’t have the expected characteristics of a killer, and you’ve got a recipe for a very interesting story.

But what of the families of the victims? While true crime might be cathartic for some, it can be traumatizing for others, particularly when reliving the circumstances.

“I think the documentary may be cathartic in the sense that it could bring closure for friends and family of the victims, and it’s also bringing issues that the LGBTQ community has known about to a wider audience, especially when it comes to things like reported sexual assaults that are not taken seriously by police,” says Lee. “But it’s always a very delicate balance, because some family and friends also feel these stories focus a lot on the killers in place of the victims.”

In fact, Lee points out, when the documentary aired earlier this April in the U.S. on the Oxygen Network, it was part of its “Serial Killer Week.”

But that’s also doing a disservice to Catching A Serial Killer: Bruce McArthur, which makes a concerted effort to avoid any kind of true crime clichés and, instead, focus on McArthur’s developmental background, the experiences and social circumstances that led him to become a killer and get away with murder — for an incomprehensible decade.