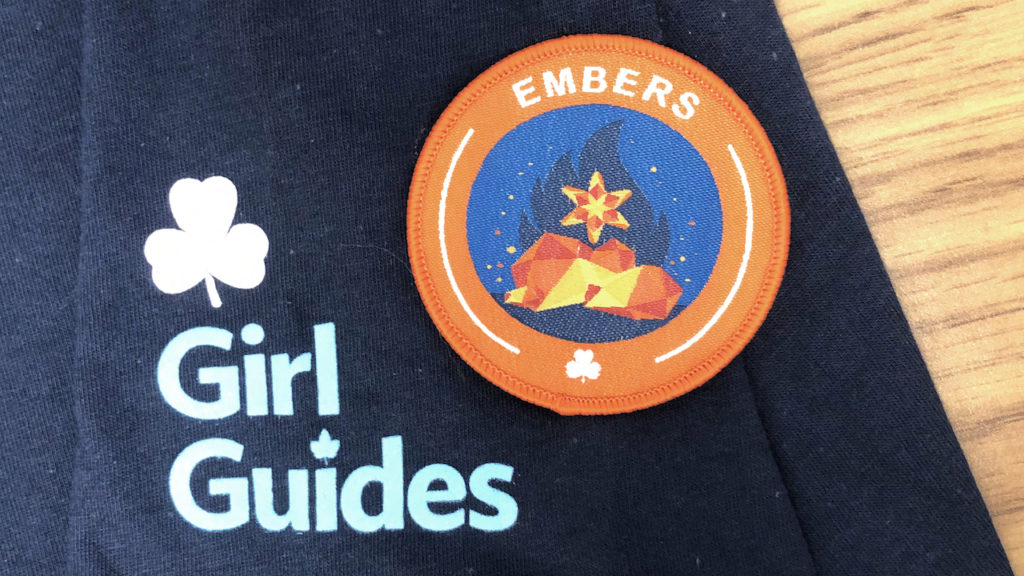 From professional sports teams like the Cleveland Indians (now the Guardians) to Canadian universities such as Ryerson (now Metropolitan), institutions are responding to the call to change offensive names en masse. The latest in a brand of the Girl Guides of Canada formerly known as Brownies. As of today, this group of girls between the ages of seven and eight will be named Embers.

According to the Girl Guides of Canada, the change is meant to create a more inclusive space where all girls in Canada can feel welcome and proud to belong in Girl Guides.

“We are excited to reveal that this branch will now be called Embers,” says Jill Zelmanovits, CEO, Girl Guides of Canada. “After hearing from our girl, youth and adult members, it was resoundingly clear that this was the preferred choice. We can’t wait to keep bringing the magic of Girl Guides to girls ages 7 and 8, now with the name Embers.”

GGC announced it would be changing the name late last year after it had determined that Brownies caused “personal harm” to racialized girls and women. Not surprisingly, the news was greeted by some groans over political correctness, but thankfully they were ignored with the result that the GGC has taken a positive step towards inclusivity.

“This wasn’t just about a name or its origin. This was about the fact that girls experienced racism and felt that they weren’t welcome in Girl Guides,” says Zelmanovits. “We heard from many current and former members and even members of the public who understood why we had to make this change. Over the last couple of months, families have signed up with Girl Guides for the first time because changing this name means Girl Guides is more inclusive for their daughters.”

“With the new Embers name, we hope even more girls will see Guiding as a place where they can just be themselves, grow their confidence and explore their talents and interests,” says Zelmanovits. “By taking action and changing the name to Embers, Girl Guides is living our promise to ‘take action for a better world’ and we are showing girls that what they say matters. This is something I couldn’t be more proud to be a part of.”

GGC is located on Merton Street in midtown Toronto.