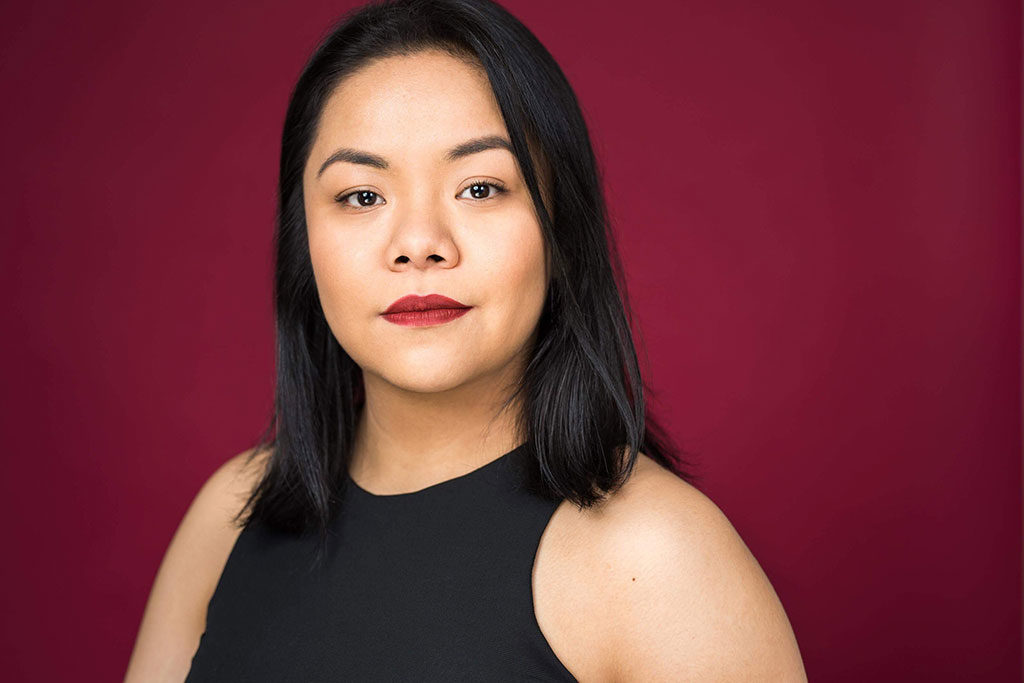 Ann Paula Bautista, actor, singer and one of the creators behind Tita Jokes, which will be part of the Toronto Fringe Festival this month, always knew she was going to be a performer.

“I’ve always known that this was the path. Like when people ask me what my backup plan is, I really don’t have one,” Bautista says.

Tita Jokes came from the Tita Collective, which Bautista co-created with four other Filipina women with a goal of sharing their experiences and the experiences of their mothers and grandmothers.

“Even though they’re very much our stories and our experiences, they’re universal to anyone,” she says.

Tita Jokes is a musical sketch comedy that will run from July 3 to 14 at the Tarragon Theatre as part of the Toronto Fringe Festival, which is organized by a grassroots, charitable organization that benefits the theatre community.

Bautista’s drive to pursue a career in singing and acting is partly due to the fact that her parents put her into music and singing lessons when she was very young.

“So I’ve always had my eye on being an actor and sharing music and storytelling,” she says.

While in high school at Marshall McLuhan Catholic Secondary School, Bautista discovered her love for musical theatre. The school put on the musical You’re a Good Man, Charlie Brown, and Bautista played the role of Charlie Brown’s sister, Sally Brown.

“I didn’t realize [musical theatre] was something I wanted to pursue until we did our production, and I realized that I can not only share my music and my gift with others through music, but I can also tell a story and make people laugh and feel things,” she says.

Bautista credits her high school with helping her find resources, programs and eventually a post-secondary school for her to continue to pursue performing.

“Our school was very diverse in the sense that there were many avenues to figure out what you wanted to do,” she says. “We had a really awesome faculty of artists that taught the arts there, and so I felt really supported.”

Even with the support from her family and school, she knew it wasn’t going to be easy. She graduated from Randolph College for the Performing Arts and started auditioning anywhere she could. However, she says it was especially difficult being a woman of colour.

“I feel like I’m constantly having to vouch for myself and fight for myself and be my own advocate,” she says. “And one of the huge things is finding the confidence to say that you are able to tell the story.”

Bautista is working on this through the Tita Collective. While the collective will be performing Tita Jokes at the Fringe Festival, Bautista will be missing the performance because she’ll be performing Aqsarniit (the Inuktitut word for the Northern Lights) in Halifax and Charlottetown.

Aqsarniit explores the struggles of various marginalized groups in Canada.

“We’re gathered from all parts of Canada to tell the story of our experiences and what defines us as Canadians,” she says. “We talk about really heavy topics, like social injustice and racism, but at the end of the day, all of that work is going to produce such a wonderful product.”

Through all of this, Bautista says she’s always looking to the future.

“If [my struggles] mean the next generation of young, Filipina people, women of colour, people of colour get to get their hands on material and not struggle as much as I did, then my work is done.”