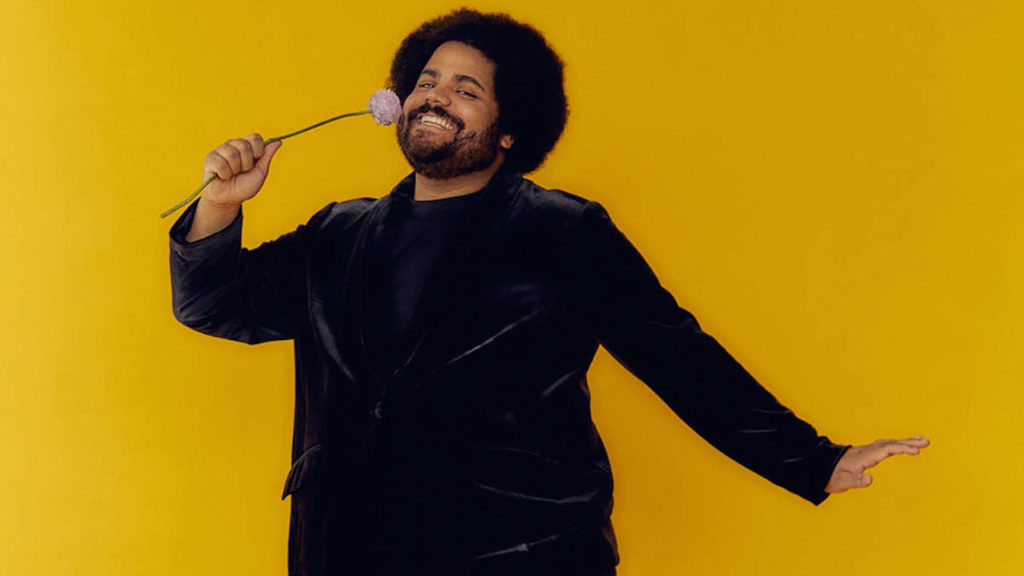 Brandon Ash-Mohammed might be a relative newcomer comedian, but you wouldn’t be able to tell from watching Amazon Prime’s LOL: Last One Laughing Canada. On the show, Ash-Mohammed fits right in alongside comedic veterans like Caroline Rhea, Tom Green and Colin Mochrie.

LOL Canada, which launched in February, is based on a Japanese game show with the premise of getting a group of comedians to engage in crazy antics to make each other laugh. The goal is to simply be the one who can’t be cracked.

“It’s very hard to make comedians laugh. So you have to do crazy stuff,” says Ash-Mohammed. “It’s ridiculous.”


He might now be laughing — or trying his best not to laugh — along with Canada’s funniest personalities, but he wasn’t always sure he was meant for comedy.

In fact, it wasn’t until he was attending high school that he was really drawn toward the stage and toward comedy. The years he studied at Western Tech, Ash-Mohammed says, were “very crucial” to becoming a comedian.

“If it hadn’t been for some of the teachers,” he says, “I don’t think I would have been here.”

The standup comedian is talking specifically about one Grade 10 teacher who really saw his potential and had the “foresight” to encourage the school to nurture his talent. When his mandatory English class conflicted with the elective drama class, the English and leadership teacher, Anisha Khan, pushed for Ash-Mohammed to be eligible for her advanced English course. This allowed him to take the drama class simultaneously.

This push not only helped Ash-Mohammed to land roles in the school’s productions and to win the drama award, but further allowed him to improve on his writing skills, which he says he continues to use when writing his standup.

Now, Ash-Mohammed, who describes his style as “whimsical but with a social conscience,” is changing the face of comedy. When he felt “not one hundred per cent included” in the comedy shows he was performing in, Ash-Mohammed created one that consisted of all queer BIPOC performers, called The Ethnic Rainbow.

“I realized that there wasn’t really a space for someone like me or people like me,” Ash-Mohammed explains. “I thought that comedy in Toronto would be reflective of Toronto. Back in those days, it really wasn’t like that. It was very much ‘good old boy’ comedy. And there wasn’t that much diversity.”

But Ash-Mohammed recognizes progress in recent years as The Ethnic Rainbow celebrates its fourth anniversary.

“I was the one that had to go through this kind of jungle of uncharted territory for someone like me and kind of blaze a path for others. And that was really hard. I don’t think that that would have been possible before.”

Now, through his role on LOL Canada, Ash-Mohammed is representing the intersectional identities he wasn’t able to look up to during his formative years of performing. With the last two episodes of LOL out today, you can tune in to find out who was crowned the comedy winner of Canada.