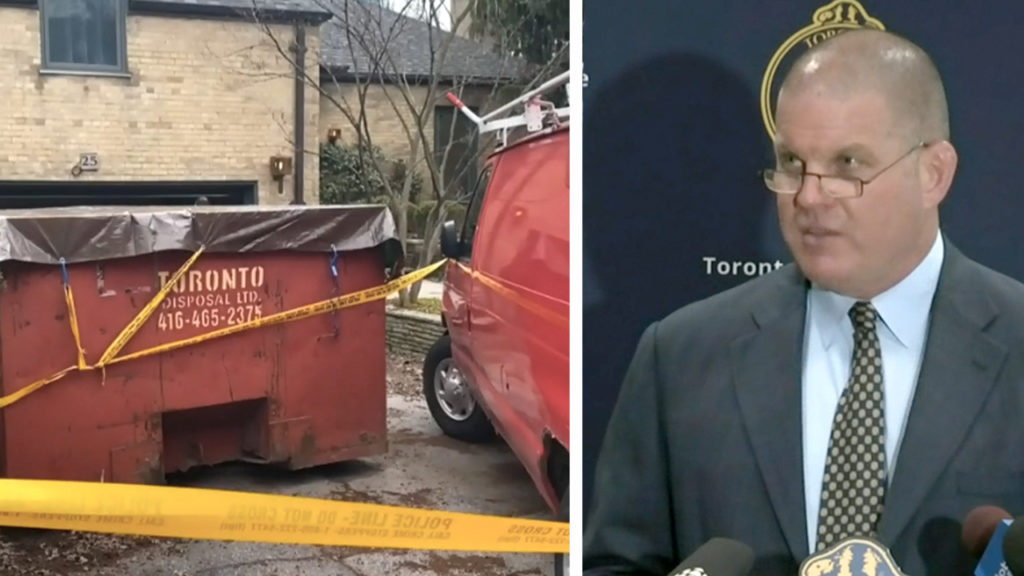 On May 5, Toronto Police Services provided an update on the body found in a construction site dumpster in the Rosedale neighbourhood confirming the person was a young girl possibly between the ages of four and seven.

The girl is described as “Black, African or mixed African descent,” by Deterctive Sergeant Renee Foley, from 53 Division who was on hand to provide a the media update alongside Inspector Hank Idsinga from Homicide and Missing Persons Unit. The girl was 3’6″ with a thin build. She has all of her teeth, and black curly hair sectioned in four short pony tails two of which were braided and secured with black and blue elastic bands. 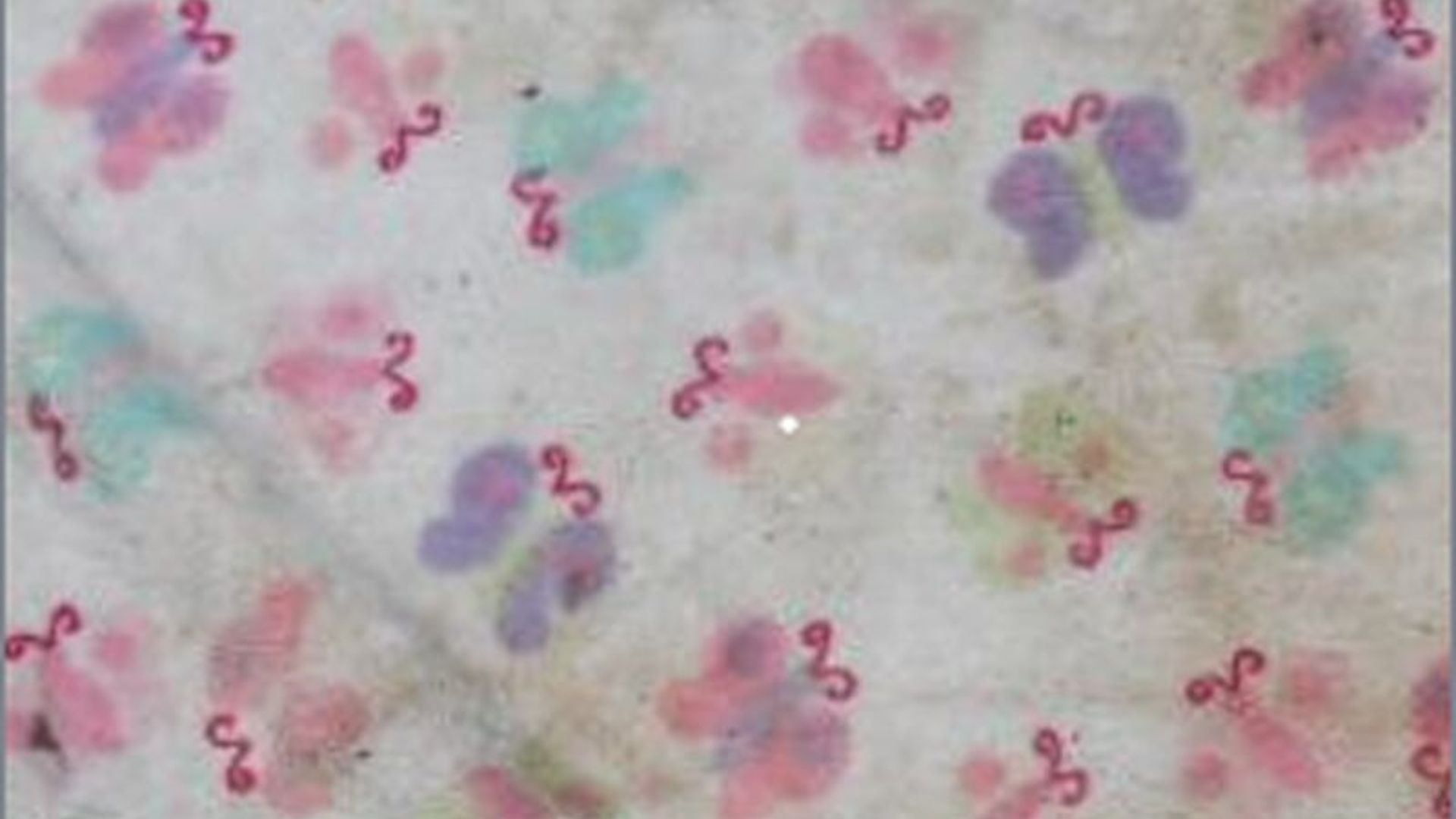 Although she was believed to have been placed in the dumpster sometime between April 28 and May 2, the forensic pathologist on the case believes she may have been deceased as early as last summer.

Idsinga said the first priority is to identify the girl.

The cause of death has still not been determine, as the forensic pathology report is not yet finalized.

The victim was found at a construction site near the corner of Castle Frank Road and Dale Avenue. She was wrapped in a crochet blanket inside a plastic bag.