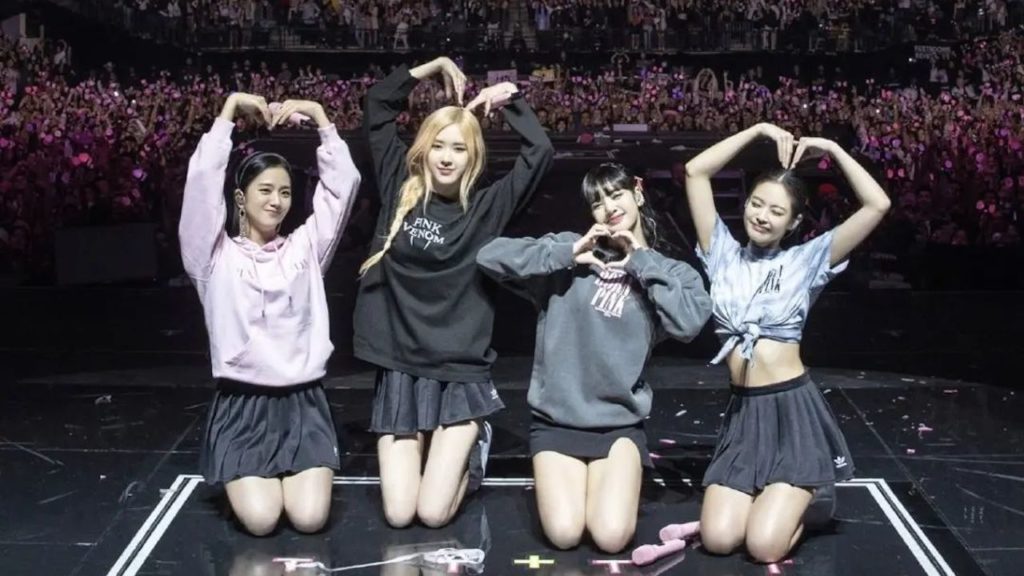 There’s an exciting new pop-up coming to the city this weekend, and if you know anything about the band it’s for, you can already guess just how long the lineup will be! The two-day pop-up will be all about Blackpink, the South Korean girl group that is currently on tour.

Toronto fans of the K-pop band were sad to hear that the group wouldn’t be coming to the city during their tour, instead opting to play in Hamilton instead. But with the new pop-up perfectly timed to open before the band’s concert in Hamilton on Nov. 6 and Nov. 7, fans will be able to grab the perfect Blackpink merch to wear to the show (or to console themselves with if they didn’t manage to snag tickets).

Toronto joins the ranks of cities including Seoul and Los Angeles that were lucky enough to host pop-up shops for the international stars. The pop-up will celebrate the release of the group’s newest studio album, BORN PINK, with themed merch just in time for their world tour that began on Oct. 15. 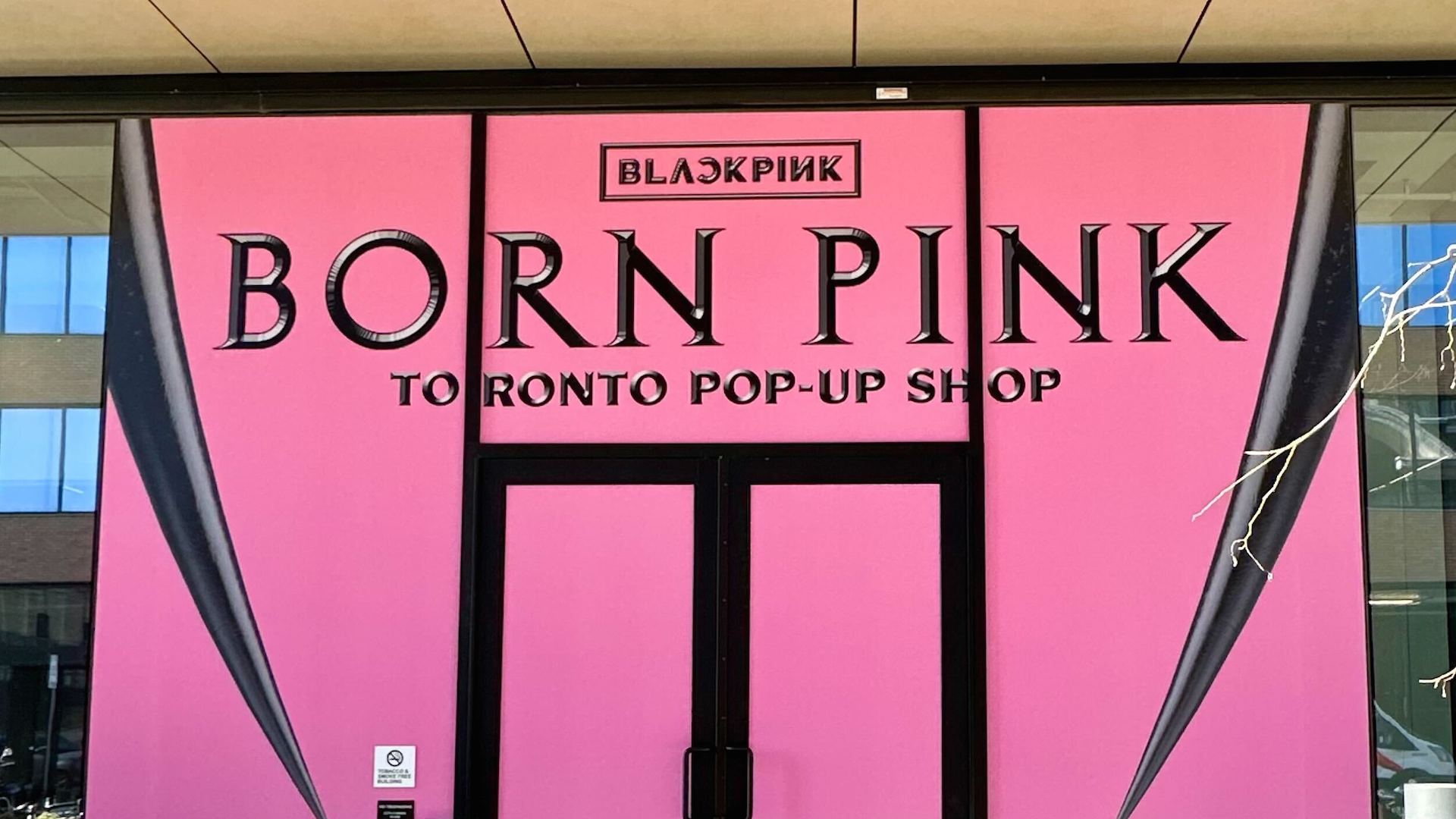 The pop-up with Bravado Canada and Universal Music Canada is open from Nov. 4 from 11 a.m. to 8 p.m. to Nov. 5 from 10 a.m. to 8 p.m. (with the caveat that the pop-up will stay open while quantities last, so don’t leave your trip to the last minute in case they sell out!).

The pop-up promises exclusive merch for Toronto fans, including hoodies, t-shirts and beanies. And there’s more – there are surprise giveaways planned for a few lucky fans while supplies last.

The organizers of the pop-up have already planned for Blackpink’s superfans: the official line-up for the shop starts at 6 a.m. on Nov. 4 in front of the pop-up location at 80 Atlantic Ave. And that might still be an underestimation of the Blackpink fandom, considering that the group’s international acclaim. The quartet had the highest-charting album by a female group in over a decade and became the first K-pop girl group ever to perform at Coachella, along with collaborating with artists including Selena Gomez and Lady Gaga.

Good luck to the Blink fandom on snagging some new merch this weekend!