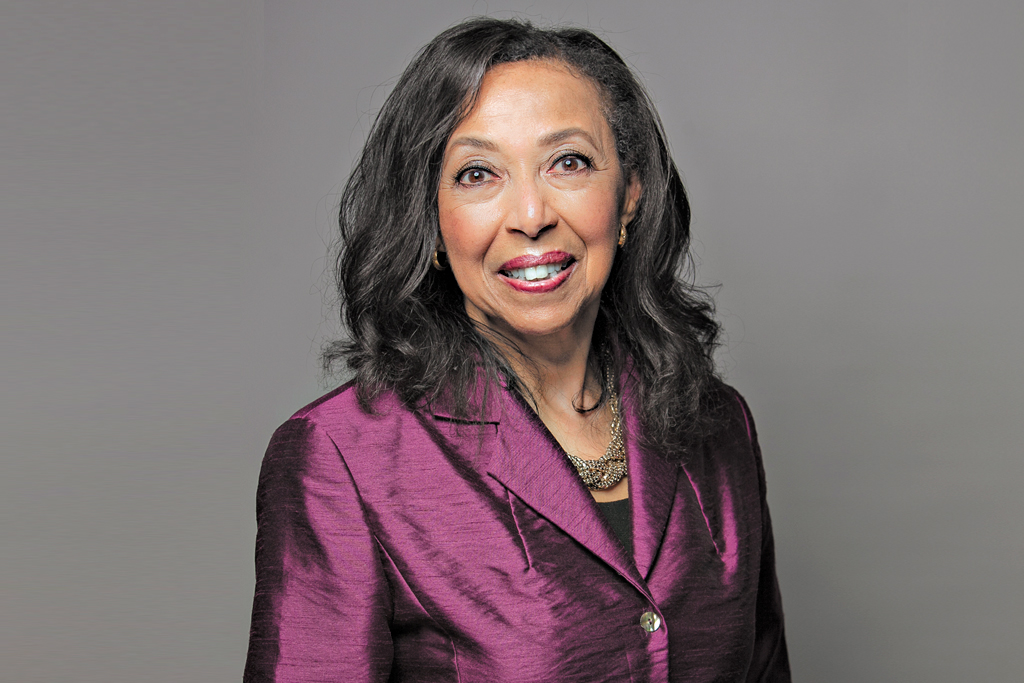 The national declaration of February as Black History Month was passed in December 1995. February 2021 marks the 25th year since it was first celebrated nationally. Rosemary Sadlier, an author, consultant, speaker and one of the key people who pushed for the commemoration of Black History Month with The Honourable Jean Augustine, says she hoped it would help to fuel an interest and an appetite for inserting more Black history into the curriculum.

Thank you to the Honourable Jean Augustine for her work in recognizing Black History Month across our country 25 years ago. She was the first African-Canadian woman to be elected to Canada’s House of Commons serving 4 consecutive terms from 1993-2006 in the Parliament of Canada. pic.twitter.com/nR683P6IMb

“What happened instead is that Black History Month became almost like the add-on: the only time that many schools might approach doing anything in terms of Black history,” says Sadlier who also served as the president of the Ontario Black History Society.

She says that in order to include systemic racism, police brutality, privilege and more in the school curriculum it must begin with Black history.

“Black history is seminal anti-racist education. You can’t do anti-racist education, unless you have some understanding of the things, the events, the people, the problems, the challenges that have taken place in this place we call Canada that led us to the position that we are in now,” says Sadlier.

She notes that educators are equipped with the skills to break down complex ideas and make them palatable to their students, one of which should be how systemic racism is an outgrowth of slavery and the transatlantic slave trade.

Sadlier has personally contributed toward creating information that would be useful for educators such as Black history curricula and textbooks that are now used in every school in Nova Scotia, and she also contributed toward an Afro-centric resource with Ontario’s Ministry of Education.

One of her current focuses, along with Senator Wanda Thomas Bernard and MP Majid Jowhari, is achieving a national commemoration of Aug. 1 as Emancipation Day in Canada — as the Slavery Abolition Act was passed on Aug. 1, 1834, to end the practice of enslavement of African peoples in all British colonies.

Pamella Houston, an administrator with the Ontario Black History Society, helped to co-ordinate the society’s virtual celebration of Emancipation Day in 2020. The society posted the celebration on YouTube, and Houston says it can now be used as a free resource for anyone looking to learn about Black history through the speakers who presented.

Houston says the city is full of Black history, and prior to the pandemic, the Ontario Black History Society would hold walking tours in Toronto that students often found engaging as they can see the history rather than read about it.

“For example, Thornton Blackburn, he brought the first taxicab to Toronto and he lived at King and Sackville,” says Houston. The tour passes by what was the home of Thornton and his wife Lucie Blackburn. He was a self-emancipated former slave whose case established that Canada would not return slaves to the United States, making it a safe terminus for the Underground Railroad.

Another significant spot on King Street is the site of the building where Mary Ann Shadd Cary published the Provincial Freeman. It was a weekly newspaper that highlighted the success of Black people living in freedom in Canada, and it made her the first Black woman in North America to publish a newspaper.

When it comes to these significant people and events pertaining to Black history in Canada, Sadlier says all of it needs to be taught in the school curriculum and not just in a Black history assembly in February.