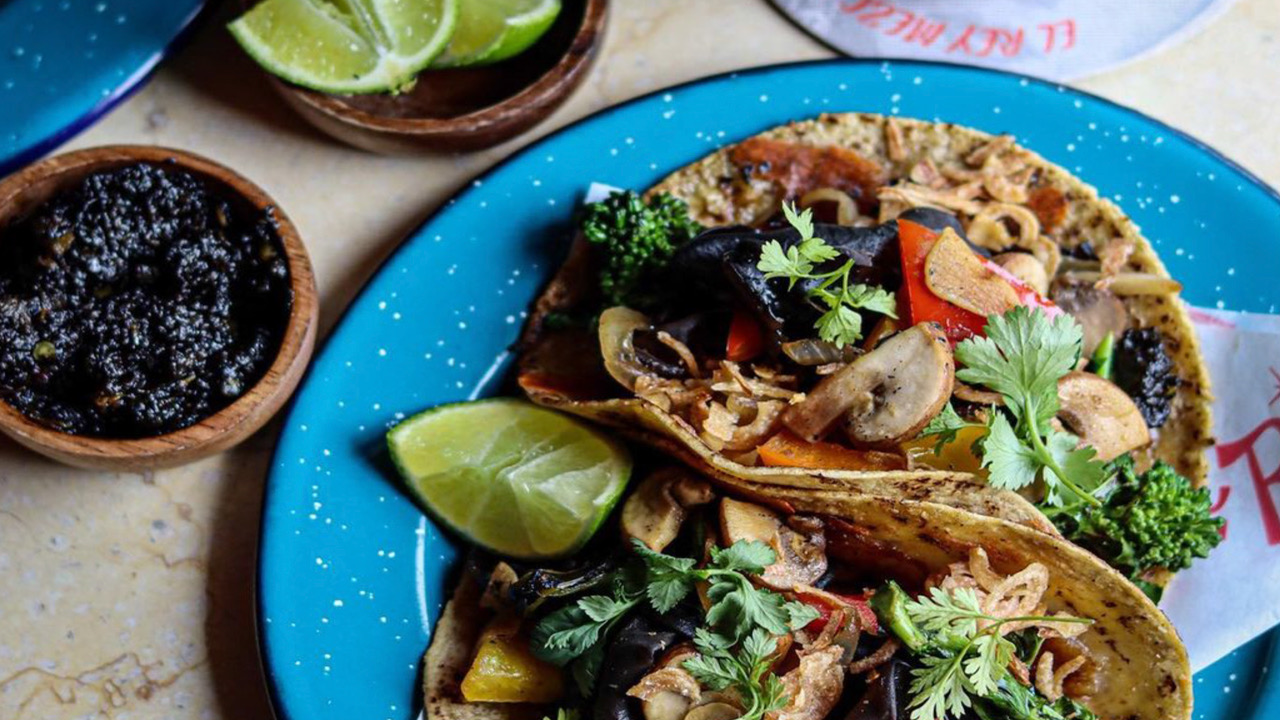 Get your tequila shots poured, margaritas salted, and burritos stuffed, because Cinco de Mayo is just a few days away. While this day is meant to commemorate Mexico’s victory in the Battle of Puebla, like the beloved TexMex cuisine that we’ve popularized here in Toronto, we can’t help but join in on the fun.

That’s why we’ve found some of the best one-of-a-kind tacos in the city that you won’t want to miss. Taco-bout a fiesta!

Starting the list is everyone’s favourite taco stop, Seven Lives. Who wouldn’t want to try a taco called the Gobernador?  With coastal flavours combining house-smoked tuna with grilled shrimp, it’s no surprise that this is Seven Lives’ menu highlight. Complete with cheese, cream and pickled onions, one Gobernador just isn’t enough. For just $7, this taco is sure to fill you up, but, if you can’t get enough, other one-of-a-kind tacos on the menu include a spicy grilled shrimp, and grilled codfish and for the vegetarians, a mushroom and cactus taco.

Chef Rodrigo Aguilar cooks up some of the meanest and most original tacos in the city at El Rey Mezcal Bar. One of the most intriguing (and maybe everyone’s favourite?) is the crispy squid taco. Asian flavours complement the squid with a crispy coconut and tangy tamarind filling. The crunch of the taco wouldn’t be complete without the creamy slaw layered on top. For other one-of-a-kind tacos, be sure to keep up with El Ray’s socials to see what Aguilar is serving up for the weekend specials.

The meat in these tacos is slow-cooked and seasoned to perfection before filling up your choice of soft corn, flour tortilla, or lettuce-wrapped tacos. The Acho Short Rib Barbacoa taco is filled with pico de gallo, pickled onions, jalapenos, cilantro, and chipotle aioli. Every Thursday, this Woodbridge restaurant offers live music as part of their Tacos & Beats night and since Cinco de Mayo lands on a Thursday this year, you know this is the place to be! Between the delicious tacos, lively atmosphere and extensive drink list, you won’t be leaving here without saying Yo Amo Tacos.

El Catrin is known for its large patio and delicious margaritas, but their braised beef tacos are truly one-of-a-kind. Served with an ancho & guajillo chile broth and topped with lime and an arbol chile sauce, these tacos keep getting messier and messier—try them with El Catrin’s signature margaritas, and your night might get just as messy.

We’re ending the list the same way we started because we just can’t get enough of the tacos from Seven Lives—that’s how original these tacos are. Octopus tacos are slowly but surely making their way around the city, but Seven Lives still offer one of the very best and the freshest. The mouth-watering grilled octopus is garnished in cilantro and a tangy crema. Taco-bout one-of-a-kind tastes.