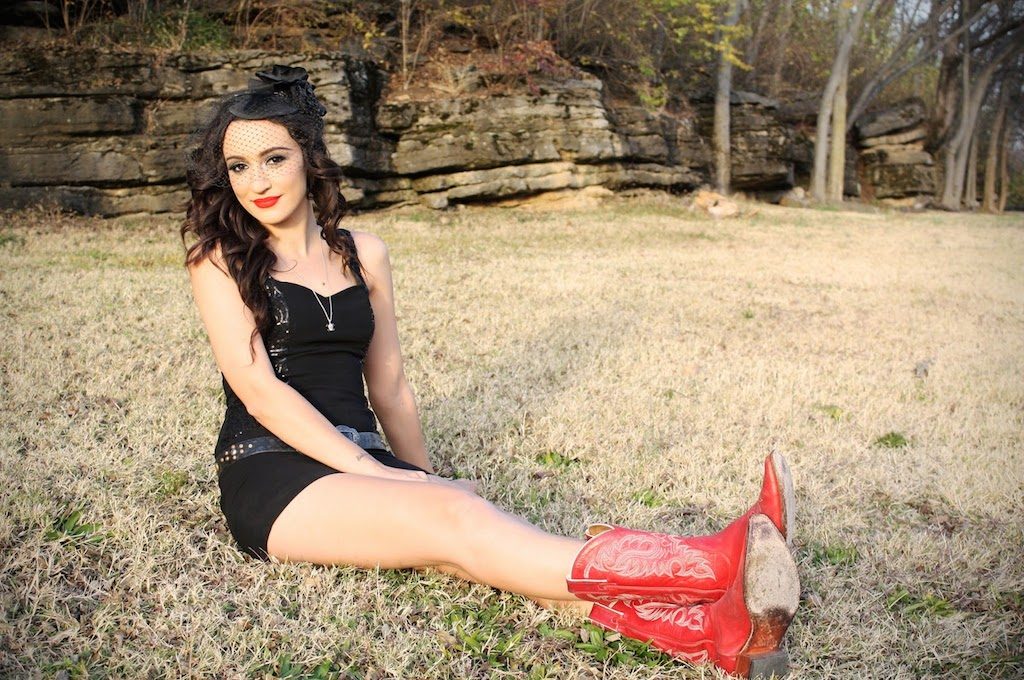 Getting underway today and running until May 13, Canadian Music Week (CMW) is a massive music festival with dozens of bands filling up venues around town offerinig a dizzying array of fresh new music from across the country and south of the border as well as ticketed shows from rock veterans such as Sloan, playing a free show at Dundas Square, playing with grunge heavyweights Mudhoney. It’s hard to wrap one’s head around so many options. Herewith, a look at some of the best options for every day of the festival.

Today! May 7: This Will Destroy You

This Will Destroy You is an experimental rock band from Texas, and for this special CMW feature at the Opera House the outfit returns to its roots playing their debut self-titled album in its entirety. It’s one of those experiences that involves a lot of standing still and soaking in the auditory bliss as it flows over you. It’s an experience, and one of those seminal bands to check off the list, especially for fans of other experimental bands such as Montreal’s Godspeed! You Black Emperor. Opera House.

The CMW showcases get underway in earnest on May 8 with many many bands piling into Toronto clubs looking to make a splash and get noticed. The buzzy Melbourne, Australia quintet Rolling Blackouts Coastal Fever has just the right amount of sneer to complement their jangley indie rock swagger. Playing with Kiwi Jr. and Ducks Unlimited. Garrison.

The Buzz Records showcase at Longboat Hall looks promising with Toronto artsy garage rockers Tough Age opening the show before giving way to nouveau grunge slayers Peeling, part of a thriving resurgence in fuzzed out rock bliss along with the likes of Metz and Frigs. The night ends with the capper Show Me The Body, a hard core punk bank from Brooklyn that offers up Suicidal Tendencies worthy rage and discomfort. New Fries completes the bill. Longboat Hall.

Swing by the Mod Club and check out the charming old-school country sounds of Lindi Ortega, gorgeous voice, heart wrenching songs, buy a beer to catch those tears and enjoy. Jeremie Albino opens the show.

May 10: Omni and secret guests

The Horseshoe Tavern is the place to be Thursday night for the Sleepless Records showcase headlined by quirky, indie pop savants from Atlanta, Georgia, Omni along with the always engaging and powerful Kandle. Plus, some secret guests will be showing up. I have no idea what band might take the stage, but July Talk are on the same label, so that’s my play. Deal with it.

May 11: Miesha and the Spanks and Starcrawler

There is a lot happening on this night, so there are really numerous solid options for concertgoers including a number of local favourites such as Beaches (Opera House), Keys N Krates (Danforth Music Hall) and Fucked Up, if you happen to be lucky enough to nab a ticket to their sold-out show in Lower Bay subway station. But, beyond that, my pick of the night is to plunk yourself down at the venerable Bovine Sex Club and take it the blistering sets of bands such as Calgary’s Miesha and the Spanks out in support of their wicked, riff-heavy blast of a new album Girls, Girls, Girls as well as the post-punk of Saint John, New Brunswick’s Little You, Little Me and the blistering grunge rock of Starcrawler. So loud.

May 12: League of Wolves

There’s actually a few bands that haven’t been heard from in quite some time that have for some reason decided to make an appearance at CMW. Remember Tracy Bonham? That raging tune “Mother, Mother”? How about the Northern Pikes? Certainly no longer “Teenland.” But, for the hardcore fans out there, they are playing.

On this Saturday evening, it’s time for plaid and baseball caps and the city’s favourite basement, the Dakota Tavern to have what very well might be your first listen to Saskatoon’s next-big-thing the League of Wolves. There is a Sheepdog involved in there somehow, if that’s any indication of what to expect. It’s downhome, feel-good country rock that we can all appreciate now and again. The evening also features Toronto’s own Johnson Crook, as well as Shred Kelly and others. Dakota Tavern.

There is no more fitting end to Canadian Music Week than taking in one of the best rock and roll outfits in the business, BRMC. With a blistering new album Wrong Creatures out earlier this year, the San Francisco collective are back on tour, unleashing sonic fury wherever they go. Don’t miss it. Phoenix Concert Theatre.