Real estate expert Benjamin Tal on the winter market, the vaccine, and the massive recovery to come - Streets Of Toronto
Skip to content 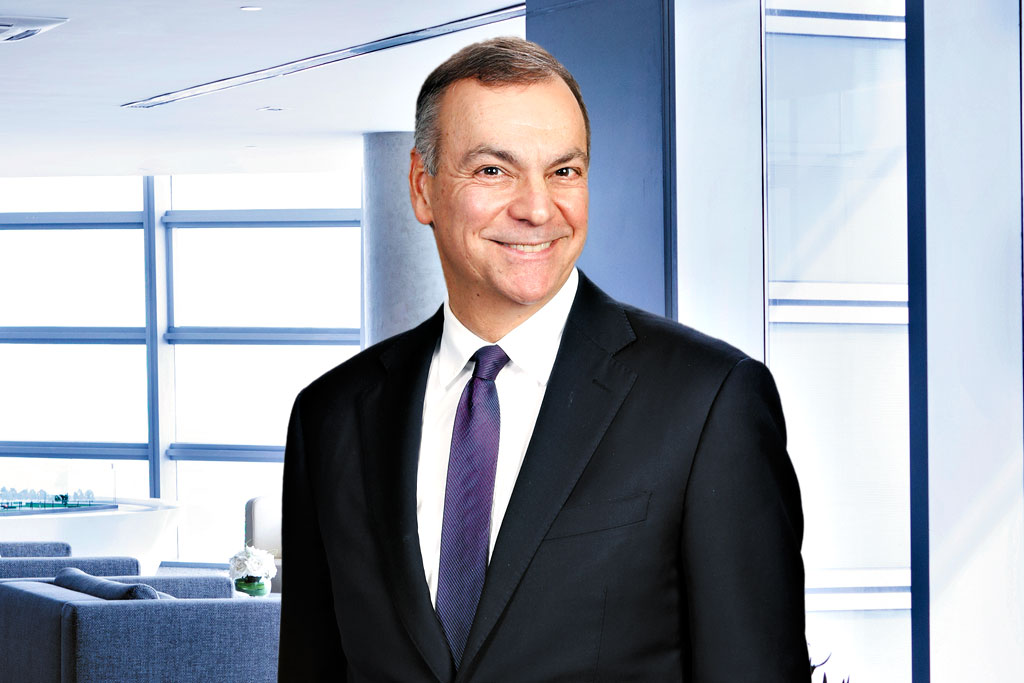 How has the real estate market outperformed your expectations as of late?

Yes, we have seen the mother of all V-shaped recoveries. The fact that the market recovered was not a big surprise. The speed at which it recovered was a surprise. I think that the number one fact though, of course, when people try to figure this out, will point to pent up demand and extremely low interest rates, which is true. However, there is much more to it. I think that if you look at qualification rates, at 4.79%, for variable and fixed-term rates, they are in fact higher from a qualification perspective when they were in 2008. And back then, this activity went down. In fact, this has been the most housing-market-friendly recession ever. Okay, so it’s not just about the industry. It’s about the composition of the damage in the labour market.

Explain how the labour market activity has impacted the market.

The vast majority, almost 100%, of all jobs lost during this recession were low wage occupations. Many of them are renters and are not players in the resale market. Second, is that it means that a very large segment of households was untouched by this crisis, financially speaking, their job is there, their income is there. In fact, many of them are sitting on extremely high levels of excess cash. And the interest rates are in the basement. That’s the opportunity that they were looking for. So the asymmetrical distribution of development in the labour market is the secret behind the success of the housing market today.

The downtown condo market is that big outlier here. What do you see happening there right now?

I think most of the most of the improvement was, of course, in the low-rise segment of the market. It makes sense because the nature of the crisis means that a lot of people want to move to detached houses. We are seeing a situation in which there is a positive correlation between the inflation rate in housing and the price of housing. The fact that detached prices are rising is a real nightmare, if you wish, for mover-uppers, because the price of the house that you want is rising faster than their own house. The gap is widening. So this is a reflection of people wanting to live in bigger houses and therefore they also move to outside the 416.

And do you see this trend continuing for the long-term?

I  believe that that will continue to be the case for the next six months or so especially during the winter. The housing market in general, during the winter, will weaken alongside the economy as a whole as we have a second wave combined with the flu season confidence will go down. So that’s clearly something that we expect, and that will impact the housing market.  I think that the 416 condo space will feel most of the pain because of the fact that we have a lot of supply coming in and demand is slowing. Having said that, I think that as we reach the other side of this crisis, the later the second half of 2021 we’re going to see a situation in which people start realizing the rental space in downtown Toronto is a bargain and you will see demand returning In between I see some adjustment in supply and some developers that basically front load and that activity will not be there during the winter. So the net result of some reduced supply in the second half of 2021 and marginal improvements in demand, we see some improvement in this market as well. But in between, we have to go through the winter.

And do you see the exodus to the suburbs trend continuing?

That trend started way before the crisis, as we all know, this is not new. Every crisis is a trend accelerator. And this crisis is no different in the sense that it accelerated this trend. Will we continue this trend? Absolutely not. When we are on the other side of this crisis, people will rethink this approach, it will continue, but not at the current rate. So again, when you’re in a situation, you have a tendency to exaggerate the long-term implications of that situation and we are in a situation. So people look at the people fleeing from downtown as a sign of a long-term trend. That’s not the case. I think that people will go back to downtown and the trend will continue but at a much slower pace than we’re seeing now.

What is your advice in terms of navigating this volatile market? Is it better to wait it out?

And when the vaccine rolls out the timing, what will that do in terms of the market and the economy in general?

Is now actually the best time in terms of buying a condo downtown?