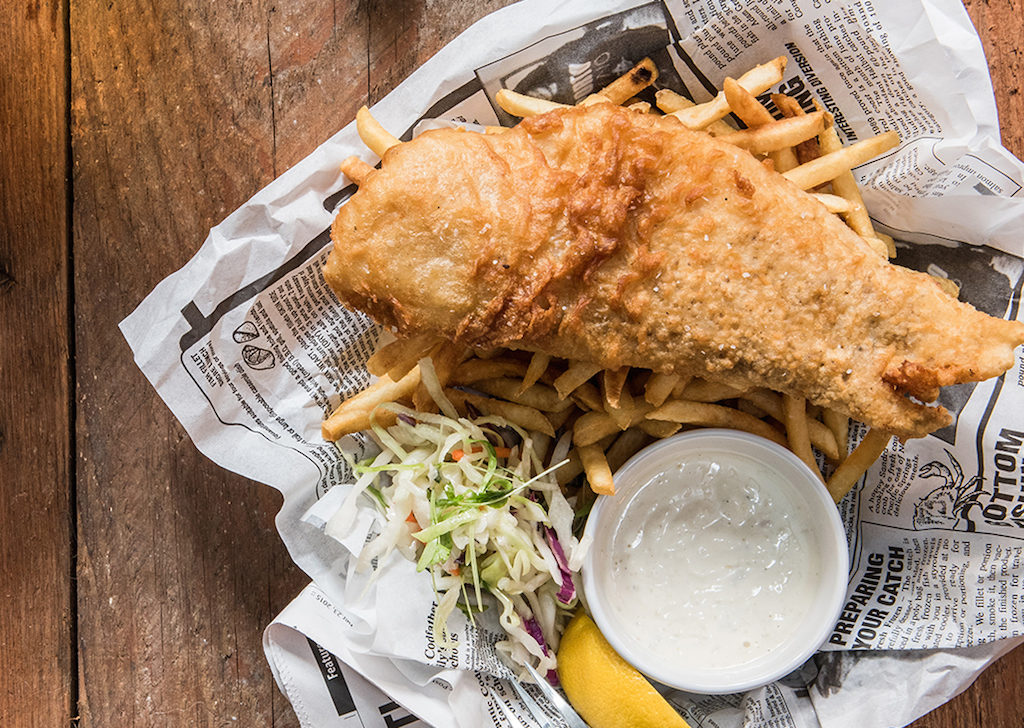 One of Vancouver’s largest hospitality groups is making inroads into Toronto with Belfast Love, a U.K.-style public house set to open on King West this April.

Donnelly Group, the company behind the upcoming bar, has 18 locations under its umbrella in Vancouver, including pubs, clubs, cocktail bars and barber shops.

The new bar will take over the space formerly occupied by Zoe’s at 548 King St. W. The interior is getting a complete makeover by the Junction’s Mason Studio.

“By no means is it going to be a kitschy Irish pub,” says Regan Truong, an operating partner with Donnelly Group.

Truong says Belfast Love will seat a total of 390 people inside and on patios, with a beer selection highlighting local craft breweries. The list has yet to be ironed out, but potential offerings could include Blood Brothers Brewing, Kensington Brewing Company and Collingwood Brewery.

“We sort of fell in love with the city,” he says.