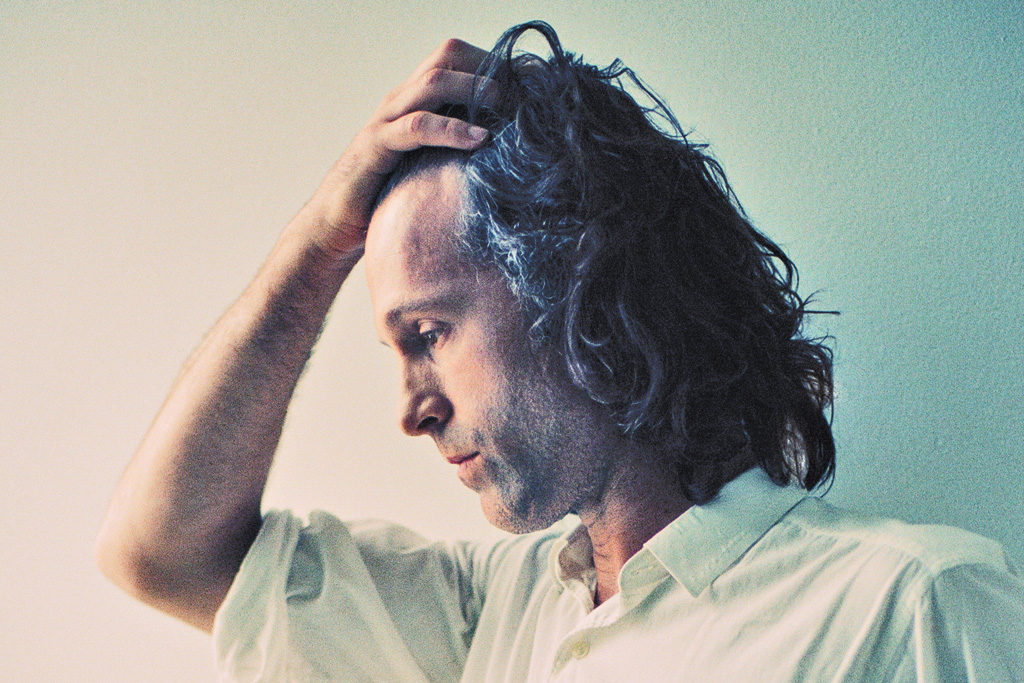 Now that capacity limits are gone, and venues are opening up again, show announcements are coming fast and furious including the popular Basement Revue. The brainchild of musician Jason Collett (Broken Social Scene) is set to return to Paradise on Bloor for a series of half-literary, half-music variety shows every Thursday night.

The Basement Revue has been offering its unique take on a late-night cultural soirée for 13 years since Collett and company first hit the stage at the Dakota Tavern in 2007.

“It’s become this variety show that is half literary and half musical,” said Collett, in a past interview with TRNTO about the event. “It’s this annual exploration of that common space between those two worlds. And that makes for a very entertaining evening.”

The concept is simple in that it pairs a musician with an author who hit the stage together to perform, well, something. The idea has resulted in some epic happenings such as when Leslie Feist backed up Michael Ondaatje, or Margaret Atwood stepping up to the mic in front of one of Toronto’s most celebrated bands and saying, with her characteristic deadpan wit, “hit it Sadies.”

As is tradition, each evening’s pairings will remain a secret until showtime, and that includes the performers.

For 2021, The Basement Revue returns to The Paradise on Bloor, every Thursday in December beginning on the 2nd and running until the 30th. Each night will also be broadcast via Side Door.

Tickets are on sale now for both the live show and the online broadcast.