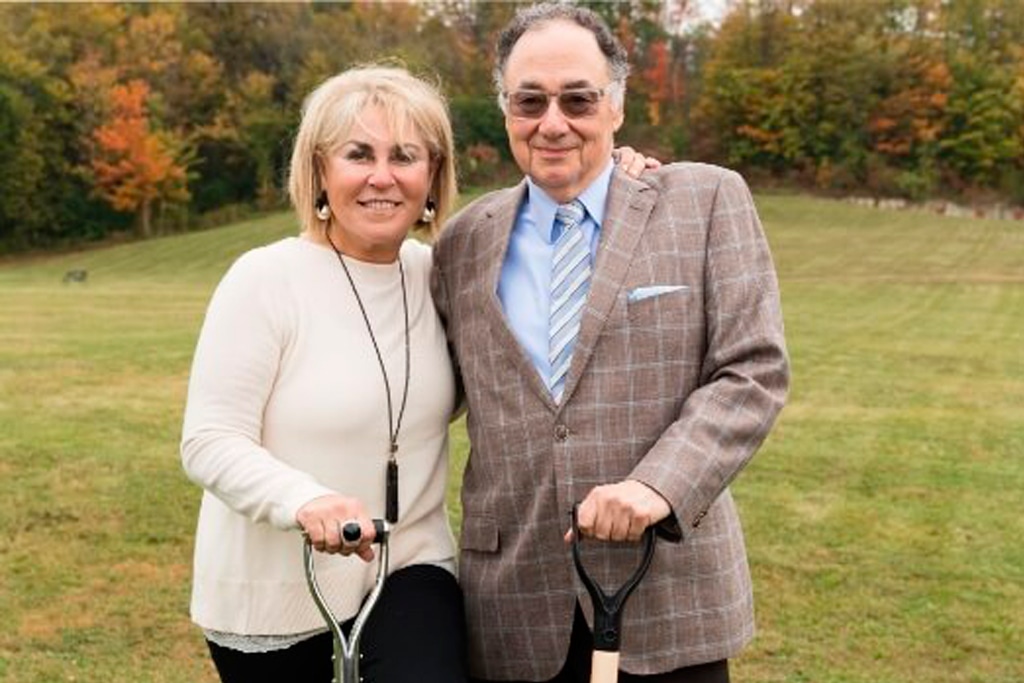 According to a recent news report, the Bridle Path neighbourhood property that was the site of the murder of Barry and Honey Sherman has sold for $4.2 million.

The philanthropic couple’s home at 50 Old Colony Rd. in the city’s most exclusive area was torn down a year ago last spring and had been on the market for the better part of a year.

The Toronto Star reported that a 28-year-old woman bought the property, but did not publish her name, only that she drives a 2019 Porsche Boxster.

The couple were originally trying to sell the home, and it was listed for $6.988 million in November 2017. Barry and Honey Sherman were found dead in the home the next month. Their deaths were ruled a double homicide by Toronto Police, sending shockwaves across the city and country.

The bodies were discovered — next to the pool, with both necks tied with leather belts to a metal railing — by a real estate agent.

An investigation into the murder is ongoing.