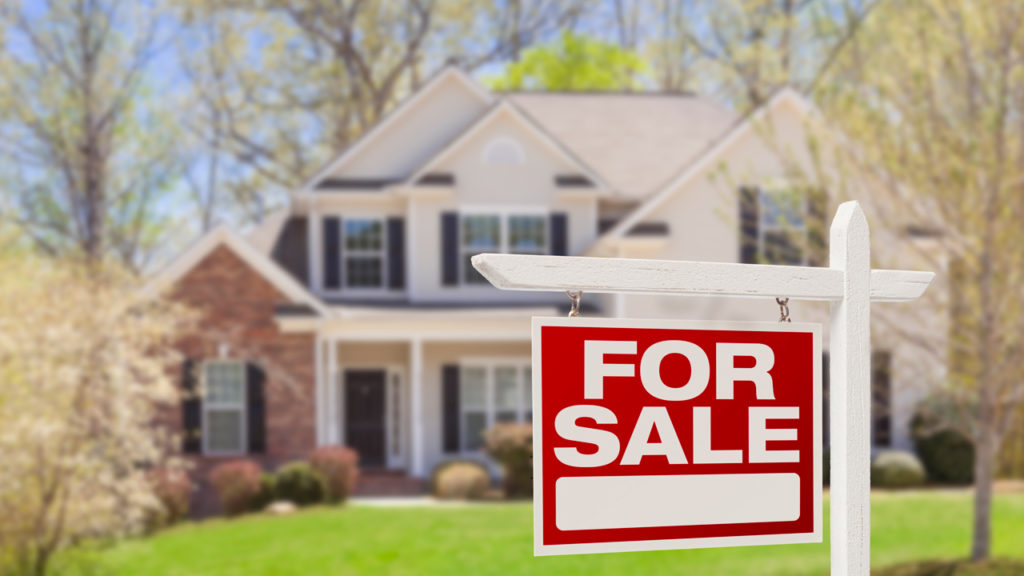 The Bank of Canada just raised its key interest rate to 1 per cent, marking the highest rate hike in more than 20 years. The bank warned of more rate hikes on Wednesday, pointing to high inflation that will be elevated for longer than previously thought.

The central bank hiked the policy interest rate by half a percentage point from 0.5 per cent on Wednesday, two years after dropping it to barely over zero in response to the beginning of the pandemic in 2020.

With the inflation rate rising to a 30-year high of 5.7 per cent last month, it’s no surprise that the bank is stepping in with a steep increase, and more on the way, according to Bank of Canada Governor Tiff Macklem.

“The policy interest rate is a primary tool to keep the economy balanced,” he said in a press conference. “Canadians should expect further increases.”

Benjamin Tal, chief economist at CIBC, said the market is expecting increases to go all the way to 3 per cent to 3.25 per cent by the end of this year. “But the market could be wrong. I think the Bank of Canada will actually go to 2.25 per cent, 2.5 per cent and then relax,” he said.

When it comes to activity in the real estate market, Tal said this hike indicates that things will be changing very quickly in the coming months. “The party is over,” he said. “I think interest rates will be rising very quickly over the next six months.”

He said the rate hike will impact homebuyers when it comes to purchasing power. “We’re starting to see the gap between the fixed mortgage rate and variable mortgage rate start to close,” Tal said.

Macklem said that the bank is prepared to move as “forcefully as needed” to move inflation back to target, but Tal noted that for the Bank of Canada, its primary concern is inflation expectations. “It’s all about credibility, that’s what it does in terms of monetary policy,” he said.

Expectations have an even larger impact on Canadians than the actual rate, Tal said. If businesses expect inflation to stay higher, they’ll increase prices to match, and workers will ask for wage increases to keep up with the cost of living.

Tal said there’s a huge gap between actual inflation and inflation expectations right now. “Inflation expectations for the short term, for the next year or so, are above 3 per cent, and for the long term, five, six years from now, people expect that it will be 2 per cent which is exactly what the Bank of Canada would love to see,” he said.

That’s a far cry from the current inflation rates, which have been steadily increasing especially due to international conflict after Russia’s invasion of Ukraine, affecting food and oil prices. But with the Bank of Canada’s recent moves, the hope is these

Tal said the decision to increase interest rates is a strategic one aimed at taming inflation expectations. ‘The bank has to make sure it doesn’t toss away its credibility.”

The next interest rate announcement will be in June.