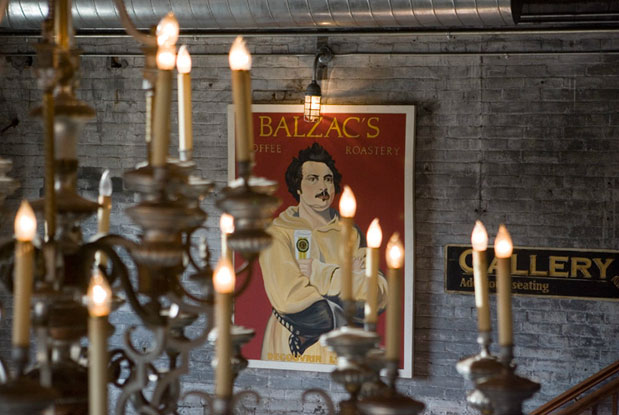 In 2002, before high-quality espresso had made serious inroads into Toronto, Balzac’s Coffee Roasters opened in the Distillery District as one of the first artisanal coffee shops in the city. Four years later, a new location opened in Liberty Village, and now founder Diana Olsen is set to open two new ventures in Toronto.

Both cafés are set to open in April: one at Ryerson’s School of Image Arts and another at the Toronto Reference Library. Olsen says both locations will be around 2,000 square feet and seat around 50 people. In terms of ambience, the new places will offer the standard Balzac’s experience — which means, essentially, that Balzac himself would have approved — despite their more modern surroundings.

Why the sudden expansion? Olsen recently had a bit of success on Dragon’s Den, with Bruce Croxon and Arlene Dickinson having stepped on as partners.

As for concerns that Balzac’s could be heading the way of Starbucks, not to worry. The Balzac’s philosophy specifically repudiates the notion of having a location on every corner of every street.

These things are infallible, right?