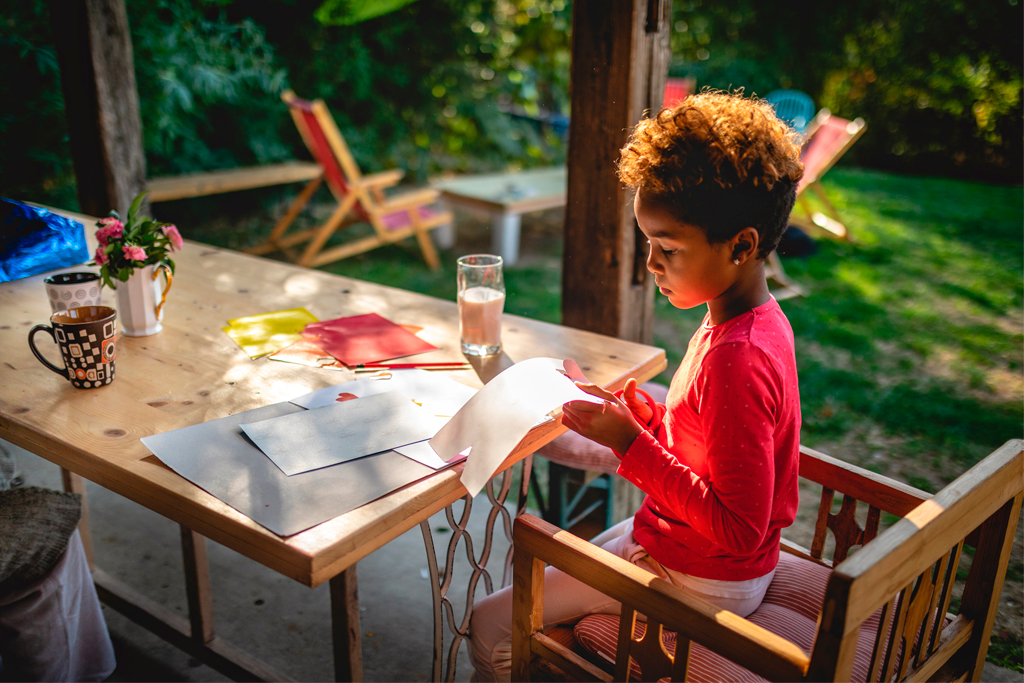 When Erin Elfassy, mother to three children under the age of nine, heard that overnight camps would not be happening this summer and possibly the same for day camps as well, she says it felt like her world had been flipped upside down.

“It was just this feeling of, ‘Oh no, how are we going to entertain them all day long?’” she says. “The usual places that we may go to, parks or Canada’s Wonderland, won’t even be available to us, so how do we keep these kids active and off their devices?”

Elfassy says this was a common refrain among the parents she spoke to about their worries for the summer.

“How do you keep them occupied when you’re at home and you need to be doing work, you need to be getting things done around the house? You can’t be the one to think of everything and entertain them all day long,” she says.

This was where the idea for Backyard Camp started — a daily newsletter that parents and caregivers can sign up for that will provide programming and activities to give kids a camp-like experience at home. Elfassy says they will be making the activities customizable depending on factors such as kids’ ages and whether a family has access to backyard space.

Currently, she is in the process of collecting as many ideas for activities as she can. Elfassy herself is an occupational therapist who has worked in pediatrics and has also grown up going to and working at camps, so she’s come up with quite a few activities already. She says they’re also working with teachers to help make the activities age-appropriate, along with reaching out to programmers across the city to help with sports and arts and crafts ideas. So far, they’ve partnered with Vibe Studio, who will be providing dance material for the newsletter.

“We’ve also got a challenge on our Facebook page asking parents to put out their suggestions, just to compile as many ideas as possible,” Elfassy says.

So far, she says the response from parents has been very positive.

“I think everyone’s feeling at a loss as to how they’re going to keep the kids busy. This is new for everyone, so it’s nice to have a resource and know that every day there’s going to be at least five activities in their mailbox that they can do with their children,” Elfassy says. “I think it’s sort of a sense of relief that I’m hearing.”

Elfassy recognizes that feeling, as it’s something she has been dealing with herself with her own kids.

“When I got the letters from the camps to say that they’re not happening, I had tears in my eyes because my kids are missing out on that experience,” she says. Her oldest was supposed to be experiencing his first full month at overnight camp, and her two youngest were going to be at day camps with some of their friends. “There’s just that social aspect there; they’re missing their friends so much.”

She says the idea of Backyard Camp has helped manage their sadness and give them something to look forward to in the summer.

“Even though they’re not getting on the bus and going to camp, we can bring camp home to them.”

Elfassy says Backyard Camp’s aim is to make this summer as positive as possible.

“The last couple of months have been really stressful for everybody, and kids live for summer, they want the school year to be over, and for that experience to be taken away from them is disappointing,” she says. “We want to be able to make parents feel a little less stressed and for kids to be happy because I think that’s the ultimate goal.”

Parents can sign up for the newsletter at backyardcamp.ca.