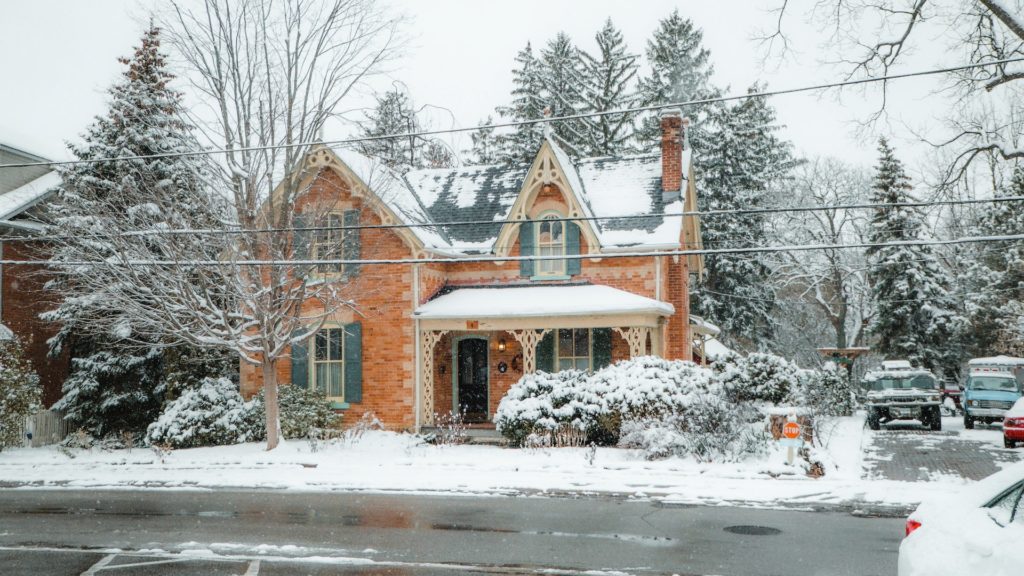 The average home price in Toronto continues to rise, and this month’s numbers show an all-time high. According to the latest Market Watch Report from the Toronto Regional Real Estate Board (TRREB), despite a 16.8 per cent decrease in the number of sales in the month of February compared to this time last year, a detached home will now run you more than $2 million – $2,073,989 to be exact.

While the number of new listings in the GTA continued to drop – from 15,146 in 2021 to 14,147 in 2022, the report indicates that the market is moving towards being “slightly more balanced.” However, competition between buyers remained tight enough to support double-digit price growth year-over-year.

“Demand for ownership housing remains strong throughout the GTA, and while we are marginally off the record from the pace seen last year, any buyer looking in this market is not likely to feel it with competition remaining the norm,” said TREBB President, Kevin Crigger.

On Wednesday, the Bank of Canada raised its interest rate for the first time in more than three years to 0.5 per cent in a bid to help rein in the rapid rise of inflation, a move TRREB says will have a “moderating effect” on home sales, and be countered by substantial immigration levels and low inventory.

CIBC’s deputy senior economist Benjamin Tal believes that in the early stages of the interest rate hike, sales will accelerate.

“Buyers want to get into the market before it’s too late, so we are borrowing activity from the future,” he said. “I believe that the spring will be relatively strong but activity will soften in the second half of the year. Interest rates will not have any significant impact until they rise by, say, 75-100 basis points.”

As inflation pressures remain elevated, it’s expected that the Bank of Canada will continue to raise interest rates.

“The risk that we are facing is the risk of overshooting,” said Tal. “If the Bank of Canada raises rates too fast and too much it can be recessionary and can lead to a correction in the housing market. This is not the main case scenario but it is a risk that we have to think about.”