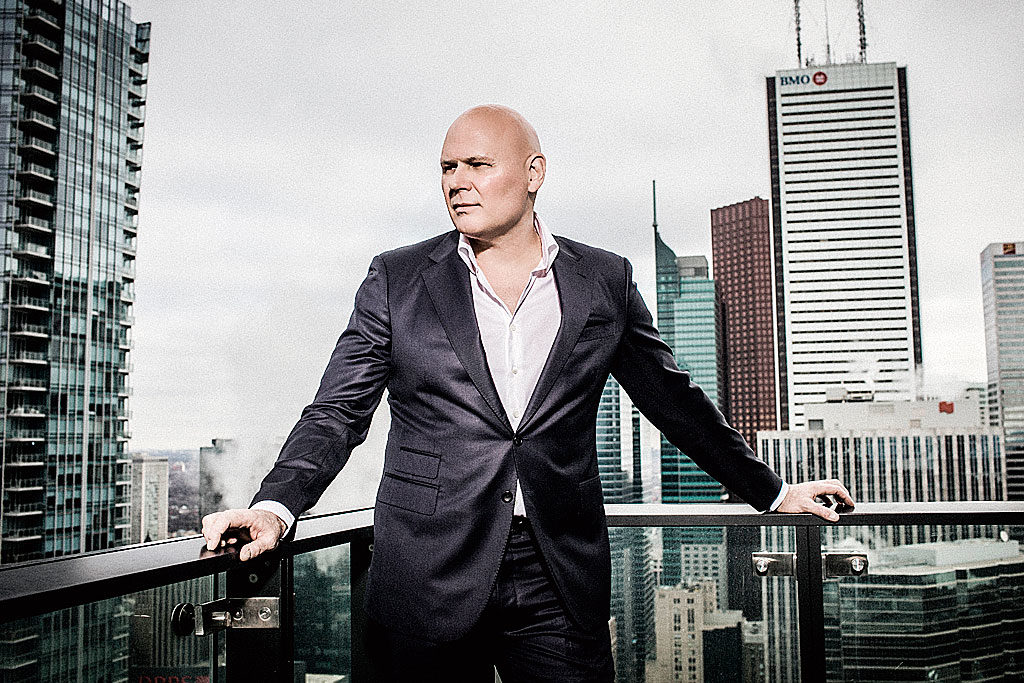 In our new monthly feature, Brad Lamb takes readers’ questions about anything and everything pertaining to the housing market. Just click on the Ask a Lamb button below to ask a question and see your answer in his next monthly column.

Brad Lamb is one of the city’s most prominent developers, a real estate roundtable panellist and has been a driving force during Toronto’s real estate boom.

“What gratifies me is when people are able to get their first property, and I see them years later and they say, That changed my life,” Lamb says. “To make somebody a property owner, they know their future is secured. Most people are afraid, financially, but if they own property — they know that they’ll be OK. I like helping people enrich themselves.”

He tackles his first round of reader questions below:

Is it cheaper to buy a condo on assignment (already purchased) or pre-construction?

Ideally, you should buy in the first early batch of buyers. You wouldn’t wait until the building is 95 per cent sold — get in before it’s 50 per cent sold.

Years ago, you’d get a little discount buying from floor plans (pre-construction) because buyers generally were trepidatious about buying something they couldn’t see.

To get them to sign on the dotted line, because the market wasn’t sophisticated, developers had to discount a little.

However, take the Harlowe — the last project we completed. People paid $550 per foot, and when they got their keys, they were selling at $1,100 per foot.

In the past, there was a discount buying from floor plans. Today there’s no discount because the prices over a five-year arc, the typical turnaround time, will almost assuredly rise.

Why aren’t there more three-bedroom condos in Toronto?

Developers can’t make money building them; they’re a loss leader. If you’re looking for a three bedroom, you probably have a wife, and a family. Are you willing to wait four years to move in? No.

The people who can wait that long are investors. Sixty to 70 per cent of all new condos are sold to investors. They want studios, one bedrooms — they don’t want large apartments. They can’t rent them.

What’s the per dollar value of floor level? In other words, how much is worth spending to keep going north in a building?

Living-wise, if you are on the eighth floor or the ninth floor, there’s no difference. As developers, if we want to average $1,300 per foot on a unit plan, we have to be $1,200 at the second floor and, say, $1,350 at the top. The question is: how low do we want to start and how high do we want to go? We want to compress that, obviously, so we generally price small apartments between $1,000 and $1,500-per-floor. Now that we’re in these pricing points of $1,300 per foot, the increase might be more.

How small is too small a condo for two people?

Right now, 300 square feet is where it’s at, unless you change the size of the bathroom. But two people that really love each other a ton? We go as small as 300 square feet, but I like the 400 to 500 square-foot range for a couple to live together and, you know, not want to kill each other.

What floor would you tell your cousin to buy at?

Not purchasing. They get almost to the point where they’re going to do it … and change their mind. And every single time it costs them money. They hem and haw for a year, and a $400,000 purchase now costs $500,000. By fiddling around, they lose money. A message to readers: There’s no false economy. No magic. Life and real estate favours the bold.