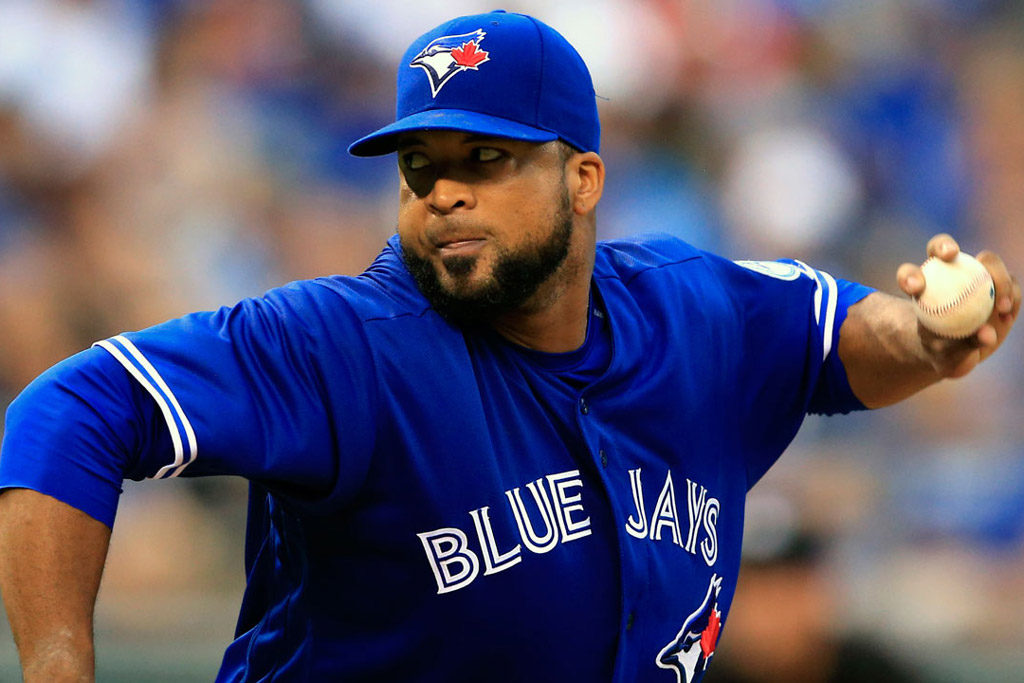 Nearly healthy and nearly ready to begin the season. That’s where the Toronto Blue Jays sit just a couple of weeks before Opening Day.

There were certainly some doubts they’d get there, in particular regarding two critical pieces of the Jays’ offence in Josh Donaldson and Devon Travis. Donaldson’s strained calf and Travis’s surgically repaired knee were decidedly the two largest areas of concern for the team during the lead up to the season.

But both Donaldson and Travis took very encouraging steps towards being ready for April 3, as they each appeared in recent spring training games, with no setbacks to report.

If all goes well throughout the next week of Grapefruit League action, it’s a very real possibility that Travis and Donaldson will sit 1-2 atop the Jays’ lineup against Baltimore in two weeks’ time.

The news is less positive for outfielder Dalton Pompey. He suffered a concussion while playing for Team Canada in the World Baseball Classic, and has been shut down indefinitely. This means Pompey will not begin the season with the Jays, if he was ever in the running for a spot on the big-league roster in the first place.

Pompey’s untimely injury notwithstanding, there are other positive signs heading into the 2017 season for the Blue Jays, beyond the return of Donaldson and Travis:

While pre-season numbers shouldn’t be taken too seriously, it’s hard to ignore what Jose Bautista has been doing.

He went 9-for-16 in six spring training contests with Toronto, including two home runs and six RBI, before joining Team Dominican Republic at the WBC, where he continued to swing a hot bat with six more hits in five games.

Bautista sure looks like a man ready to prove the doubters wrong and have a bounce-back 2017 campaign.

Francisco Liriano might be the best 5th starter in baseball

The 33-year-old Dominican southpaw has also turned heads with a strong spring, punching out 18 batters in just 9.2 innings of work. That included 10 strikeouts on Monday against the Minnesota Twins, who were fielding a lineup that would closely resemble one they’d put out there in an actual game that counts.

When Liriano is on, he’s one of the most unhittable pitchers out there, and if that’s the guy that takes the ball every five days for the Jays, it makes an already impressive rotation that much more scary.

The kids are alright

Rowdy Tellez and Anthony Alford won’t go north with the big club, but they certainly did enough to remain a big part of the Jays’ future.

Tellez put up a .371 OBP in spring action and certainly looked the part of a big-league first baseman. If Justin Smoak continues to be a liability at the plate, don’t be surprised if Tellez gets the call at some point this season.

Alford meanwhile earned high praise from manager John Gibbons, who said he saw a huge improvement in the young outfielder over the last year. Given how thin the Jays are in the outfield, it’s nice to know that Alford is trending in the right direction.