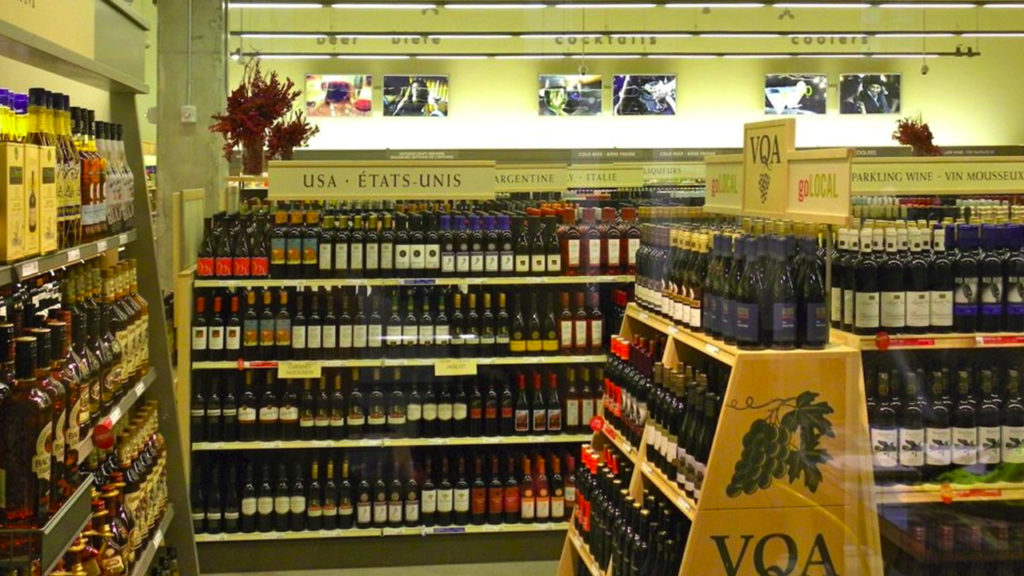 The Canadian Centre on Substance Use and Addiction released its Health Canada-funded report — an update from the 2011 Low Risk Drinking Guidelines — which has put forward some figures that may shock those who like to imbibe.

The report is pointed, saying simply: no amount of alcohol is safe to consume and as few as two drinks per day may pose significant risk of cancer. It’s quite the jump from the previous guidelines which had initially listed 15 drinks for men and 10 drinks for women per week as the max. With the new guidelines detailed in the report, three to six drinks per week for both men and women is considered moderate risk and seven or more drinks per week is considered high risk. According to the report, 17 per cent of Canadians are treading close to the upper limit, consuming three-to-six drinks weekly while as many as 40 per cent admit to having more than six drinks per week.

If you’re taking part in dry January, you can feel good knowing your self-restraint is not in vain. The report claims that zero drinks per week means zero health risks and beyond that, also leads to improved sleep and overall better health.

A call to adequately label alcohol with cancer warning labels to better communicate the risks of consumption to Canadians is also being urged by the Canadian Centre on Substance Use and Addiction (CCSA).

With the push toward more detailed alcohol container labeling, including cancer warnings and number of drinks per container, experts believe it will help spread awareness of the risks and force people to more critically evaluate their daily and weekly consumption patterns.

This new study comes at a time when sober-curiosity seems to be growing, particularly among Gen Z audiences, with reports claiming the generation is dragging down beer sales. The hashtag “sober curious” garners over 833 million views on TikTok and new brands, like non-alcoholic wine alternative Proxies, have come on the scene to offer people healthier alternatives.