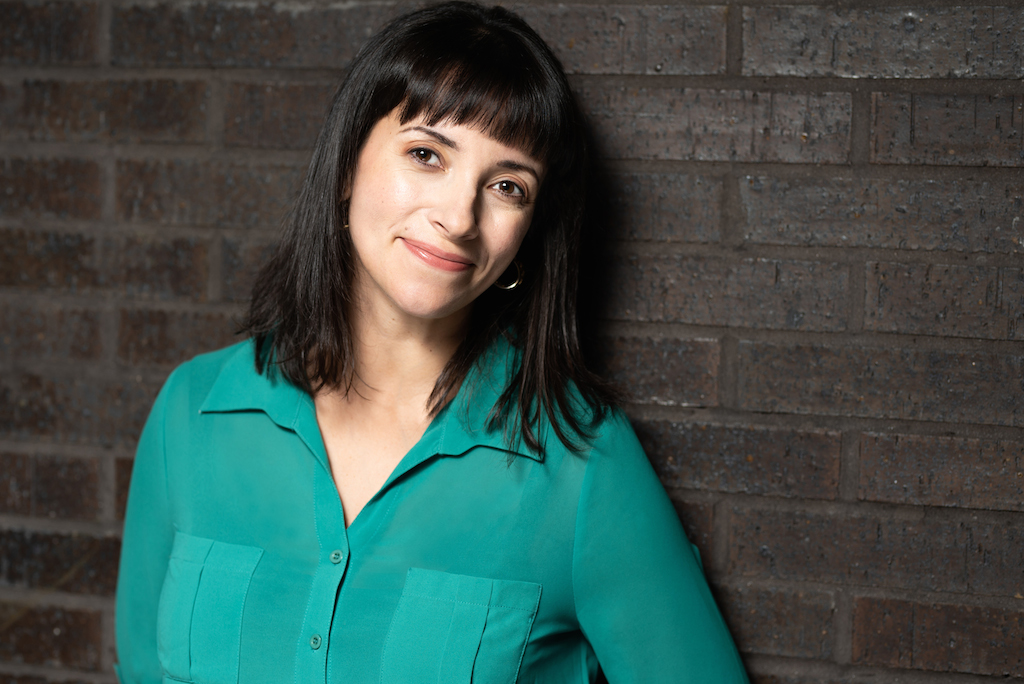 A coalition of performing arts groups called the Coalition of Theatre, Dance, and Opera is asking the Ontario government for clarity and parity in the provincial re-opening process. They are organizing under the hashtag #FairnessForArtsON.

Close to 100 musical and performance arts organizations and associations have launched a public awareness campaign to appeal to the Ontario government to reassess the recently announced Roadmap to Reopening to include performing arts venues.

Although the provincial stay-at-home order officially expired on June 2nd, Ontarians are still under emergency orders that restrict gatherings, services, businesses, and other activities until June 16th.

The Coalition of Theatre, Dance, and Opera is asking for three amendments to be made to the province’s reopening plan. They are lobbying for the inclusion of rehearsals and digital content production in Step 1, as well as the institution of percentage-based capacities for live performances in Steps 2 and 3.

Although commercial film and TV productions are open, operating within the restriction guidelines in Step 1 of the Roadmap to Reopening, the performing arts are to remain closed until Step 2 under current legislation.

Executive Director of the performing arts organization Canadian Stage, Monica Esteves, spoke with TRNTO about the campaign. Canadian Stage is one of the organizations on the #FairnessForArtsON steering committee.

“This could have been the product of an oversight and a lack of consideration or understanding of the needs of the live performance sector,” she said, explaining that she does not think the exclusion was intentional. “But at the end of the day, Ontario has the highest concentration of artists in Canada and it’s challenging that it is our province that has the least clarity in its roadmap to reopening for artistic organizations.”

Monica Esteves noted that this campaign is not pushing for an exception for performing arts venues to open early, only parity in the legislation guidelines and a clear plan for when they do reopen.

“We’re okay with [waiting] because that’s fair, because no one is going to step into Step 2 until we’re at that point together,” she told TRNTO. “Our conundrum is that we have [outdoor] performances and productions that would open in Step 2 in July that need to be able to rehearse. Just like a restaurant can’t open its doors at 10:00 AM and serve customers at noon, we too need the ability to prep just as restaurants prep their food.”

Performing arts venues are allowed to use indoor spaces to rehearse, record, and broadcast under Ontario’s Roadmap to Reopening’s Step 2 guidelines. The use of outdoor venues with capacity restrictions is also permitted.