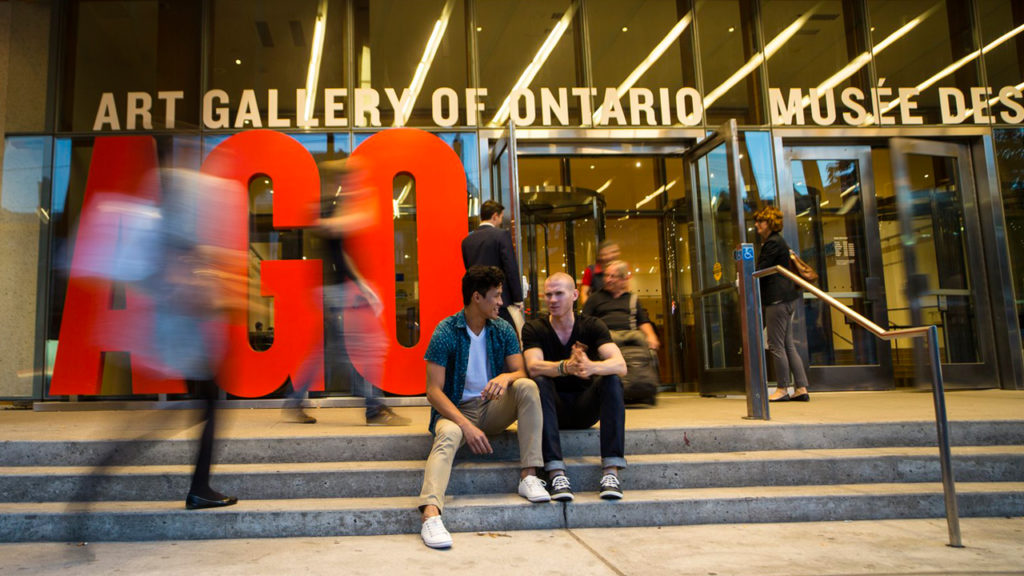 In order to be able to house its growing collection of global modern and contemporary art, the Art Gallery of Ontario (AGO), recently announced the trio of architects that will lead the design phase of AGO Global Contemporary, the museum’s proposed expansion project.

Annabelle Selldorf of the global firm Selldorf Architects which recently completed the art and cultural campus Luma Arles in France, has been tapped to lead the design, in collaboration with Don Schmitt of Diamond Schmitt Architects.

The award-winning, Toronto-based firm’s most notable works include the David Geffen Hall at Lincoln Center in New York City, and the Four Seasons Centre for the Performing Arts in Toronto. Brian Porter of Six Nations of the Grand River’s Two Row Architects – recently awarded the prize for social equity design for its Fort Severn Resilient Duplex project, rounds out the team of firms.

“A project with global impact requires an international perspective, grounded in this land and this city,” said Stephan Jost of the Art Gallery of Ontario. “AGO Global Contemporary is poised to launch the museum as a force in the international art world – and this team will get us there. It’s a group that is unmatched in its experience and caliber, and reflective of AGO’s Global Contemporary vision.”

Since it was first founded in 1900, the AGO has undergone six expansions, most notably, 2008’s Transformation AGO project, designed by Gehry International Architects Inc., which enlarged the museum by 97,000 square feet and increased art-viewing space by 47 per cent.

According to an article in Art Forum, the cost of the expansion is pegged at approximately $62 million and could include a six-storey tower although the project is described as being in the very early stages.

This latest expansion will present the museum with the opportunity to deliver exhibitions and programming that will lead global conversations about art.

The proposed building will be approximately 50,000 square feet, while the goal of the expansion would be to achieve Net Zero Carbon certification, which would make it one of the only museum spaces in the world to accomplish this. The AGO’s ever-expanding collection contains more than 120,000 works of art from around the globe including significant works by Indigenous and Canadian artists as well as European masterpieces.

The project is set to undergo a municipal and public review process and AGO Board of Trustees’ approval. A concept presentation is anticipated for later on in the year.