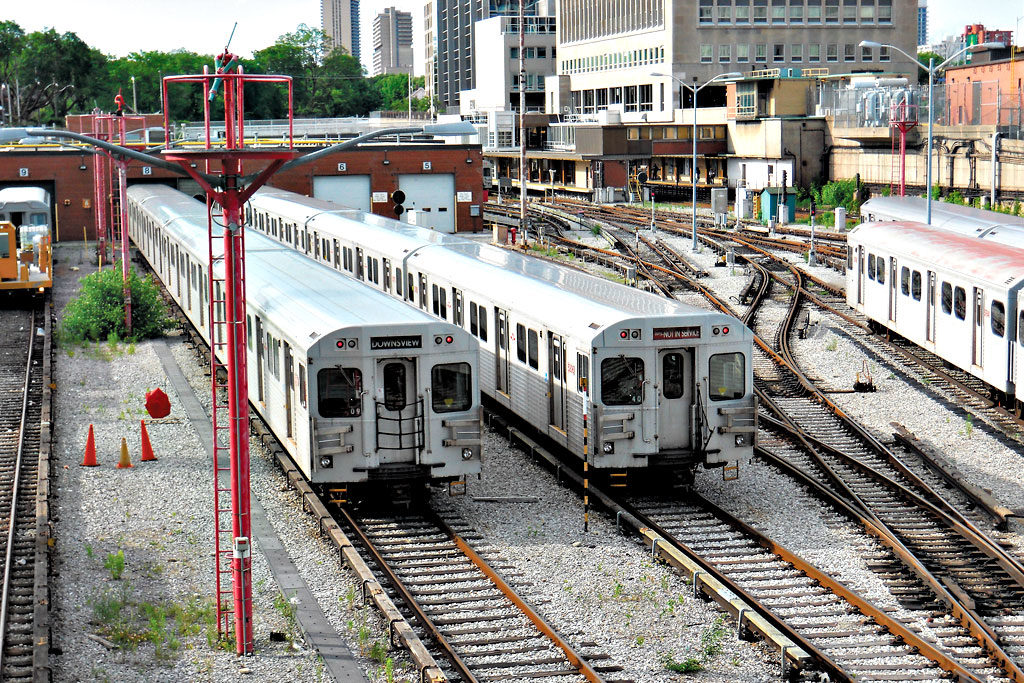 A 52-year-old Toronto man is scheduled to appear in court at 10 a.m. this morning after being charged with First Degree Murder and Attempted Murder pertaining to a tragic incident that occurred yesterday afternoon at High Park Subway Station.

According to a Toronto Police Service report, police were called to High Park Subway Station at approximately 2:05 p.m. after two people were stabbed on a subway train. Two victims were transported to local hospitals by medics.

The victim, according to TPS, has been identified as Vanessa Kurpiewska, 31, of Toronto.

The Toronto Transit Commission has increased Special Constables and uniformed staff on the subway system today in an effort to reassure people that the system remains safe.

Mayor John Tory issued a statement regarding the incident.

“Like all Torontonians, I was shocked to hear about the fatal stabbing at High Park station this afternoon,” he wrote, on a social media post. “We can never accept acts of violence of this kind happening anywhere in our city.   My thoughts are with the family and friends of the woman who has lost her life.”

The incident has sent shock waves through the city. It is the latest in a series of violent attacks on public transit.