Are the Toronto Raptors for real? - Streets Of Toronto
Skip to content 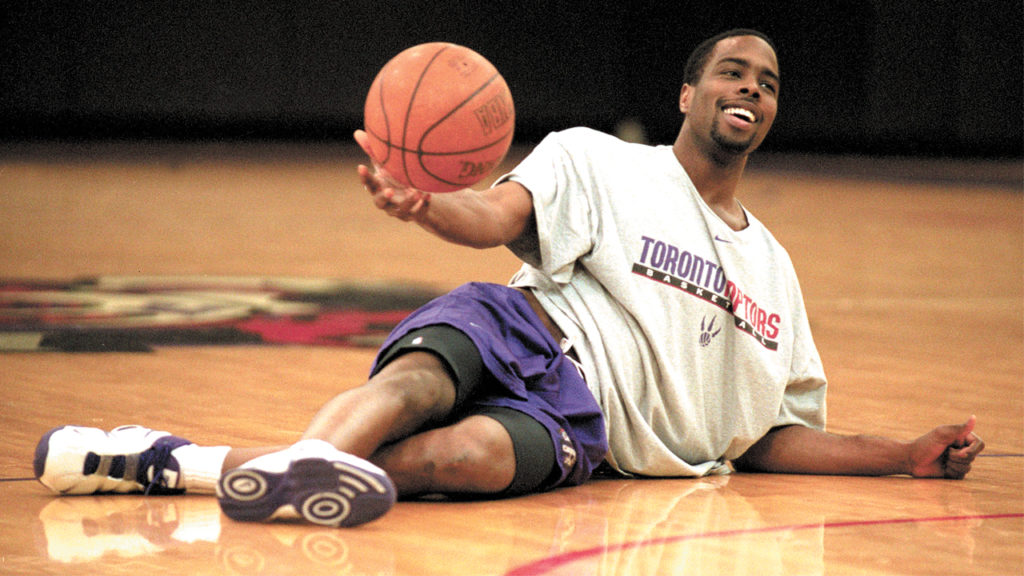 What is the most notable change you’ve seen since you, Vince Carter and company set the city on fire back in the ’90s?

The enthusiasm and the support was always there, it’s always fun to play in Toronto. Now fans know the NBA game more, the culture, the players. There’s more knowledge. But with that comes greater expectations and more criticisms. There is a lot that’s changed from that standpoint. But the makeup of the fan base has always been supportive. It’s a beautiful thing to have one team rep a whole country.

That game against Philadelphia during the playoffs, we were one Vince Carter rim bounce away from a deep playoff run. Is that your most memorable moment?

Yeah, that moment right there, in the playoffs being on a team having success in the post-season. I didn’t play at all the previous year in the playoffs, and that next year beating the Knicks in the Garden, then playing against a very good 76ers team with Allan Iverson that eventually lost to the Lakers in the finals. That post-season was the highlight of my career. And the opportunity to play with so many great players, having the opportunity to play with people like Mugsy Bogues, Dee Brown, Charles Oakley, Antonio Davis, Dell Curry, Mark Jackson, so many great players. It was very cool.

How does playing in front of our fans here compare to a place like MSG?

Well, Madison Square Garden is the mecca — historically, traditionally, there is no comparison because of that history. You see the history when you walk in there, Ali fought there. It’s like wow, we are in a different place. And it’s dark everywhere except on the court, so it’s like centre stage when you’re playing there. Toronto is a newer team, the tradition is growing, they won a championship. But it’s the fans of Toronto who really make that building. You see other players talk about playing in Toronto and how cool it is.

What is your prediction for March Madness this year?

I mean I gotta go with my [Villanova] Wildcats. I love the product coach Wright puts out there, the culture he’s created. Villanova always recruited a certain type of kid and family, and those guys play their butts off, they play hard and disciplined. I’m going with Wildcats again.

Has the team surprised you this year?

Right now, they are right around where I thought they would be. I’m very happy with Scottie Barnes. He was a great draft pick. I believe he can be one of the next great players in this league with his ability and skill but more importantly with his love of the game.

What, if anything, is this team missing?

Players coming off the bench, we need to solidify that role. There are a lot of players who can do multiple things, and that’s beautiful. But you also need to have a guy who’s just a great shooter, a sniper or a guy with constant energy to come get four or five offensive rebounds. I love the versatility, but you need depth when it comes to a specialty. 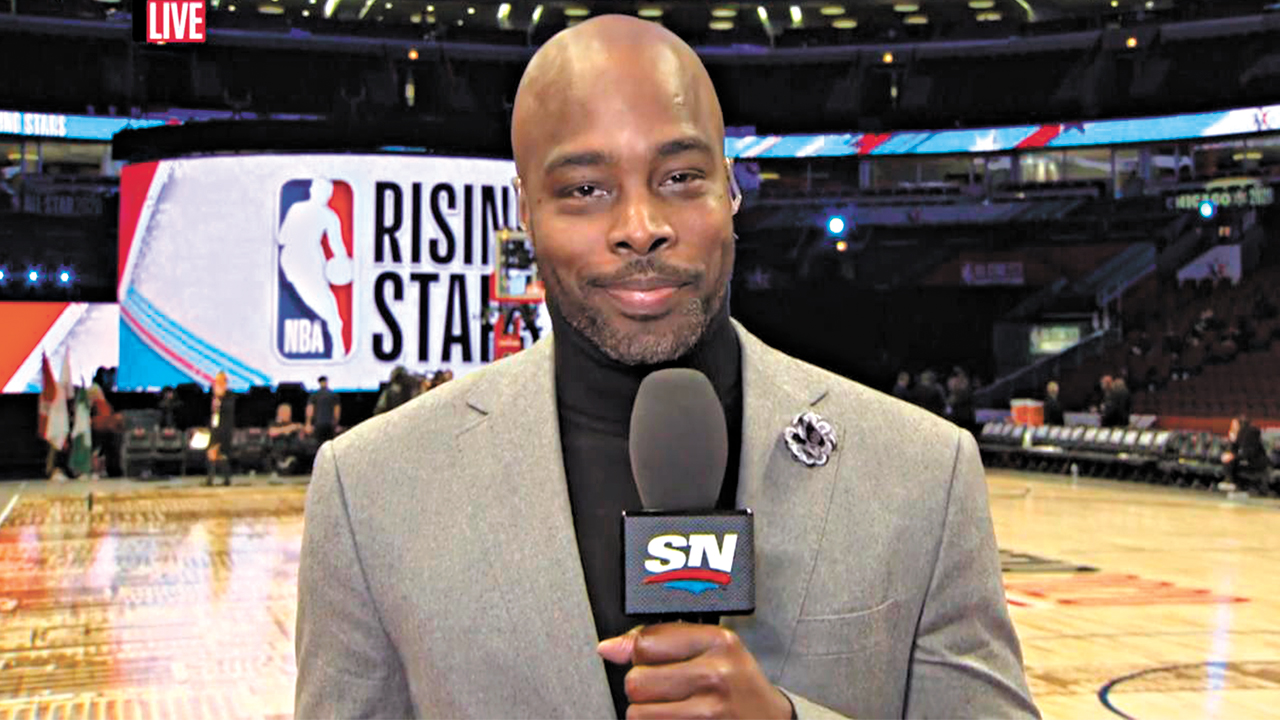 How about Gary Trent Jr., what’s the ceiling on this guy?

I love it, I love what he’s bringing. To me, when he came to Toronto, we knew he was someone who can score. Playing with CJ [McCollum] and Damian Lillard in Portland, he definitely learned some things on the scoring side of the basketball. But defensively, really, is where he’s making his bones. He’s really competing, guarding and then that scoring punch. He is that guy.

So what team is coming out of the East?

It’s tough. Of course you have to look at Brooklyn. With KD [Kevin Durant] and Kyrie [Irving] and now Ben Simmons, they have the roster that looks like it can do damage. I’ve always questioned their leadership. I wonder what the locker room looks like to go for a championship run.

Then, of course, you have to look at Milwaukee, 76ers again with a threat like James Harden alongside Joel Embid.… I’m not saying Raps are championship level, but they’re in the mix. Then, of course, Chicago. Miami has a culture and toughness, even though I don’t think they have the size they need. In other words, I don’t have a clue who is going to come out of the East, but it’s going to be very interesting to watch.