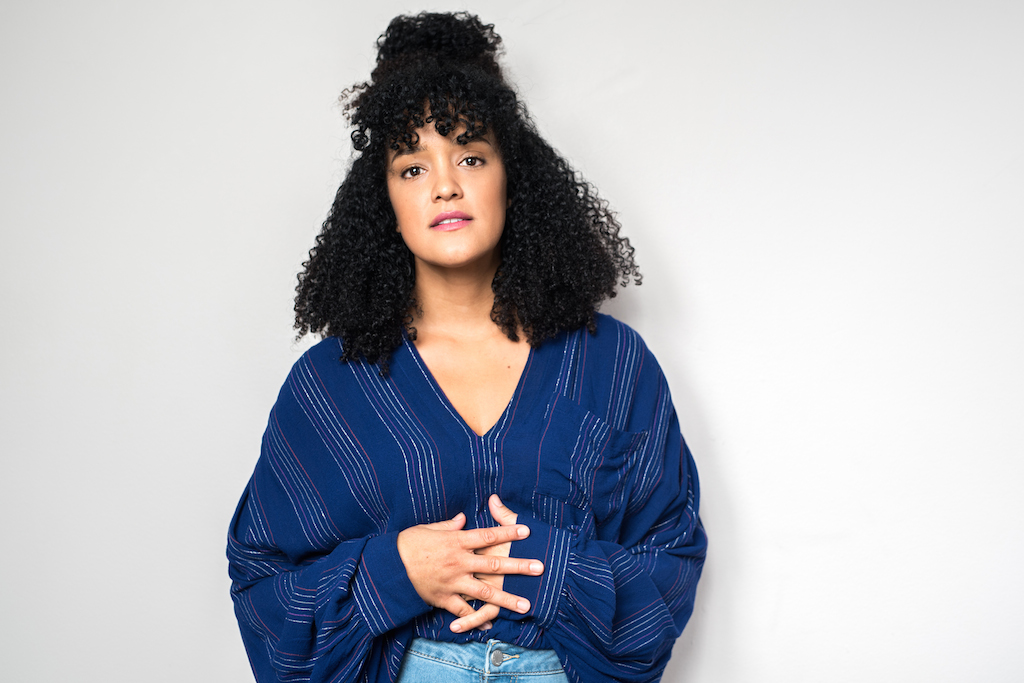 In keeping with the times, Metamorphosis tells the story of a fictional global pandemic in Canada’s largest city through three fictional diaries from a 13-year old girl named Lucretia, a 30-year-old woman named Kerri, and Nella, an 86-year old senior.

Not surprisingly, the stories in Metamorphosis were inspired by Alexis trying to find a creative way to make sense of the COVID-19 pandemic while quarantined at home in Toronto.

“All of this came about as a game played during a pandemic. My partner’s daughter, Lea, and I were thinking about a way to keep busy. As Lea is sometimes an actor and I’m often a writer, I decided to write a monologue for her using as a guide my idea of what her ‘feral self’ might be like. And so, Lucretia was born,” Alexis says.

“From Lucretia and her predicament, the two other monologues became monologues that were also explorations of personae of people I know: specifically of my mother (Nella) and of one of my closest friends (Kerri),” he continues. “Though I admit it’s odd to imagine people you care for in distress, there is something resonant and strangely comforting in accompanying them through catastrophe.”

Three of the city’s top actors have been secured to give voice to the audio journals: Bahia Watson, Becky Johnson and Diana Leblanc.

Each Metamorphosis journal will be a separate production with its own unique dates upon which the stories will be available to listeners beginning with the diary of Lucretia that launches on Aug. 17. Lucretia in Quarantine centres on a 13-year-old caring for her seven-year-old sister who, in the absence of parents, has decided to adopt a baby racoon.

Alexis is one of the city’s most celebrated novelists. One of his recent works, Fifteen Dogs, has become one of the most successful Canadian novels of the past decade. It won the Scotiabank Giller Prize, the Rogers Writers’ Trust Fiction Prize, the Canada Reads Prize, and became a global bestseller.

The Metamorphosis: a Viral Trilogy is a collaboration between the City of Toronto’s TO Live, the SummerWorks festival and the Canadian Stage theatre company.