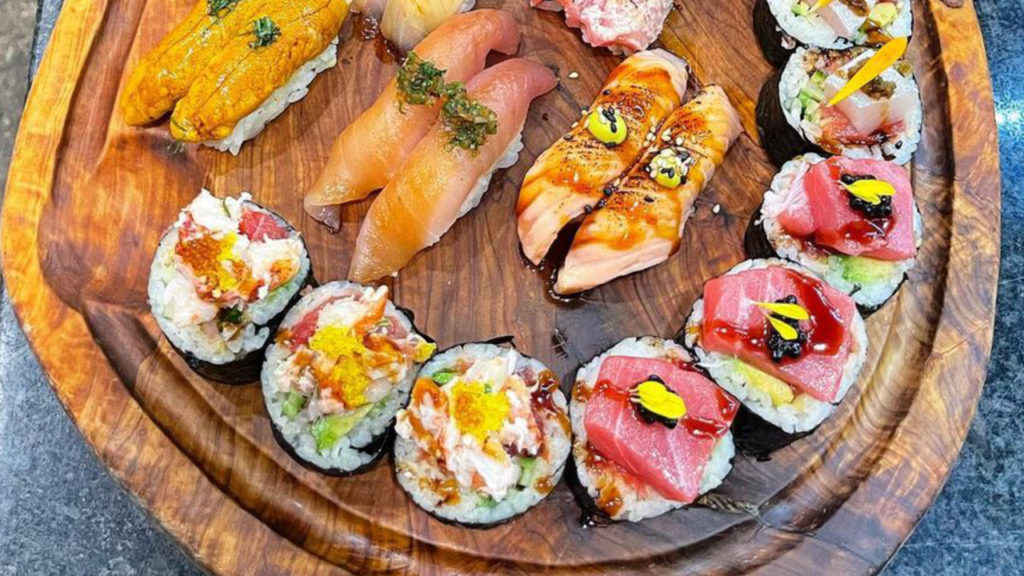 There’s a new tenant in the Manulife Centre, and he’s got quite a big reputation. The former One Eighty restaurant space, which offers breathtaking city views from the 51st floor of the Bloor St. W. tower, will now be taken over by famed Montreal chef Antonio Park.


“The food I make at Park is who I am as a person—a blend of the countries I’ve lived in and the cultures that formed me,” Antonio Park, who is of Korean descent but grew up in Argentina, Brazil and Paraguay, writes on his restaurant’s website. His sushi dishes blend traditional ingredients with Latin flavours, like asado, to create a unique menu and dishes that were cultivated during stints in Tokyo, Osaka, New York, Toronto and, of course, Montreal. He credits his love for cooking and passion for food to his spending time in his mother’s kitchen growing up.

“I grew up around small farmers, sustainable fishermen, and local food before anyone used those terms to describe them,” he continues, carrying that farm-fresh ethos into all of his projects and partnerships, which include posts as a Unicef Ambassador Chef and an Air Canada culinary partner, as well as other eateries like Jatoba and Le Cathcart, both in Montreal.

No timeline for Antonio Park’s Toronto venture has been announced yet, but his Toronto dabblings, including a stint at Kasa Moto and Drake’s now-closed sports bar Pick 6ix, made big news.

The Manulife Centre is also home to Eataly’s string of restaurants, and is located at 55 Bloor St. W.