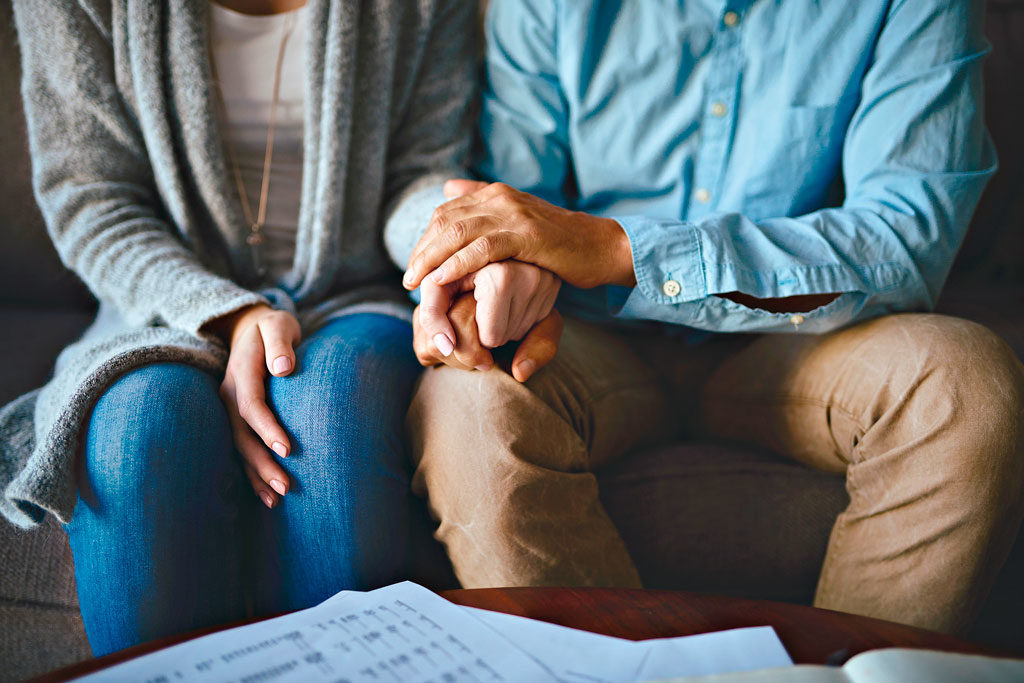 Cheating may be more common than you think. According to a review of 31 studies, approximately one-quarter to one-fifth of North Americans admit to having cheated, and though men are still more likely to cheat than women, women are closing the gap.

I don’t condone cheating, but I also don’t believe that every couple ought to break up after an affair. For some, cheating means the end of a relationship, and for others, it changes the course of the relationship — sometimes for the better.

Sonja and Robbie have been married for more than 15 years, and they never considered breaking up after Robbie’s affair.

“I found out while I was at work five years ago,” Sonja explains. “He called to tell me that he’d been having an affair for several months and had broken it off a few weeks back. She was pissed and had just threatened to tell me, so he wanted to get out ahead of it.”

Sonja says she felt sick to her stomach and called her sister to pick her up.

“I couldn’t even tell her what happened. I just told her I had a terrible migraine and couldn’t drive or be alone,” she says.

“I never thought of leaving him. I thought of killing him,” she says and laughs, “but we were happy together. We were in love. We actually liked each other, which is more than I can say of some of my friends who apparently have never dealt with cheating.”

After a year of therapy and four more years of prioritizing the relationship, they both report that their marriage is stronger than ever.

“We were kids when we met. We finally learned how to communicate in therapy — something our parents never modelled for us. There is no excuse for his affair, but dealing with it wasn’t the hardest thing we’ve faced in our relationship. One of the toughest parts is keeping it a secret. I know I’d be judged for staying,” she says.

The tension between the desire to work on the relationship and the fear of public shaming is common. But when others judge you for staying (or leaving), their judgment is rooted in their own fears about their own relationships.

The reality is that no relationship is perfect. Over the course of a lifetime, you will inevitably hurt one another. Having an affair may be particularly damaging or it may be yet another hurdle you face as a couple. You may consider cheating the ultimate relationship transgression, whereas others might consider  different forms of betrayal more damaging. This is why it is essential to talk about how you define monogamy and how you feel about cheating from the onset (or right now if you are yet to have these conversations).

Swansea resident Rick agrees that verbalizing your expectations and values is key. These conversations precipitated a positive shift in his marriage after his wife cheated.

“She slept with an ex-boyfriend after our first child was born, and she decided to tell me right away. I was pissed. And it still stings if I sit with it, but we understand each other better now.”

He says he wouldn’t call it a silver lining, but he does think that the conversations that followed her disclosure have made him feel more secure.

When I ask about whether he’d leave if it happened again, he nods but adds that he feels more secure now because they’re open about how they feel — the good, the bad and the ugly.

So how do you know if you can repair your relationship after an affair? First, it takes two people to repair a relationship, so if you’re both willing to put in the effort and you want to (re)create a fulfilling shared life, it’s probably worth a shot. I highly recommend working with a therapist. It’s not a guarantee that you’ll overcome the hurt of an affair, but it’s a good first step.

If your partner cheated and you’re open to expressing what you really feel (e.g., anger, grief, fear, insecurity, inadequacy, sadness) and discussing your own needs and expectations to rebuild trust, it’s a good start. You have a right to express yourself, make requests and set new boundaries, but you don’t want to use the affair as a weapon to get what you want indefinitely.

In some cases, an affair is a symptom of other relationship issues, and in others, it’s related to the cheating partner’s own circumstances or issues. No two cases are alike, but if you set the stigma of cheating aside and focus on clarifying expectations, expressing love and exploring emotions with the goal of mutual fulfillment, I believe you can repair, recover and have an even more fulfilling relationship post-affair.

Names have been changed and details have been shared with permission from all parties.