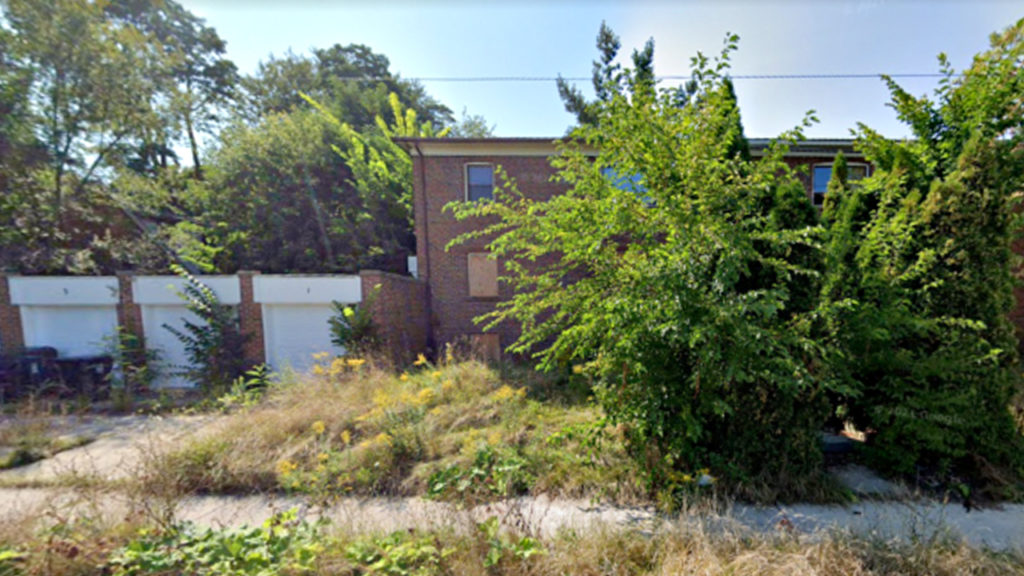 Despite an ongoing housing crisis, there are vacant buildings across the city that are being allowed to sit unused for, in the case of one property in the upscale neighborhood of Leaside, years. Residents of Leaside are taking matters into their own hands after the local property has been left derelict.

A property at 460 Heath Street East has been empty for about two and a half years, according to a local resident who asked not to be named, and has become a magnet for trash and vandalism, not to mention a safety concern during the winter.

“It was a skating rink for weeks,” the resident told Post City.

Local residents have banded together to call on the city to take more action regarding the property, and a bylaw officer has paid a visit there and issued multiple fees and notices of violations, with no response from the owner.

The property is held under Ashmichan Properties Holdings and has been issued 11 violations by the city, according to public data visualizer Tableau Public.

The resident said, though, that they are not satisfied with the action the city has taken and the problem is indicative of a larger trend happening in Toronto.

Since the city has had a hot real estate market, investors are seemingly buying up properties and leaving them vacant while absorbing city fines as the property value continues to escalate sharply.

“It’s just not worth it for them to come by and clean up the property because they’re actually making so much money on the property itself,” the resident said.

“That to me is the issue and the city has not been able to get ahead of that.”

Local city councillor Jaye Robinson told Post City that vacant properties are a big problem in Toronto now and there are other similar cases throughout her ward, but the city doesn’t have enough punitive teeth to fight it.

Robinson hopes that will soon change, though.

She said city staff is preparing a report on a property standards bylaw review that will “include options to enhance the city’s response and enforcement of these properties.

“It feels like this has gone on for a long time,” she said. “It is frustrating.”

The city currently has a vacant property tax and a foreign owner tax that Robinson said will also help with the issue.

For now, though, the resident near 460 Heath St. E. said they will keep contacting the city, hoping for more action.