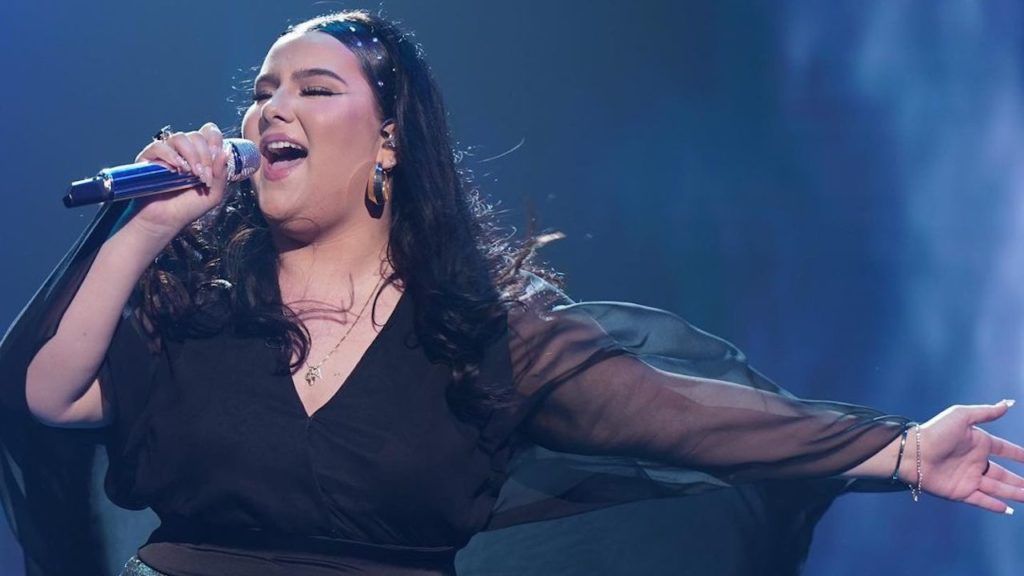 After stealing the hearts of millions of American Idol fans, Vaughan local Nicolina Bozzo was eliminated just before the finale. The singer finished the competition in the top five, dazzling spectators and judges with her vocals — and winning the favour of viewers across this country who were rooting for her to be American Idol’s first Canadian winner.

Before her rise to fame on arguably the most popular singing competition show in North America, Bozzo attended St. Elizabeth Catholic High School as part of the school’s arts program.

After a few years at St. Elizabeth, Bozzo auditioned for American Idol. Historically, the show has never had a Canadian winner, with many trying their hand and failing as the hurdles got higher. Bozzo was among elite company this year as two other Canadians joined her on the show — B.C.’s Cameron Whitcomb was eliminated shortly before the top 10 picks, and Toronto-born, U.S.-raised Leah Marlene finished third in the finale.


Bozzo thought the experience as a whole was surreal.

“I grew up watching American Idol, as I think a lot of us did. And coming from Canada, it was never something I thought was going to be part of my life and part of my journey,” she says. “So when I got the opportunity to audition, it was just the most unbelievable thing ever.”

During her time on the show, it was no secret that she was a fan favourite. Social media was crawling with videos of Bozzo singing songs from powerful artists such as Adele and Celion Dion, and her audition video has over 2 million views since it was uploaded in February. However, her favourite performance might shock you.

“I sang ‘everything I wanted,’ by Billie Eilish at the time, and I thought there was no way that song was going to get me into the next round,” she says. Bozzo explains that her tone and singing style revolves around a lot of belting and loud notes. The Eilish tune is much softer than Idol fans had seen her attempt. “But when I performed it, I found this vulnerability and attachment through the song. When I got off the stage, I felt amazing.”

Bozzo’s time after the show has been beyond her wildest expectations. She says that the overwhelming support from her family, friends and TikTok family has been incredible. On the app, she’s garnered over 300,000 followers and her community only continues to grow. However, she just wants to be as happy as she makes her fans.

For now, look to follow Bozzo’s musical journey through her social media platforms, or enjoy her performances on streaming platforms like Spotify and Apple Music, including her new single, Glitter.