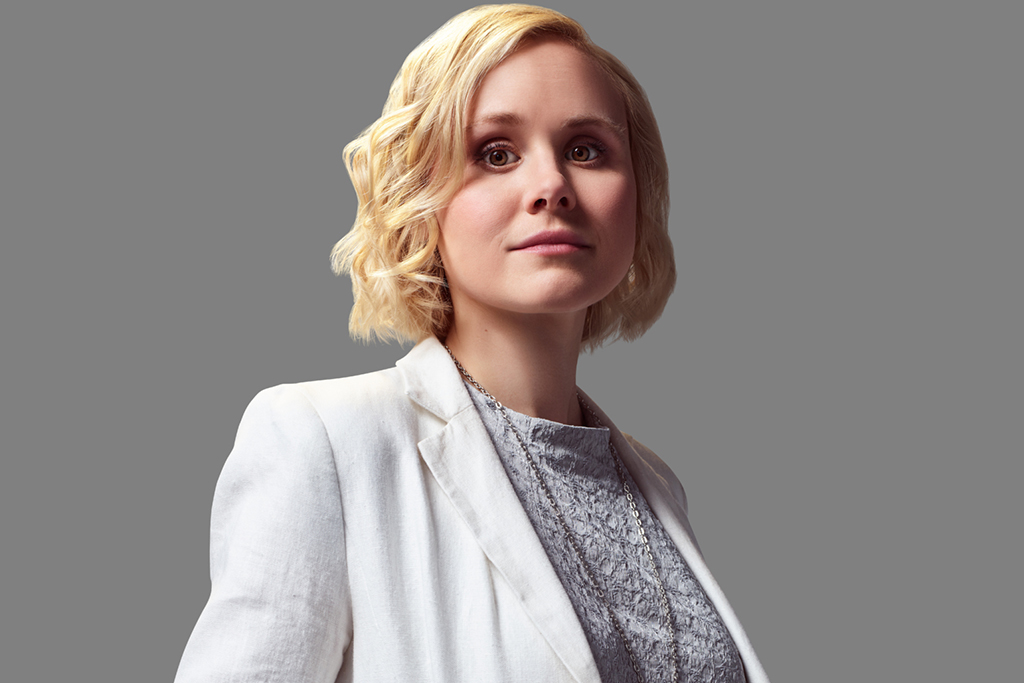 Toronto’s own Alison Pill has joined the Star Trek franchise in its new series Star Trek: Picard. The series features Sir Patrick Stewart in his iconic role as Jean-Luc Picard — which he played for seven seasons on Star Trek: Next Generation — in the next chapter of his life.

Pill, who grew up in the Rathnelly neighbourhood just outside Summerhill, plays Dr. Agnes Jurati. Her character is a doctor working for the Daystrom Institute’s division of advanced synthetic research on Okinawa.

The series, which has already been renewed for a second season which will premiere in 2021, had the biggest audience in the history of CTV Sci-Fi channel.

There is plenty of nostalgia as the series brings back several past cast members from the Star Trek franchise including Jonathan Frakes who plays Will Riker, Marina Sirtis who plays Deanna Troi, Jeri Ryan who plays Seven of Nine and Jonathan del Arco who plays Hugh.

Pill’s character, Dr. Jurati, is one of the new characters introduced in the series alongside Raffi played by Michelle Hurd, Chris Rios played by Santiago Cabrera, Narek played by Harry Treadaway, Elnor played by Evan Evagora, and Dahj Asha played by Isa Briones.

Fans of the Star Trek franchise — or Trekkies — have been eagerly awaiting the return of Jean-Luc Picard for almost two decades. The producers stated that they wanted the show to bring back a lot of the familiarity of Star Trek, but also to create something new and fresh.

One of those fresh takes is that much more time is spent on Earth where viewers get to see the condition of Picard’s life and the evolution that takes him back into space.

The season one finale airs on March 26 following an all-day marathon of the previous nine episodes in the series. If, for some reason, you’re not sitting at home with nothing to do, you can also stream the episodes on Crave.