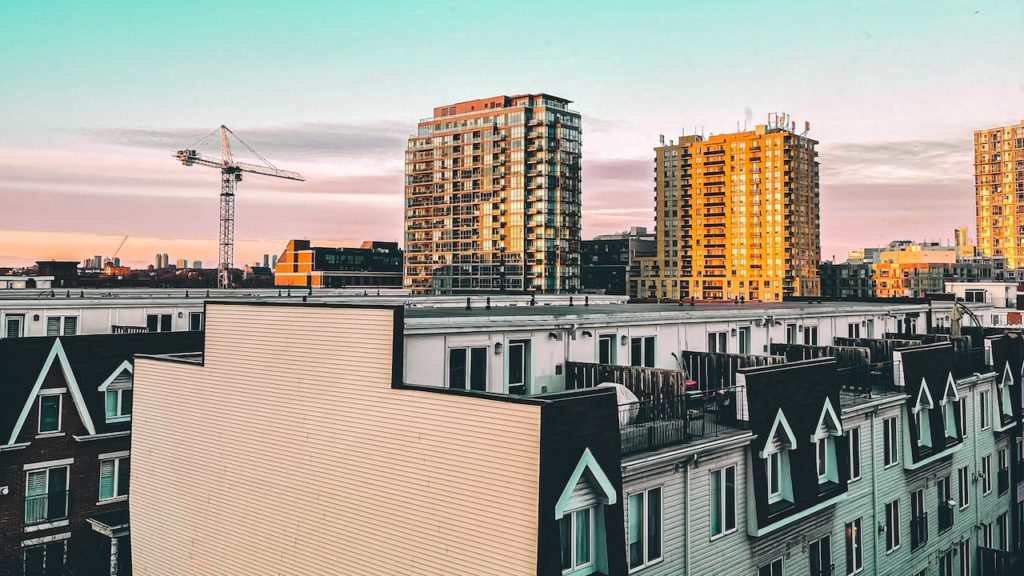 After years of home-sharing platforms like Airbnb influencing the prevalence of short-term rentals in Toronto and affecting the rental supply, the platform’s most prominent critic in the city called Fairbnb has announced a sustainable home-sharing platform alternative by the same name.

Fairbnb, a national coalition of housing advocates, community groups, advocates and hotels, has been advocating for stricter rules for Airbnb when it comes to short-term rentals in the hopes of quelling the prevalence of “ghost hotels” in the city, when owners buy up multiple properties for the sole purpose of being used as short-term rentals to turn a large profit.

Now, the coalition is launching its own home-sharing platform, offering those in downtown Toronto at first a more “ethical” alternative to home-sharing that also supports affordable housing. Fairbnb Co-Op is Fairbnb’s entry into the North American market; the platform is based in Europe and is already in operation in a few major cities, including Amsterdam, Rome, Barcelona and Madrid.


Thorben Wieditz, an organizer with the coalition, says the main difference between Fairbnb’s platform and Airbnb can be summed up by noting that Fairbnb is participating in “the platform co-op movement,” a term coined by Trebor Scholz. “To respond to some of the challenges that workers face around throughout the world, with declining wages, declining power, declining control over the work they do and control, they are proposing cooperatives that can be scaled through platforms,” he says.

That means Fairbnb is not controlled by shareholders or a CEO; it’s owned, managed and controlled by those that operate the platform.

Additionally, as is the case with other Fairbnb projects in European cities, the platform directly collaborates with community land trusts. Fairbnb Co-Op will donate 50 per cent of all guest booking fees to the Kensington Market Community Land Trust (KMCLT), an organization focused on preserving affordable housing in the neighbourhood.

“Allowing actual home-sharing, while benefiting the land trust movement is an innovative approach towards alleviating hardship in the housing market,” said Chiyi Tam, development manager with the KMCLT, in a statement. “The Kensington Market has long suffered from ghost hotels.”


Wieditz says the platform is bringing back “actual” home-sharing. “We do not allow commercial operators on the platform,” he says. The platform will limit rentals to spaces in a host’s principal residence, such as a spare room or a whole unit while they’re travelling, which will ban owners of multiple properties from listing their second or third property for short-term rental.

Wieditz says they’re hoping to have the first host online by the spring. From his experience with Fairbnb in other cities so far, the platform has been well-received. “Having an ethical alternative that works with the community and for the community and leaves the money in the community, it’s a real circular economy,” he says.

In terms of cost, Wieditz says there are no extra fees through Fairbnb and, similar to other home-sharing platforms, the hosts set their prices. “The only difference is that Airbnb charges hosts a 3 per cent fee, and we don’t charge hosts.”