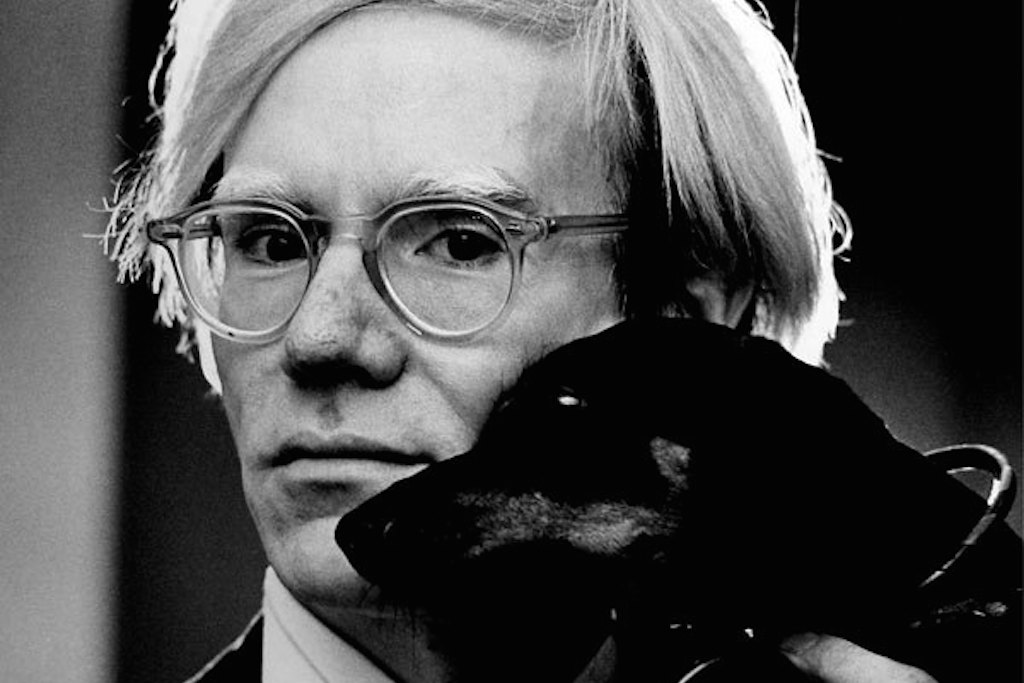 Mark your calendars because following eight long months, the Art Gallery of Ontario is finally reopening on July 21 with a massive new Andy Warhol exhibit. After weeks of preparations, the Gallery is back and better than ever before with a brand-new patio, several new exhibits, and a must-see Pop Art summer phenomenon.

“This time has served as a powerful reminder that art and culture are vital to our collective sense of wellbeing,” said Stephan Jost, AGO’s Michael and Sonja Koerner Director and CEO, in a press release. “I can’t wait to welcome our visitors in person again to see great art and reconnect with the ideas that inspire us.”

Pending approval from the province and Toronto Public Health, AGO is able to safely reopen under the health regulations of step three in Ontario’s re-opening plan.

To celebrate the much-anticipated grand re-opening, the gallery will be showcasing an exciting summer exhibit featuring iconic pop artist Andy Warhol. Warhol is one of the world’s most famous 20th-century artists who led the Pop Art movement.

Also included is an experimental multimedia installation combining film projections, disco balls, and the sounds of iconic musical group The Velvet Underground, as well as an immersive installation for visitors to play with metallic pillows floating around the gallery.

Andy Warhol is available to members and pass holders from July 21 to July 25, while single-ticket visitors can attend beginning July 27. Tickets are available online.

Other exhibits opening at the AGO July 21 include Ben Woolfitt: Rhythms and Series; Meditation and the Medieval Mind; and Shuvinai Ashoona: Beyond the Visible.

Also opening July 21 is AGO’s on-site store and bistro, including a brand-new patio at the corner of Dundas and McCaul Street.