Why it's important we build affordable housing in T.O.'s least affordable neighbourhood - Streets Of Toronto
Skip to content 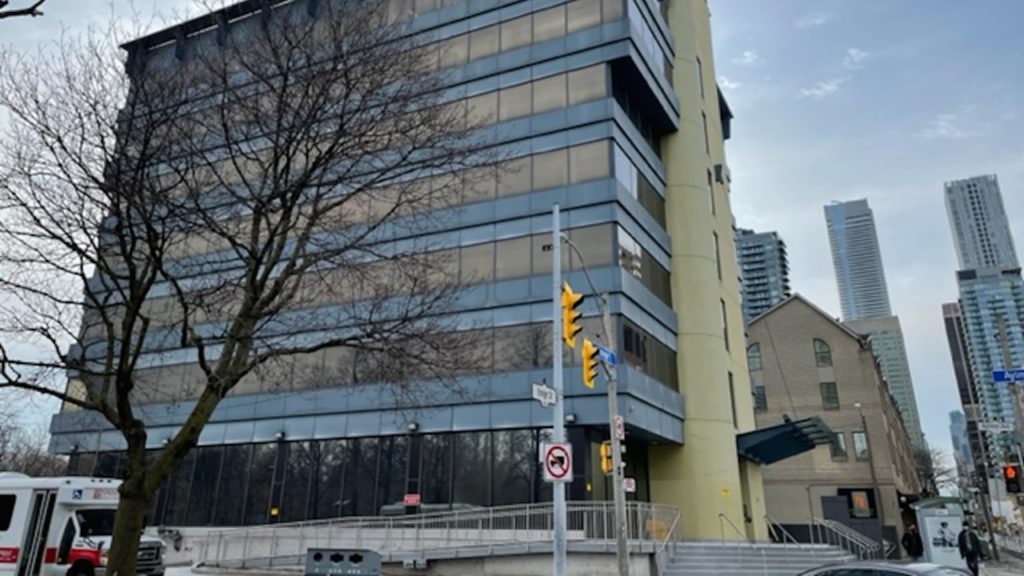 The City of Toronto is considering turning one of its properties in the area near two upscale neighbourhoods of Yorkville and Rosedale into a new residential building that includes affordable housing. And an online public meeting has been scheduled for July 12 to discuss the project, which is part of the new ModernTO plan.

The site at 931 Yonge St., at the corner of Yonge and Rosedale Valley Road, is currently the home of Toronto Community Housing (TCHC), but it has been identified as one of eight properties to be “modernized” as part of the city’s ModernTO program. While the purpose of the program wasn’t initially to create affordable housing, local councillor Mike Layton told Post City that it has adopted that focus, with the Yonge location particularly found to be a good fit for such a use.

“It’s a pretty easy site to develop,” he said. “It’s currently not the highest and best use of the site.”

Layton pointed out that the site is close to the Rosedale subway station and a public park, which also makes it appealing for housing.

ModernTO calls for at least 33 per cent of the housing in its portfolio to be affordable. At 931 Yonge St., the rest of the units would be market price, which would help pay for the project, Layton said. TCHC will likely have to find a new headquarters.

CreateTO will now begin a rezoning process to figure out what can be built on the site, with the aim to go to market in 2023 to find a developer to create the new building. Layton said the city is currently envisioning a high-rise development on the shorter end of the height range.

“We’re in a housing crisis in our city and we need to create as much affordable housing as we can and use every lever that the city has to do it,” Layton said.

Greater Yorkville Residents’ Association (GYRA) board member Paul Bedford said there hasn’t been any community consultation yet and without concrete plans of what the building may look like, it is too early to comment on the idea.

However, Neil Travis, a nearby resident and board member of the Davenport Triangle Association (DATRA), said the site makes sense given the proximity to public transit — whether it can handle extra riders, though, is a concern.

When asked how lower-income residents might adapt to living in the ritzier area, Travis said the transit and the bike lane on Yonge St. could help them find more affordable amenities if needed.

Layton also highlighted the inclusion of market-priced units in the project to avoid silos based on income.

“It’s good to have people living in the same space together,” he said. “It just creates a healthier society.”