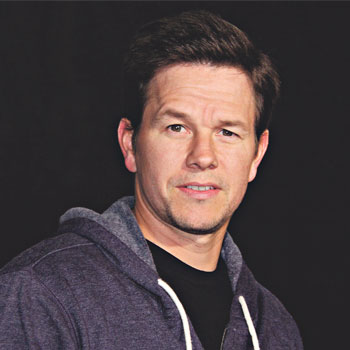 Actor Mark Wahlberg recently purchased a unit in a luxury condo at 36 Hazelton Avenue in Yorkville. A spokeswoman for Alterra Group, one of the developers behind the project, said Wahlberg toured more than one sales model for the building — including a lavish $12 million penthouse with a rooftop terrace — before settling on a smaller unit.

Wahlberg — who has filmed a handful of movies in Toronto — is a semi-frequent visitor to Hogtown where he is reportedly good friends with former Maple Leafs player Tie Domi. In 2007 Wahlberg told Peter Howell, a movie critic for The Toronto Star, that a last-minute decision to attend a Toronto International Film Festival party saved him from being a passenger on one of the jets that later crashed during 9/11.

Father Andrew Leung, a pastor at St. Basil’s Church, just south of the condominium, said Wahlberg has attended services there in the past while filming in Toronto, often accompanied by Domi and an “entourage.” “He’s a nice guy,” Leung said of Wahlberg. “He does come here once in a while. He’s very faithful; he’s a good parishioner.”

Wahlberg’s most recent film was The Fighter, which was nominated for seven Academy Awards.