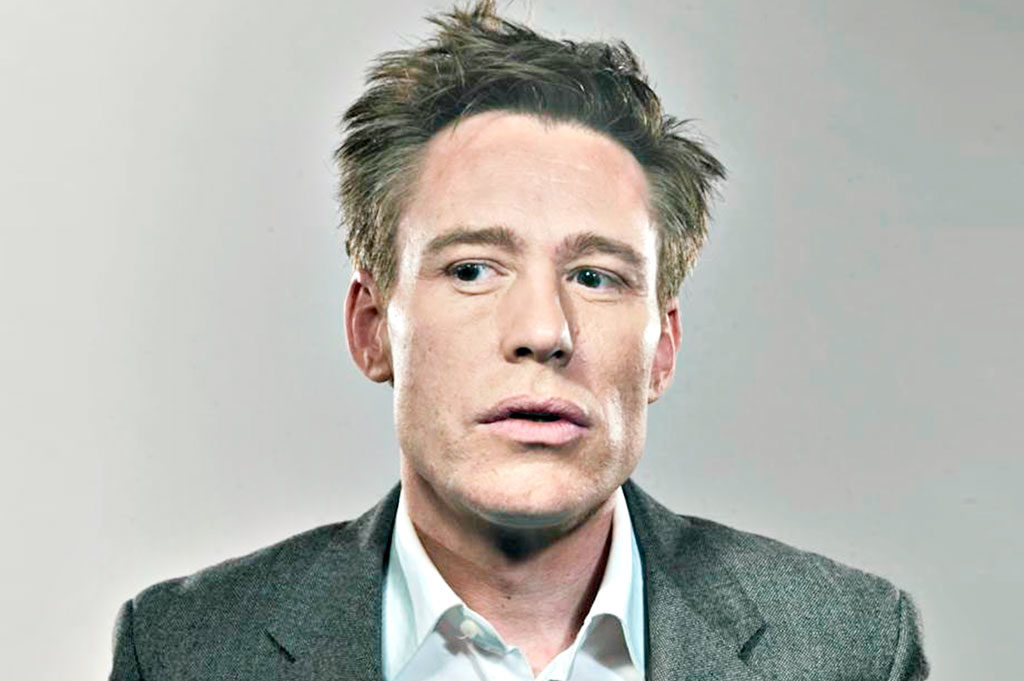 This month, running from July 1 to 12, various venues in the city will be opening their doors to the Toronto Fringe Festival, a 12-day festival of performing arts. Featuring more than 1,200 artists at 29 venues and 148 shows, you’re guaranteed to be entertained by at least one of these artistic acts.

The Fringe Festival, also known as the Fringe, is part of a new movement showcasing a network of indie theatre performers. Anyone can participate by submitting their piece, and then acts are drawn, lottery style, to exhibit their performances during the official Fringe Fest lineup.

This means that there is an equal playing field for those unknown acts wanting to submit their masterpieces. Performances range from theatrical productions to dance routines, mini-plays, musicals, visual art exhibits, standup comedy acts and much more.

“The Fringe is great because everyone is so open. People are there to celebrate voices which might otherwise be unheard in the performing arts world,” explains Gavin Crawford, an actor-comedian, starring in one of the Fringe’s most anticipated shows.

“You don’t need to be a famous performer — even the little man can come and showcase his work.”

Gavin Crawford will be bringing his acclaimed “Friend” “Like” #Me comedy act to the stage, showcasing his hilarious take on living through social media.

“It’s a standup comedic performance exploring my relationships with social media and the impact these social networks have had on all of us in the past decade,” explains Crawford.

“The show is kind of directed at the massive amount of change that has occurred because of the Internet and living under the microscope of social media. It can feel oppressive and overwhelming, so I’m just trying to lighten the situation,” he adds.

Crawford, born and raised in Lethbridge, Alta., has been making the rounds, on and off the screen, for quite some time. Recognizable for his recurring role on CBC’s comedy show This Hour Has 22 Minutes, Crawford has put himself on the comedic map with his undeniably hilarious impersonations.

He certainly straddles the line between comedic and offensive, poking fun at government officials like Rob Ford and Kathleen Wynn. (But let’s be honest, it’s nearly impossible not to laugh.)

“I do it all in the name of comedy,” says Crawford. “I certainly hope no one really takes me seriously. I do believe Kathleen Wynn has a pretty good sense of humour, so, hopefully she’s not too mad about the skits!” he adds.

What’s next for Gavin Crawford?

Well he’s certainly back on the comedy train.