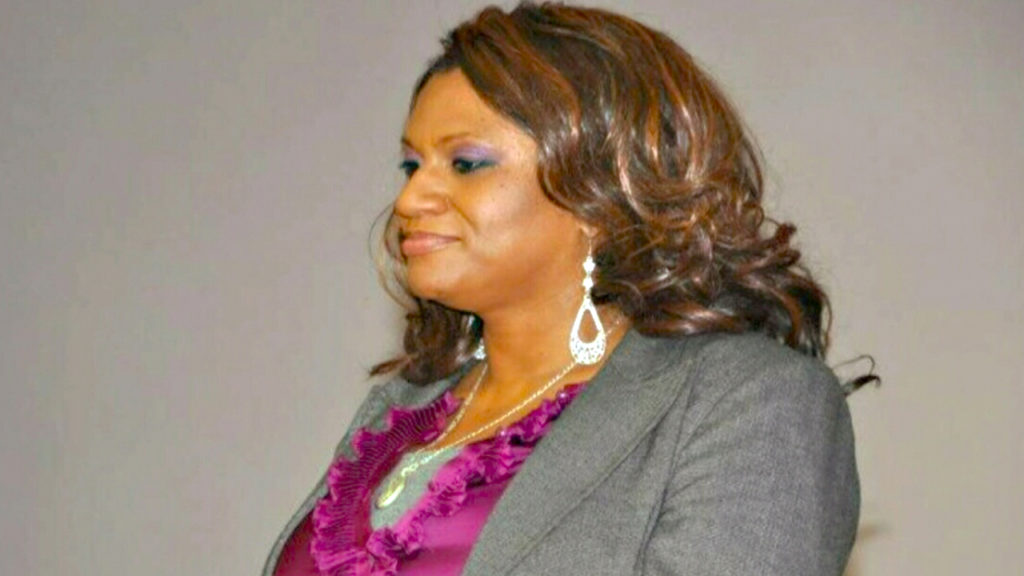 A Toronto principal has apologized after sending an image of an ISIS flag in an email to parents that was supposed to commemorate the start of Somali and Islamic Heritage Month.

According to an article by CTV News Toronto, the principal in question is Darlene Jones of Dr. Rita Cox —Kina Minogok Public School in Toronto’s Parkdale neighbourhood. The email and corresponding image of the ISIS  flag made its way to approximately 700 families when it was sent last October.

CTV National News called Jones and asked her, “Why would an elementary school principal send an email that includes a symbol of terrorism in a message meant to celebrate Islamic culture?”

According to the article, Jones declined to answer that question, instead saying that “any concerns are to be sent to my communications officer” at the Toronto District School Board (TDSB).

Streets of Toronto reached out to Ryan Bird, the executive officer at the TDSB to comment on what happened and if any steps were being taken by the school board.

“When the mistake was brought to the principal’s attention in October, she immediately drafted a correction that was shared with all families, in which she apologized and acknowledged the harmful and offensive image that was originally shared,” he said.  “There is no reason to believe there was any ill intent and the principal feels horrible about what happened.”

In a Reddit post discussing the incident, one person wrote: “The person shouldn’t necessarily lose their job for this, but I can say with certainty there had been more than enough stuff that wasn’t even mentioned that would merit termination. Somehow morons are the hardest to get rid of.”

Another added: “As someone who works in a school, incompetent principals who don’t even try to justify their pay rate aren’t terribly surprising.”

Another user wasn’t so forgiving: “This principal should be fired and replaced with someone competent.”

Streets of Toronto reached out to principal Jones to comment, but have not heard back.